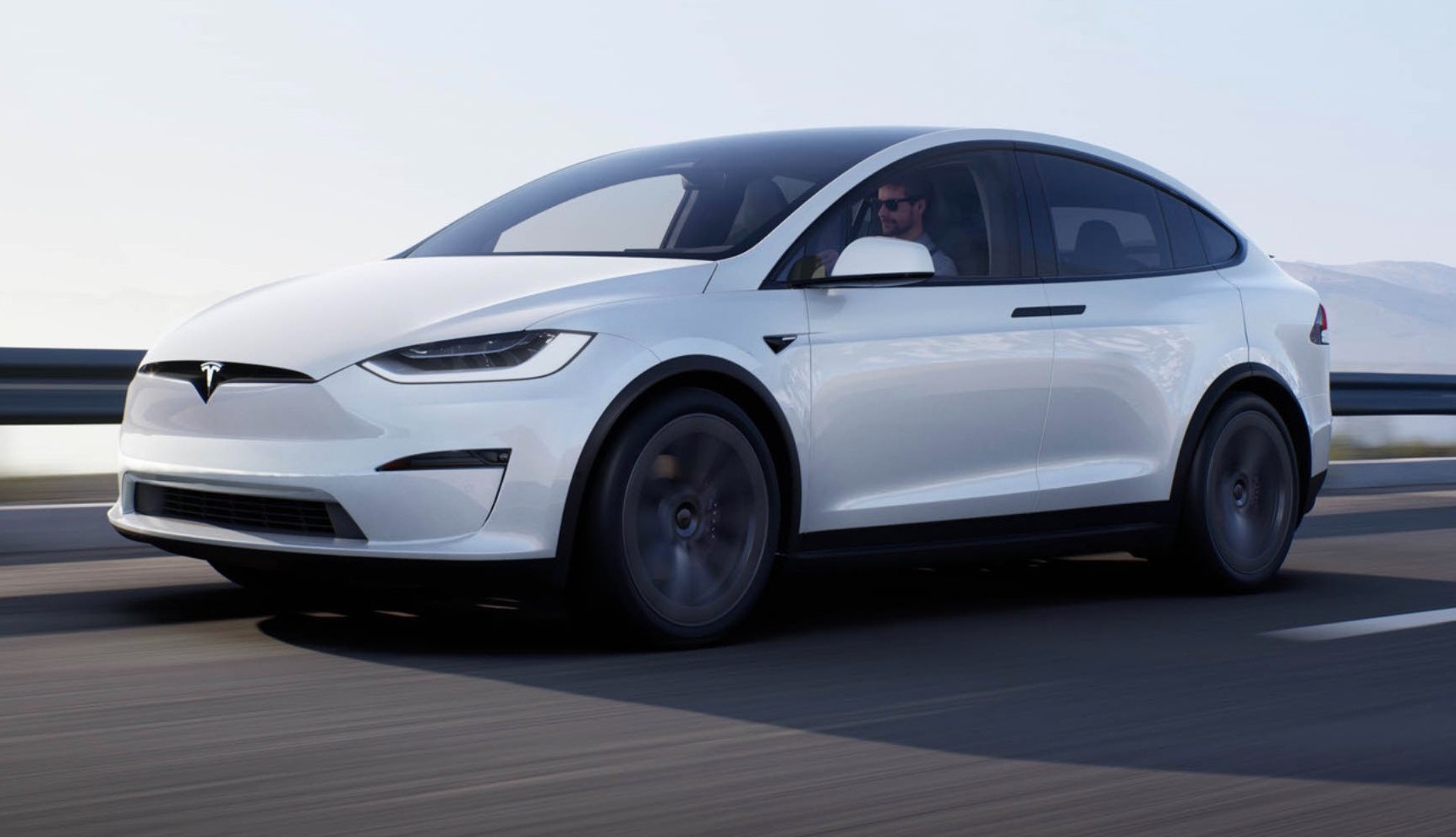 President Joe Biden is a self-proclaimed big car guy, but that has not stopped the 46th President of the United States from avoiding the word “Tesla” like the plague. Today, President Biden finally acknowledged Tesla, not with words, but with a single photo of a Model X, which was exposed for a fraction of a second before being hidden by another picture of another electric vehicle.

On Wednesday morning, Biden Tweeted a short video clip of the history of automobiles, flashing photographs of American cars for a fraction of a second. The video shows the evolution of the American automotive sector from the beginning until Present Day. Interestingly, a Tesla Model X is visible in the video at the four-second mark, and it is the first time in Biden’s nearly year-long reign in the White House, that he has acknowledged Tesla’s existence.

The Tweet from Biden was promoting the Build Back Better plan, which promotes an increase in electric vehicle infrastructure, including State-sponsored subsidies and incentives that encourage consumers to choose electric vehicles.

Electric vehicles are the future.

The Tweet comes as a surprise to many Tesla enthusiasts and electric vehicle supporters, who are more than willing to admit that traditional OEMs and legacy automakers are only building EVs because of Tesla’s influence on the market. Despite this, Biden and the entire Administration have failed to acknowledge Tesla in any capacity, instead giving credit to General Motors and its CEO Mary Barra.

It is fair to believe that Tesla does deserve more credit from President Biden than he has given. Biden has focused on companies that operate Union facilities, and according to the Build Back Better plan, which has passed the House of Representatives and is in the Senate, will offer more money in its incentive program for vehicles built at Union facilities.

Tesla does not operate a Union at its U.S. production facility in Fremont, California, and CEO Elon Musk has spoken openly in the past about his distaste for the Union model. Earlier this year, Musk was ordered to delete a 2018 Tweet that talked about unionization at its Fremont factory, according to a motion from the NLRB. The Tweet is still published.

Nothing stopping Tesla team at our car plant from voting union. Could do so tmrw if they wanted. But why pay union dues & give up stock options for nothing? Our safety record is 2X better than when plant was UAW & everybody already gets healthcare.