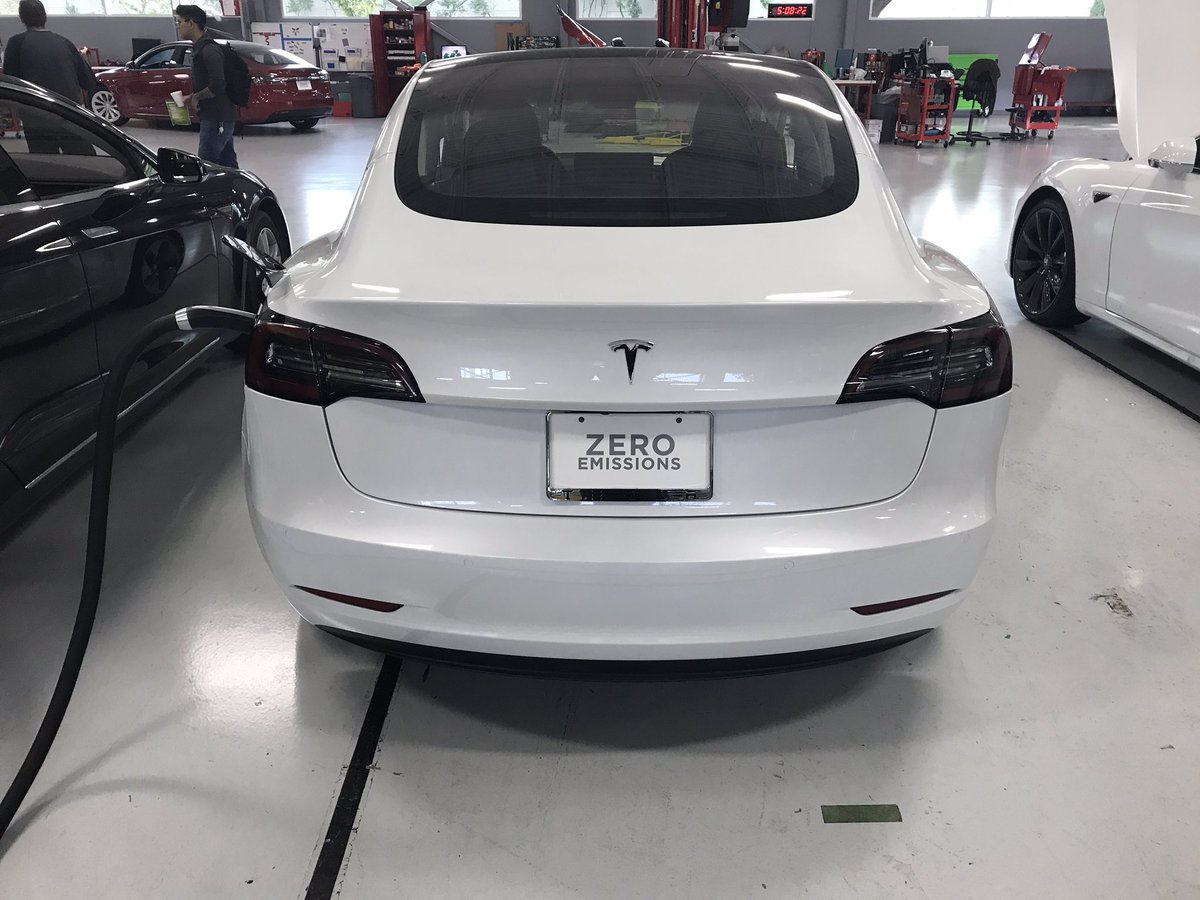 Opposition to direct sales to consumers may be weakening in Texas. The state Republican Party has include a plank in its political platform backing Tesla’s bid. 90% of Republican representatives say they are in favor of the change.

Texas is a red state through and through. The Republican Party is strong there, but it is also a place where people have a strong libertarian streak. Many oppose to what is often considered meddling in private affairs by government. Last week , state GOP convention delegates in Texas endorsed the idea of allowing Tesla to sell its cars directly to customers, despite bitter opposition. Nearly 90% of the more than 8,000 delegates supported language in the party platform that backs Tesla.

The platform committee rejected pleas by U.S. Rep. Roger Williams and former Republican national committeeman Bill Crocker to strip the pro-Tesla language from the platform. Williams is a car dealer, and Crocker is a lawyer who represents car dealers. Williams personally called all five members of the platform subcommittee on the economy according to its chairman, Alan Arvello. When asked about the calls by the Dallas Morning News, a spokesperson for Williams said, “Like all Members of Congress, Rep. Williams uses his spare time to help support his political party.” Uh huh. The position taken by the Texas automobile dealers has been successful so far at preventing a change in state law to allow Tesla to sell cars directly to customers. As things stand at the moment, customers can look at a Tesla car in one of the company’s three “galleries” in Dallas, Houston and Austin, but can’t test drive them without an appointment.

They also can’t buy the cars onsite. A Tesla employee can discuss the technology but cannot discuss price, take orders or direct the customer to the company’s website. Test drives are only permitted on Thursday, Friday, or Saturday. Even then, the company must get a test permit first.

The only way to buy a Tesla in Texas is to order online. The car will arrive registered in California, which means the customer has to re-register it in Texas. To have a Tesla worked on at one of the company’s four maintenance centers in Texas, service calls must be routed through the company’s California offices. Tesla says Texas is one of only five states with such a burdensome process.

But things are changing. Younger shoppers are less impressed with the state’s heavy handed approach to Tesla. They see little difference between a Tesla and an Apple product. Their libertarian leanings are offended by how the state has dealt with Tesla these past 3 years.

David White, Tesla’s Texas spokesman, said he and two others working in the company’s booth at the Dallas convention spoke to thousands of delegates last week. Many were surprised to learn of barriers the Legislature has imposed that limit “open competition” in car sales, he said. “If Texas is truly ‘wide open’ for business, our elected officials should take the appropriate steps to end these frivolous regulations in 2017,” White said.

Arvello, chairman of the platform subcommittee and a physician assistant, said the pressure from Williams and Crocker seemed to backfire. “The more we were getting calls and having people try to influence us to vote against it, just some of that Texas emotion took over from my committee,” he said. “It was like, we’re going to do this!”

2017 may be the year when Tesla is finally victorious in its battle to sell directly to customers in Texas.