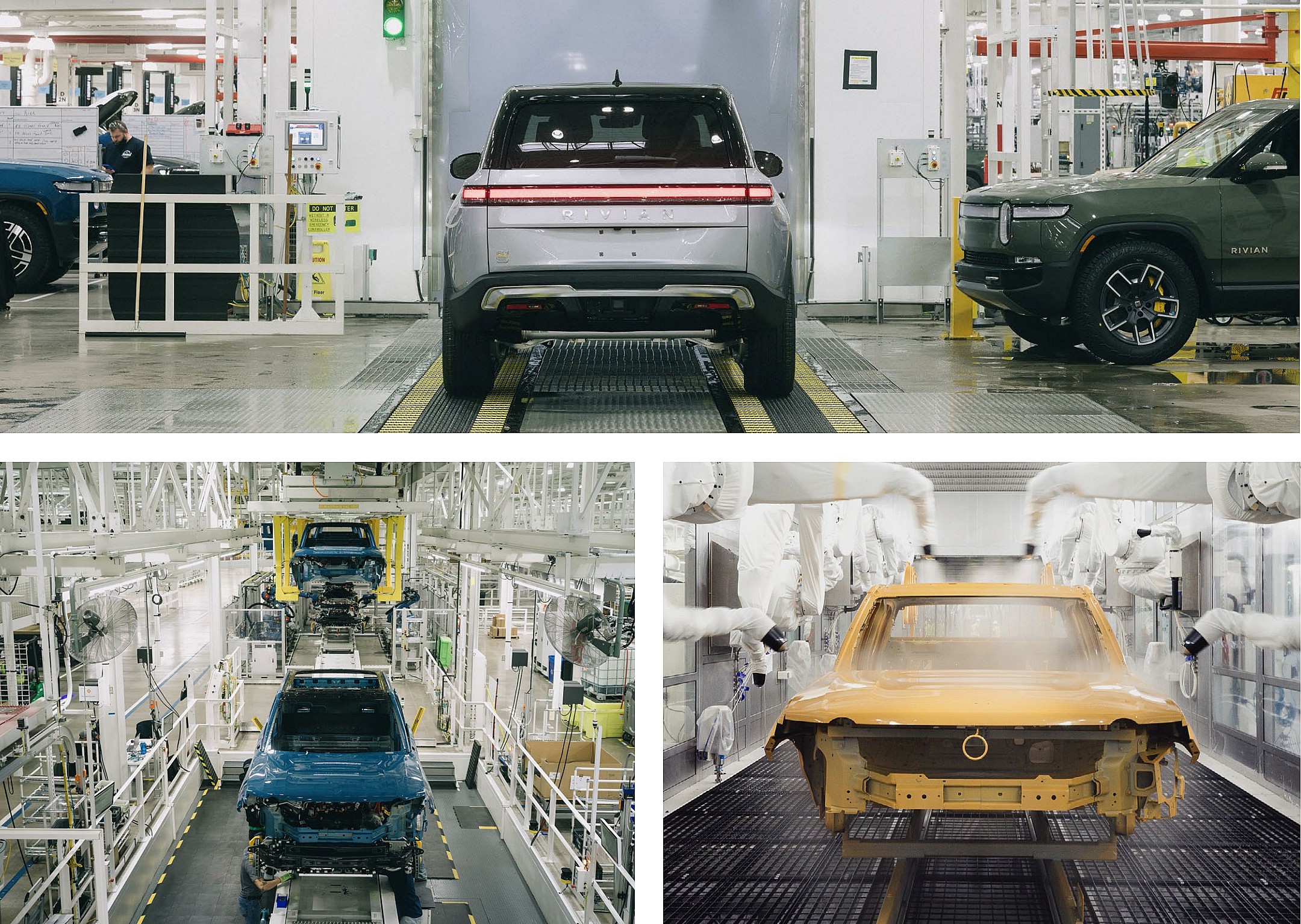 The EDA covers agreements between the JDA, the State of Georgia, and Rivian. As per the agreement, three parties agree to develop Rivian’s manufacturing facility in Georgia, located at Stanton Spring North.

“By signing these agreements and approving this development, we are taking a significant step toward realizing the original vision of the JDA from more than two decades ago: [to] create an industrial park east of Atlanta with high-tech, good paying jobs for years to come,” said Jerry Silvio, JDA Chairman.

“Rivian’s jobs and investment, combined with our existing bio and high-tech companies, mean we are adding unprecedented opportunity for the state and region. Opportunity like this not only translates into new jobs for our families, but it also means more resources and growth for our counties, providing the opportunity to reduce the tax burden on local homeowners, improve schools and invest in parks, trails and public safety,” he added.

According to the agreement, Rivian will make payments in lieu of taxes (PILOTs) to the JDA starting in 2023. The property where Rivian’s new Georgia plant is located currently generates approximately $80,000 in tax revenue annually. By 2023, the property will generate $1.5 million annually for six years.

After the six years, Rivian’s PILOTs will increase significantly. For example, Rivian’s property will generate $12 million in tax revenues in the seventh year. Rivian’s PILOT payments will also increase if Rivian exceeds it initial investment commitment of $5 billion.

An economic impact analysis conducted by IMPLAN in 2021 revealed that the 15,478 jobs Rivian’s manufacturing plant is projected to produce in Georgia would generate more than $1 billion in labor income. The results of the analysis also showed that the total output (value of industry production) is over $7 billion.

With the EDA approval, the State of Georgia and Rivian can sign the agreement. The full agreement with further details would be released early next week once all parties have signed the EDA.