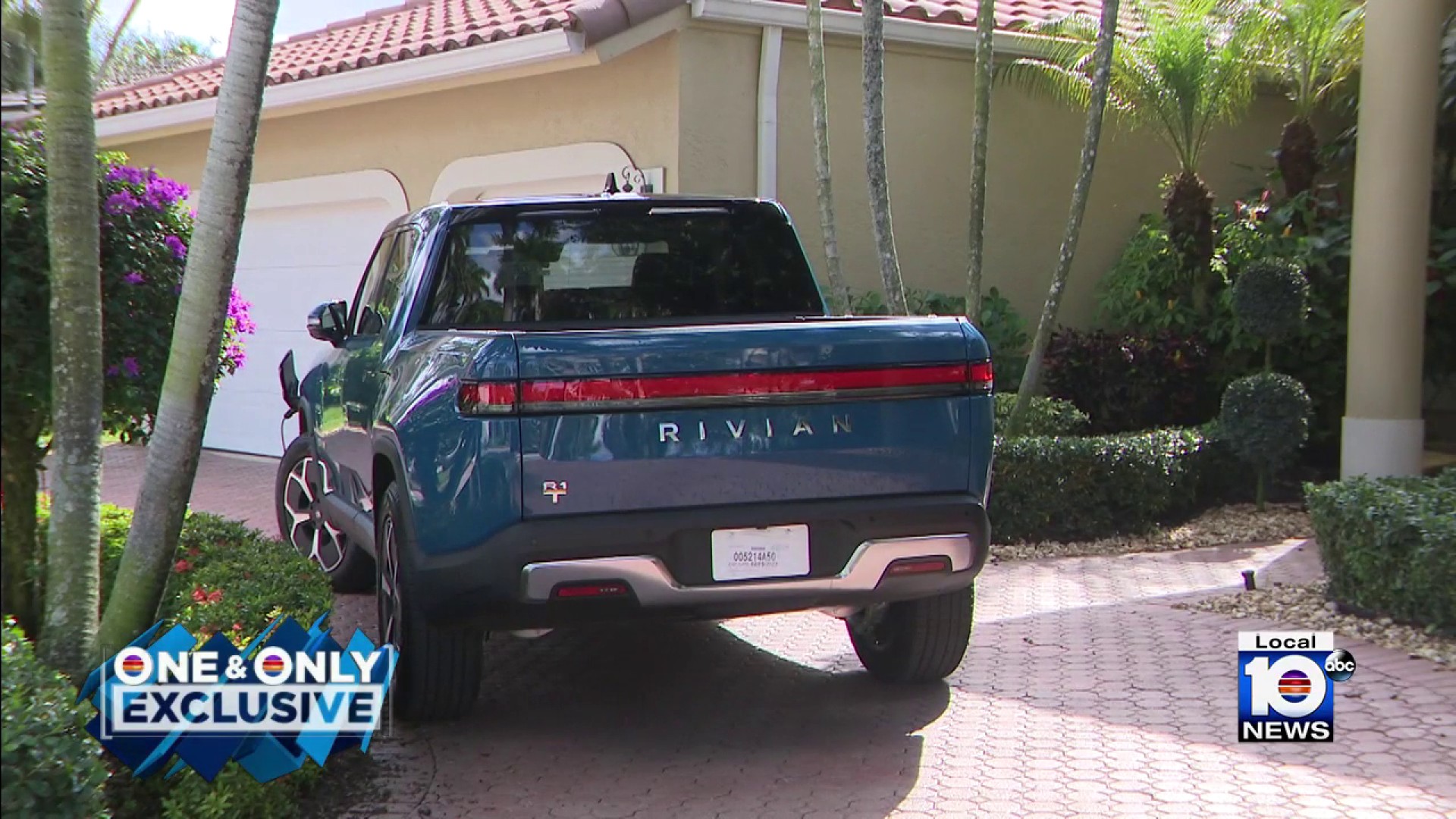 When Weston Hills Country Club resident Glenn Gordon took delivery of his Rivian R1T, he did not expect the all-electric truck to become a pain point between himself and his HOA. The Rivian R1T is the first of its kind in Gordon’s neighborhood, and the HOA does not seem to be happy about the fact that the premium EV is a pickup truck.

Gordon loves his truck. He ordered it a year ago and he loves the fact that it’s loaded to the teeth with tech and features. The Rivian R1T has become a point of attraction of sorts in his neighborhood, partly because there is really no other vehicle like it in the area. “Some are taking pictures of it. They say, ‘beautiful vehicle, can I see it?’ That’s the only comments I have got,” Gordon said.

His HOA had a different opinion. Less than two weeks after taking delivery of his Rivian R1T, Gordon received a notice from his HOA telling him that he could not park his R1T in his driveway overnight. This was because Weston Hills has strict rules, written in the 1980s, for trucks, trailers, RV’s, and commercial vehicles. According to the HOA, Gordon must put his Rivian out of sight.

The Rivian owner has lived in the area for 27 years, so he opted to call property management about his vehicle. The HOA was firm. “He said we will wind up getting fines and penalties, and until we remove it, they can even lien our house. We could even lose our house over this,” Gordon told WPLG Local 10 News, adding that there are trucks in the neighborhood and that the R1T has no room in his garage.

Jerry Engelhard, the president of Gordon’s association in Weston Hills, issued a comment about the issue. “You can have a truck, but he has to put it in the garage, and it cannot be sitting outside the house all day long. If the gentleman would have read the documents when he bought the house, he would have seen that, and there is a possibility that he would not have bought the truck,” Engelhard said.

Gordon’s lawyer, Andrew Ben, noted that similar issues have already happened in the past, and vehicle owners have triumphed over their HOAs. “There are judges that have ruled that these vehicles are regular vehicles, they are not inherently a commercial vehicle just because it is a pickup truck, if it doesn’t have commercial markings or anything else like this does not — it’s a regular vehicle,” Ben said.

In one case, a pickup truck driver sued his HOA due to similar issues. The pickup truck owner won, and the association had to pay $40,000 in attorney’s fees. Broward County Judge Steven Shutter noted in his judgment that “personal use pickup trucks do not carry the negative implication they might have 25 years ago. In no way could parking these vehicles interfere with the quiet enjoyment or the property value of the condominium residents.”