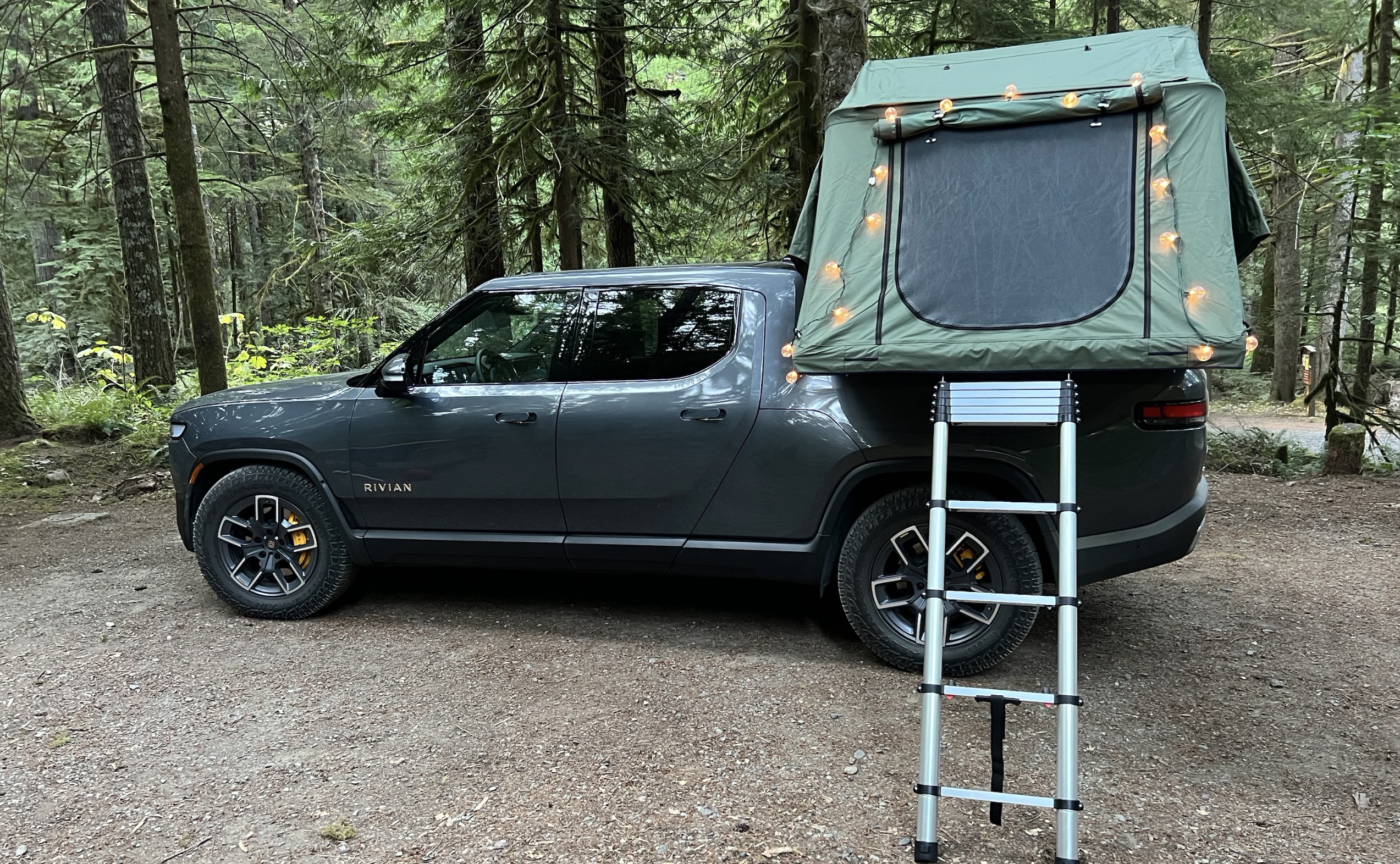 Electric truck maker Rivian Automotive appears to have rolled out some changes for its two flagship vehicles, the R1T pickup truck and the R1S SUV. Based on accounts from reservation holders, Rivian has adjusted orders to remove items from the vehicles’ Adventure Gear options.

It did not take long before a message reportedly sent from Rivian about the matter was posted online. As noted in the message, certain products that were initially ordered with the R1T and R1S would now need to be purchased separately. This presents a likely explanation for why some users in the Rivian Forums reported that their order prices were adjusted as soon as the Adventure Gear options in their reservations were taken off.

Following is the message reportedly sent by Rivian (as shared by Rivian Forum member Mister Person).

We’re writing to inform you about an update we’re making to how our Adventure Gear is purchased. Certain products will no longer be available in the configurator and will need to be purchased separately in the Gear Shop.

Due to this change, the following items have been removed from your order and the total price of your vehicle has been adjusted in your Account:

We are updating the Gear Shop now. In early 2023, prices in the Gear Shop will be adjusted to match your current pricing. We will notify you when that’s complete. At this time, financing will be unavailable for items purchased in the Gear Shop. We are exploring ways to re-introduce the ability to finance Adventure Gear in the future. When you take delivery of your R1S, your Adventure Gear will ship separately.

We will share more updates early next year. In the meantime, if you have any questions, please reach out. We’re here to help.

Considering Rivian’s message, it would appear that the changes regarding the Adventure Gear would be temporary. Thus, later orders of the R1T and R1S may have the options once more.