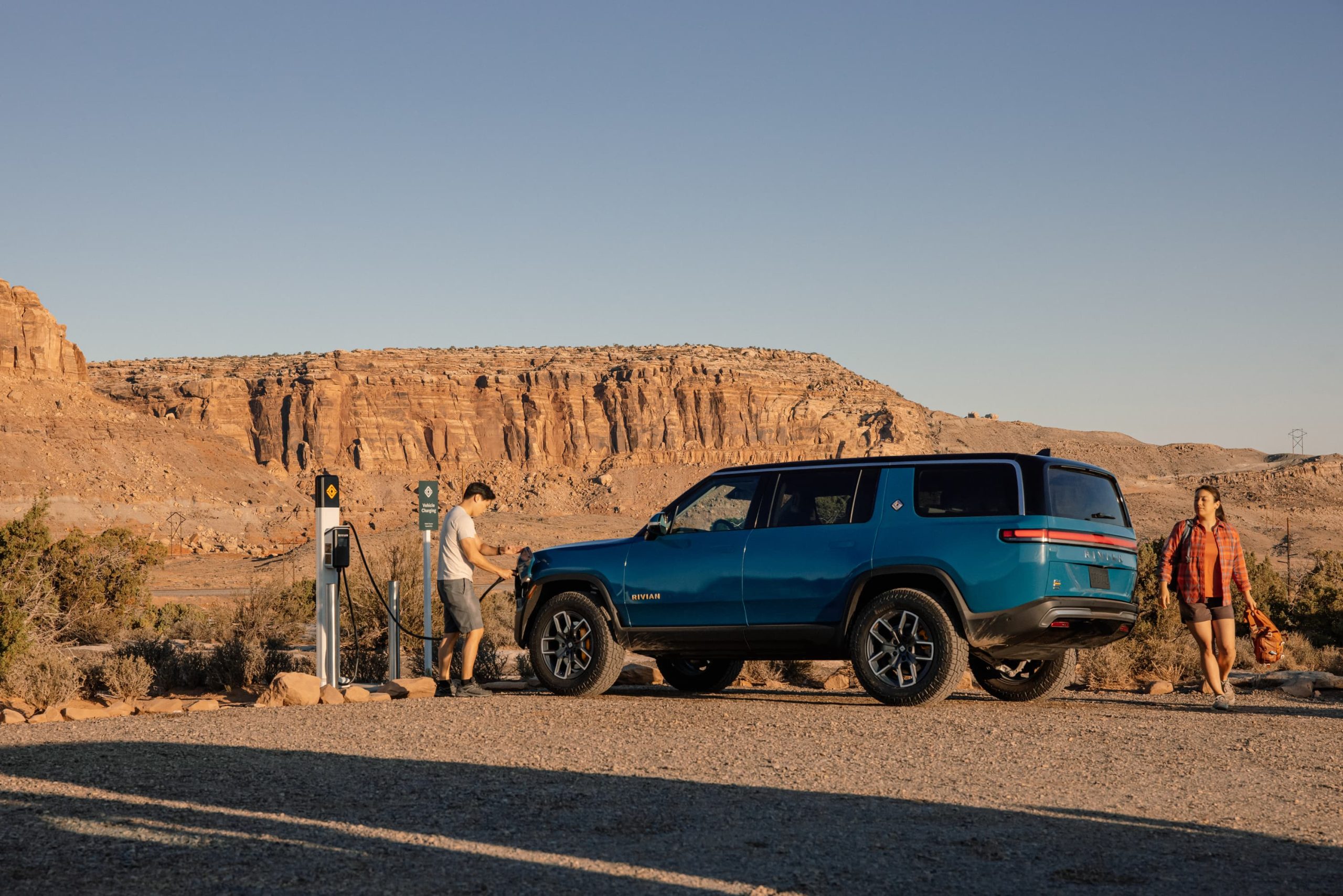 Rivian to cut jobs down by 6%

Rivian is planning to cut around 6% of its workforce, Bloomberg reported. The automaker wants to simplify its product plans and said that the economy had made it harder for it to raise money to build up production.

It was previously reported that Rivian expected to cut around 5% of its workforce, however, that number has gone up.

Rivian confirmed the cuts in an internal memo written by its CEO, RJ Scaringe. He said that higher interest rates, surging inflation, and higher commodity prices have hurt Rivian’s ability to raise funds. In the memo, he wrote,

“We need to be able to continue to grow and scale without additional financing in this macro environment.”

“To achieve this, we have simplified our product roadmap and focused on where it is most impactful to deploy capital.”

Bloomberg noted that this reflects a pullback after the automaker expanded over the past year to support its production ramp-up. The 6% reduction in jobs will eliminate hundreds of jobs but won’t include manufacturing-operations workers in Normal, Illinois.

Scaringe shared an apology to those being let go.

“To those leaving Rivian, I am genuinely sorry.”

In the previous report, sources familiar with the matter told Bloomberg that Rivian had grown too fast. in some areas which echoed Tesla’s own reasoning for letting go of around 3% of its workforce.

Rivian also said that the job cuts would apply to “non-manufacturing roles” and these include teams with duplicate functions.

Earlier this month, the automaker said that it had produced 4,401 vehicles in Normal, Illinois during Q2 2022. Its goal is to build at least 25,000 vehicles this year. The company said that these figures remain in line with its expectations and it believes it’s on track to deliver on that goal.

Rivian to cut jobs down by 6%