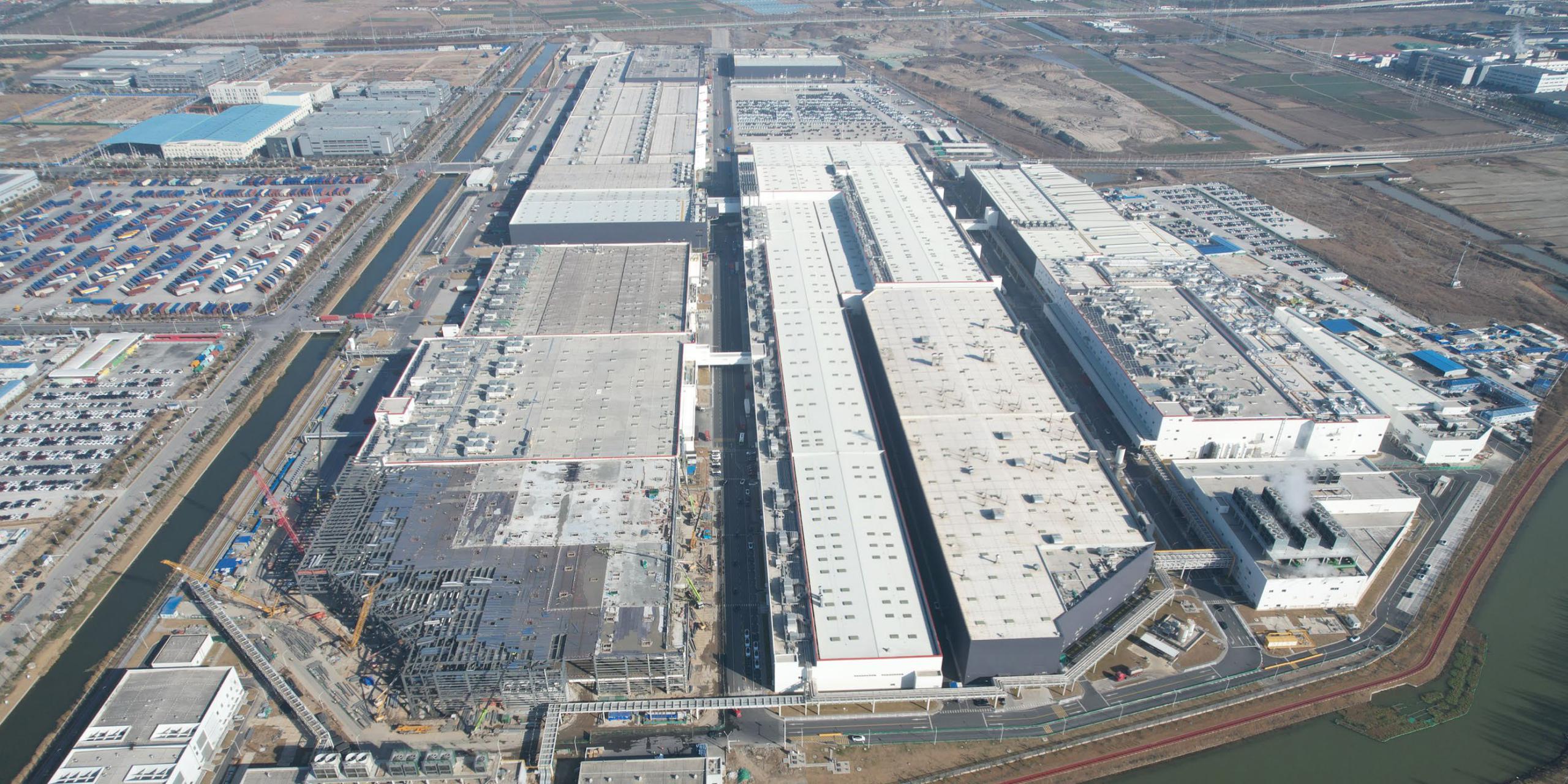 A portion of Tesla’s manufacturing expansion project was officially commissioned by the Shanghai Municipal Bureau of Ecology and Environment on July 22, nearly a month after Tesla completed the construction of the second phase of the project.

Documents show Tesla completed the line expansion upgrades on June 30, with commissioning set to be the only step left before production could begin once again. The project was officially approved on July 22, the documents show. Construction began on January 30, 2021.

The Bureau’s description of the project states:

“The project includes production processes such as vehicle stamping, welding, painting, and final assembly. After the project is completed, the production capacity of pure electric vehicles will be added.”

According to Environmental Impact Assessment documents submitted by the Bureau of Ecology and Environment, this phase includes the construction of a new body shop, new welding stations, and a paint shop. The project was initially supposed to support the “New Model Preliminary Startup Project,” but that project was ultimately shot down by CEO Elon Musk, who said during the Q4 Earnings Call earlier this year:

The $25k vehicle was ultimately scrapped from the EIA Tesla submitted to the government last year as the automaker shifted to maintain its current lineup of vehicles due to supply shortages, PanDaily said. Instead, the company added a Research and Development Center and planned to continue to expand the Model 3 and Model Y manufacturing lines to support more production output.

In June, it was rumored that the Model 3 and Model Y line upgrades were successfully underway and would be completed in early August. The expansion to both lines would increase Model Y production to 14,000 units per week, up from 11,000. Additionally, Model 3 weekly output would boost to 7,700 units, up from 5,500.

Tesla’s business in China has had a difficult year due to mandatory COVID-19 shutdowns that affected the company’s production and profitability. Tesla realized a quarterly revenue drop of 18.56 percent in Q2, according to reports. Gigafactory Shanghai fully recovered from the production shutdown in June.