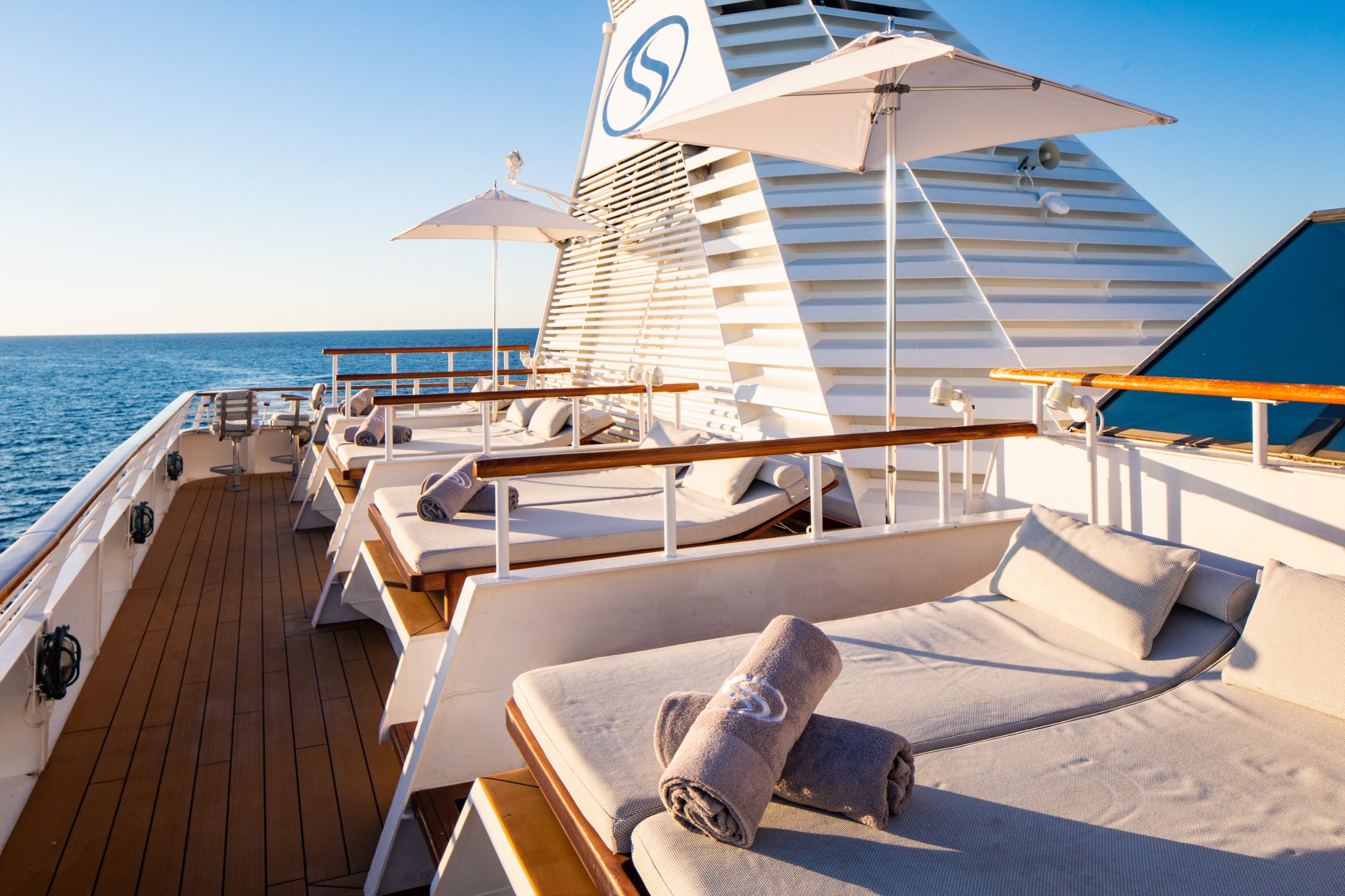 The SeaDream Yacht Club became the first boutique travel line to debut Starlink, the company announced in a press release, adding that this was part of its $10 million renovation investment. The family-owned and -operated business has two yachts, SeaDream I and SeaDream II, both of which have space for 56 couples and a 95-person crew.

SeaDream’s Andreas Brynestad shared that he was proud the company was at the forefront of technology and after having Starlink for two months, has had a lot of positive feedback.

“I am proud to announce that SeaDream is at the forefront of technology, becoming the first boutique travel line to implement Starlink on board. This innovation optimizes our guests’ experience by putting high-speed Internet at their fingertips—so they can stream their favorite entertainment, work remotely, and connect with friends and family back home,” said Brynestad.

“The small size of our yachts provides a distinct advantage, in that we can deliver a larger amount of Internet per-person on board—quite possibly making us the fastest Internet on the seas. In the two short months since introducing Starlink, we have received remarkable positive feedback from guests and crew alike,” he added.

Ever since SpaceX launched Starlink Maritime, it’s proven to be an asset for yacht owners and cruiselines. I recently interviewed Paul Clarke of the Motor Yacht Loon, the most Instagrammed superyacht in the world. Clarke told me that he thought Starlink is great and that he was very happy with it.

Royal Caribbean Group also announced that it will deploy Starlink on its International, Celebrity Cruises, and Silversea Cruise ships.