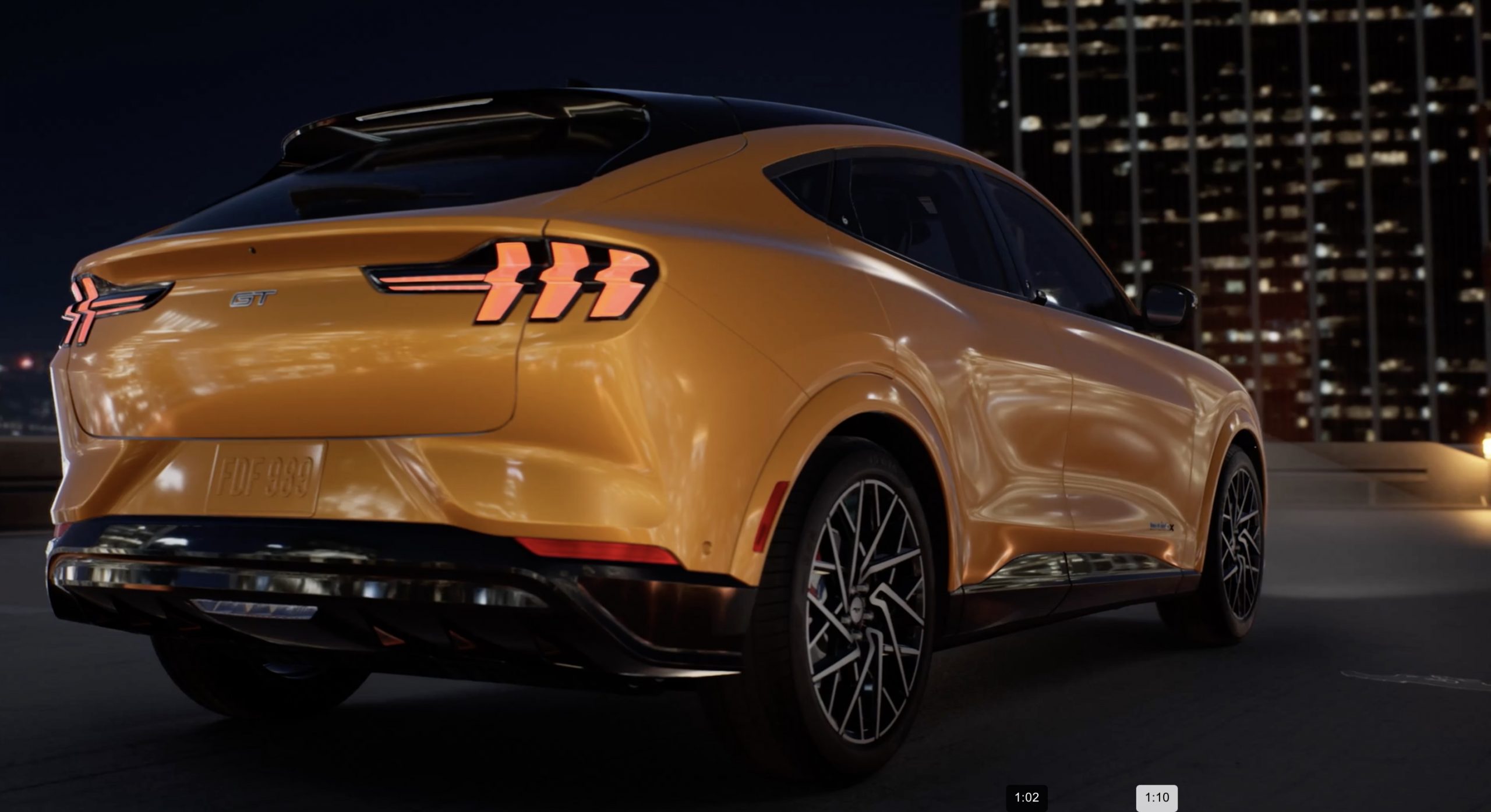 Performance exhaust manufacturer Borla displayed what it hopes is the future of electric vehicle “exhaust” sound systems at SEMA this week.

Loud cars and their associated exhaust systems are nothing new to car culture, and a leader in this industry has been Borla exhausts. But with an electric vehicle future, the brand hopes to redefine itself with a new product offering; EV “exhaust” systems (sound systems) that can improve how your vehicle sounds and perhaps even the experience of driving it.

According to Motortrend, Borla showed off their new system on an appropriate test vehicle, the Ford Mustang Mach-E, at their booth at the Las Vegas SEMA event this week. And while to some, the brand’s offering is nothing more than a fake engine sound, seemingly modeled off of a Mustang V8, Borla would argue otherwise.

On the company’s displays, Borla explains that the sound system they are creating connects the driver to the vehicle, imparts a new sense of livelihood from the vehicle, and can even offer the driver greater control over their driving experience. And ultimately, if Borla can run with the idea of “loud when you want it, quiet when you need it,” they may entice their previous consumer base and even new EV owners looking to customize their vehicles in a new way.

A recording of the display was posted on YouTube earlier this week by channel EV Sportline:

The debate over EV exhaust sounds was sparked earlier this year as Dodge unveiled their next generation of muscle car, the Charger Daytona Concept, which of course, was equipped with an earth-shatteringly loud sound system that would go along with the proposed new vehicle. Critics exclaimed that the system was more of a gimmick than anything, while others appreciated the sound feedback given by the aggressively named Banshee trim.

It is unclear how customers will react to the new sound offerings from manufacturers like Borla and Dodge. Still, if Tesla horn sounds are anything to go by, I would wager a bet that they may be more popular than many would hope or anticipate.