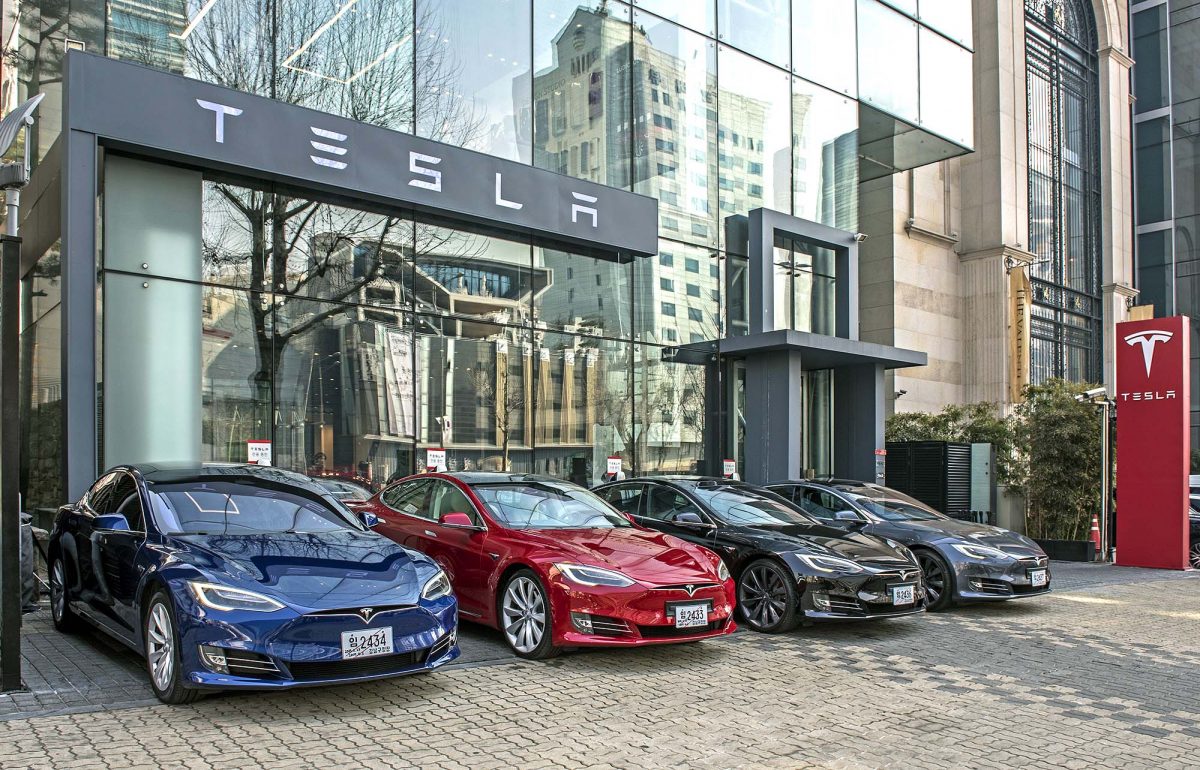 The Ministry of Land, Infrastructure, and Transport in South Korea has announced that EV registrations in the country have jumped by 72.7% year over year.

South Korea has not seen the EV boom of the Chinese car market, more closely resembling the Japanese market, where electric vehicles have yet to catch on. Currently, only 5.96% of all vehicles in South Korea are considered “green vehicles” (hydrogen, hybrid, PHEV, or full-electric). However, the market seems to be changing as demand for electric vehicles has skyrocketed since last year.

In contrast, diesel vehicles in South Korea have begun to fall out of favor, with registrations decreasing by 1.1% YoY, while gas vehicle registrations have only increased by 2.7% YoY.

There are a couple of factors that may be influencing this change in the market. Most prominently, South Korean auto-group Hyundai/Kia has dramatically increased the number of electric models its brands produce. And in a country where the company has long had a strong presence in the market, this has resulted in a vastly increasing number of electric vehicles on the road. Furthermore, the South Korean government has continued subsidizing the automotive industry to help manufacturers enter electric vehicle production.

It remains unclear how long it will take for electric vehicles to become mainstream in the North Asian country. In all likelihood, South Korea’s registrations will continue to ramp as the government continues to push its domestic manufacturers to produce more electric vehicles and consumers continue to grow to accept the technology as normal. However, while the Chinese and Norwegian markets have seen EVs quickly become some of the most popular vehicles on the road, many developed markets, including the United States, Japan, and South Korea, have not caught on to the technology as quickly.