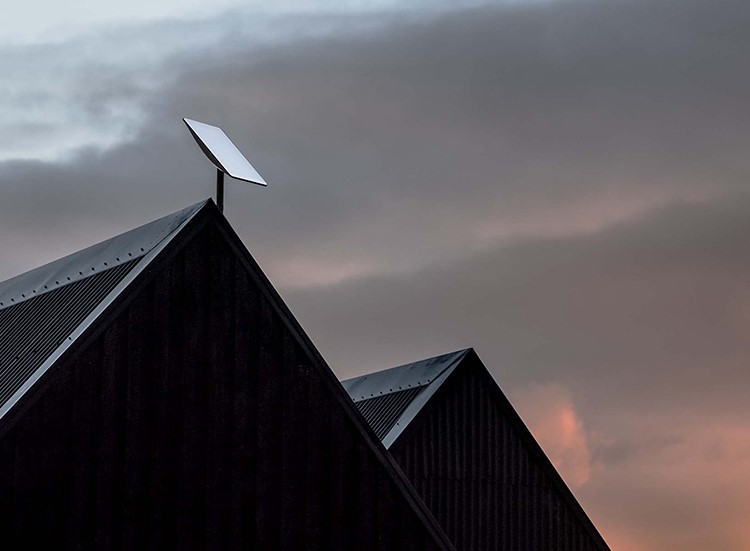 It seems that Musk is trying to lead by example as he tries to instill confidence in Twitter’s advertisement offers during his transition into “Chief Twit.” Musk has made several significant decisions since finalizing his $44 billion Twitter deal. To name a few, he’s implemented a massive layoff, teased new features for users, and launched paid verification badges for the platform.

His decisions have been questioned by many Twitter users, including experts across various fields like business, marketing, and even politics. Experts have contemplated Twitter’s trajectory since Elon Musk took the helm.

In 2021, the social media platform generated $5 billion in revenue, a 35% increase year-over-year. Advertisements made up 92% of Twitter’s revenue last year, making ads a crucial foundational pillar for the platform.

Last week, Elon Musk reported that Twitter saw a decrease in revenue as companies paused their ads on the social media platform.

“Twitter has had a massive drop in revenue, due to activist groups pressuring advertisers, even though nothing has changed with content moderation and we did everything we could to appease the activists. Extremely messed up! They’re trying to destroy free speech in America,” Elon Musk tweeted.

A few companies have paused ad spending on Twitter since Musk’s takeover. Amidst these circumstances, Musk has been trying to find other revenue streams for the platform. Recent reports have also suggested that Musk is looking to expand Twitter’s range of services, such as a high yield savings feature for creators on the platform.