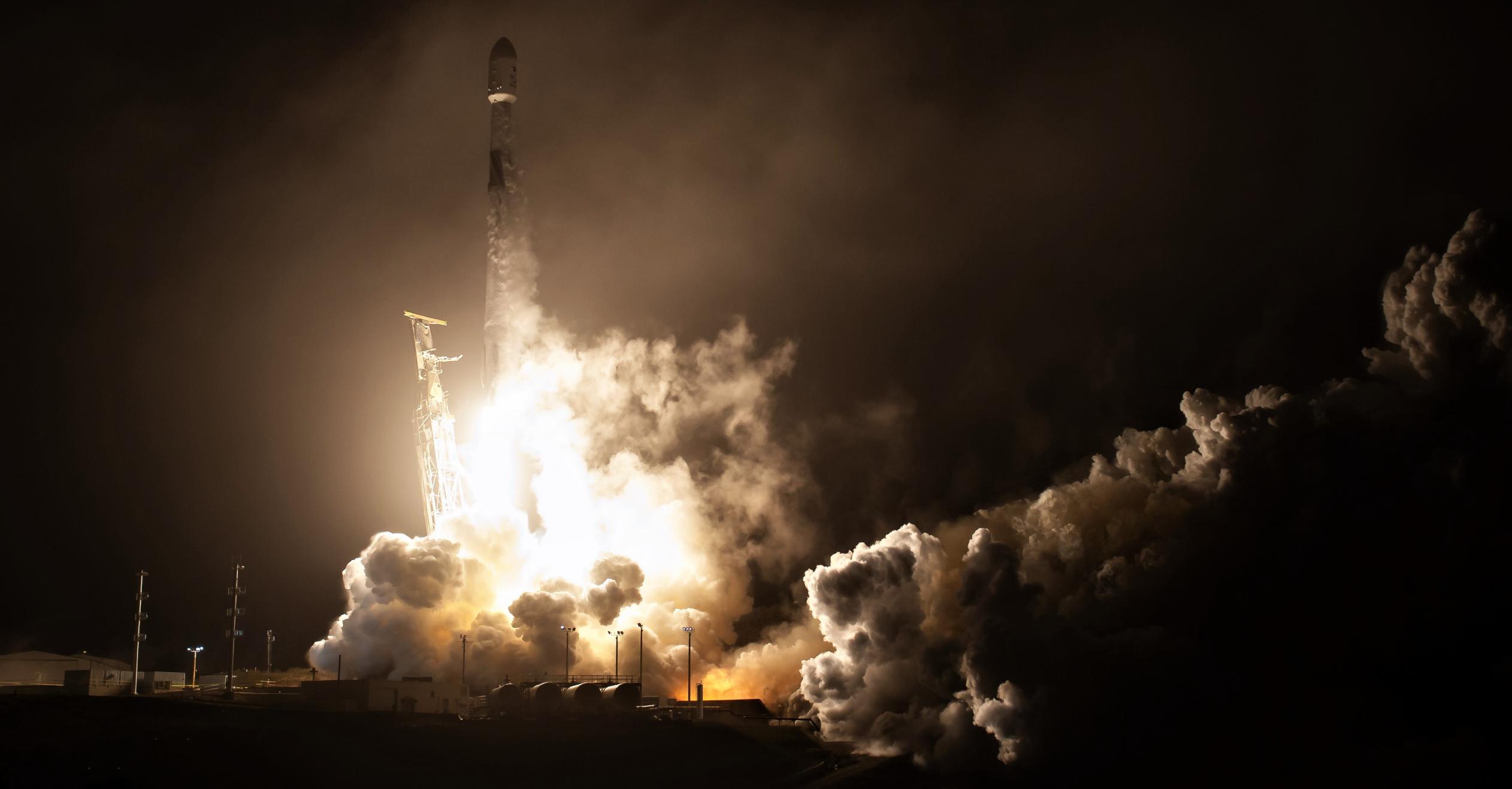 SpaceX is reportedly planning to launch its first Starlink mission of 2023 from California’s Vandenberg Space Force Base.

Next Spaceflight reports that SpaceX is preparing to launch Starlink 2-4 no earlier than (NET) 6:54 pm PST on January 8th January 9th, almost eight weeks after unspecified issues with a Falcon 9 rocket indefinitely delayed the mission. While it’s impossible to confirm if the entire two-stage rocket and fairing were transferred, the Falcon 9 booster originally assigned to launch Starlink 2-4 on November 18th, 2022 instead launched an Israeli Earth observation satellite six weeks later.

Thankfully, after a strange and abrupt surge of technical (and indefinite) launch delays in November and December, SpaceX managed to complete its last three Falcon 9 launches without issue. The successful launch of the Falcon 9 booster assigned to Starlink 2-4 further suggests that whatever caused that surge is mostly behind SpaceX. So will the belated launch of Starlink 2-4 itself.

Signs of a return to sure footing are good for SpaceX’s plans to double down on its extraordinary growth in 2022. SpaceX rounded out the year with 61 successful orbital launches – just one shy of doubling its still impressive 31-launch record in 2021. 61 launches were also enough for Falcon 9 and Falcon Heavy to tie an almost half-century-old Soviet record for the most annual launches completed by one family of rockets.

Merely repeating that feat in 2023 would be unprecedented in the history of spaceflight. But SpaceX and CEO Elon Musk have again set their sights high and are targeting up to 100 launches this year – a 64% increase over 2022. Though it sounds improbable and will be even more difficult to achieve, SpaceX’s plans for the first month of 2023 are almost exactly what one would expect to see from a single company attempting to launch (up to) 100 times in one year.

Off to the races

SpaceX kicked off 2023 with the launch of its sixth Transporter rideshare mission on January 3rd. Unofficial public manifests like Next Spaceflight and Ben Cooper report that SpaceX wants to launch Starlink 2-4 on January 8th 9th, as well as a batch of OneWeb satellites the day prior. SpaceX’s fifth Falcon Heavy launch is scheduled to follow as early as January 12th, and a Falcon 9 rocket could launch the US military’s sixth GPS III satellite on January 18th. One or two more Starlink missions and the Amazonus Nexus geostationary communications satellite could round out the second half of the month.

Ultimately, whatever caused SpaceX’s late-year uptick in delays proved to be mostly inconsequential. Despite missing opportunities for an even busier year and not launching once between November 26th and December 8th, December 2022 was SpaceX’s first seven-launch calendar month on record. If just one of SpaceX’s most chronically delayed missions (Hakuto-R) had avoided delays, it’s likely the company would have launched eight times in one month – equivalent to 96 launches if sustained for a year.

Meanwhile, if Starlink 2-4 does launch on January 8th 9th, it will beat SpaceX’s 11.75-day West Coast turnaround record by 21 hours. If its two East Coast Falcon pads can also push the envelope throughout the year and the company can keep its extraordinary failure-free streak going, SpaceX has a surprisingly legitimate opportunity to launch 80, 90, or even 100 Falcon rockets in 2023.