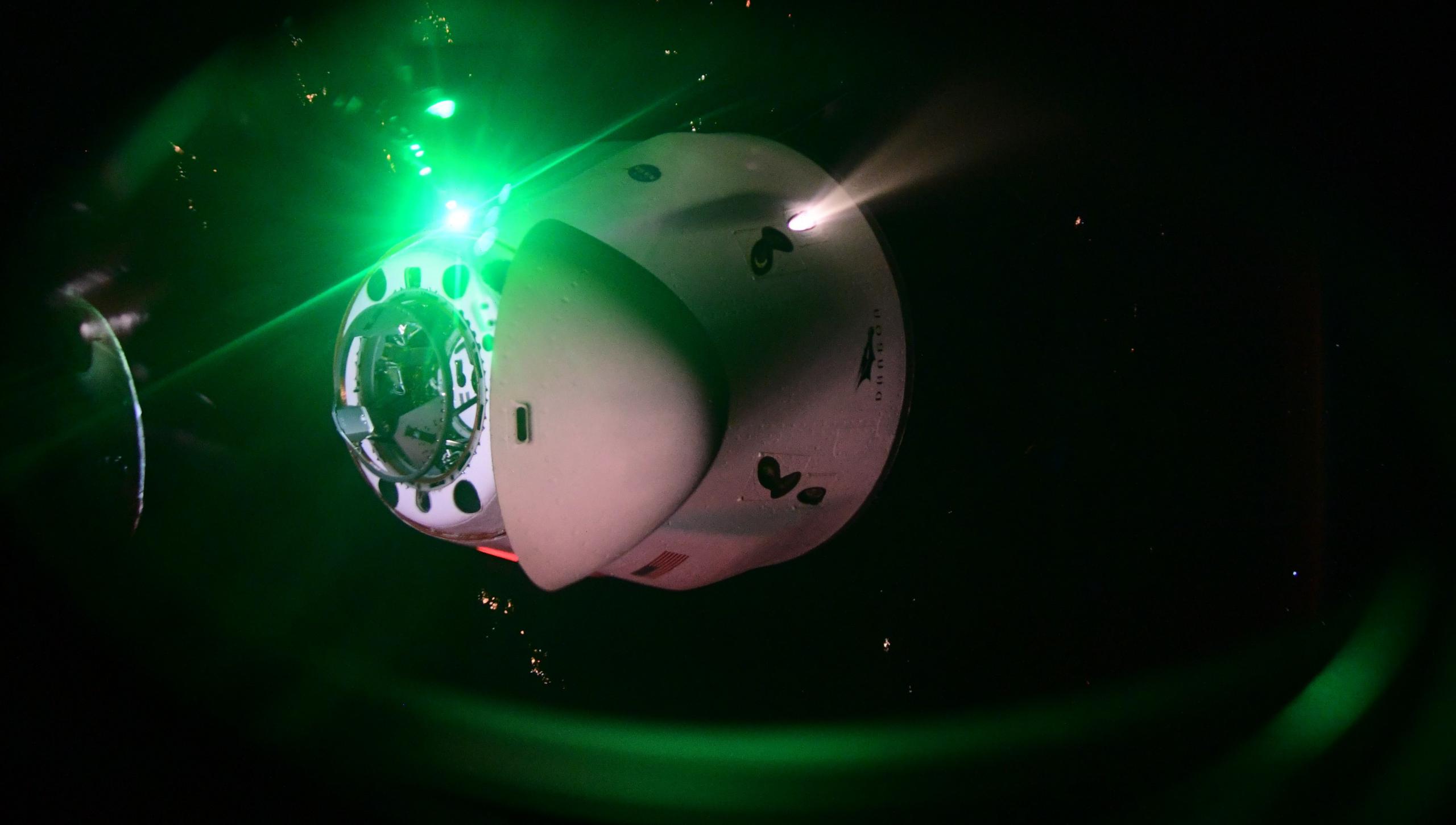 NASA and SpaceX have decided to delay the company’s next Cargo Dragon launch a third time after discovering a small propellant leak near one of its thrusters.

NASA announced the discovery of a possible leak on June 7th, a few days prior to Cargo Dragon’s then June 12th launch date, and indefinitely delayed the International Space Station (ISS) resupply mission in response. After another week of analysis, the agency reported on June 14th that SpaceX had narrowed down the source of the anomaly to a single leaky “Draco thruster valve inlet joint” in need of replacement, delaying CRS-25’s launch to no earlier than (NET) July 11th.

After another two weeks of work, NASA has announced that the scope of SpaceX’s mitigation work has expanded, delaying the mission a third time.

“The new target launch date supports ongoing Dragon spacecraft inspections as well as repair and replacement of any components that could have degraded by exposure to mono-methyl hydrazine (MMH) vapor found during testing in early June. In order to allow a more detailed off-vehicle inspection of the parachutes, the SpaceX team made the decision to replace the main parachutes on this spacecraft.

The new date also allows for launch of the uncrewed cargo mission for the earliest possible rendezvous opportunity with the International Space Station following the upcoming high-beta angle period when the sun angle with space station’s orbital plane causes problems with thermal and power generation at the microgravity laboratory in the planned docking attitude for visiting spacecraft.”

CRS-25 is now scheduled to launch from NASA’s Kennedy Space Center LC-39A pad NET July 14th, likely sometime after sunset. Due to the risk of contamination from the small leak of highly toxic and volatile monomethylhydrazine fuel, SpaceX has decided to replace a number of additional components. One probable source of the latest delay is SpaceX’s decision, out of an abundance of caution, to remove the CRS-25 Dragon’s landing parachutes for inspection.

Due to the amount of time and work involved in that process, SpaceX has decided to replace the at-risk parachute with a new one while it inspects the potentially contaminated item, causing a small delay but also avoiding a much longer delay in the event that the current parachute is no longer considered flightworthy after inspection.

CRS-25 is one of six Falcon 9 missions tentatively scheduled to launch in July.