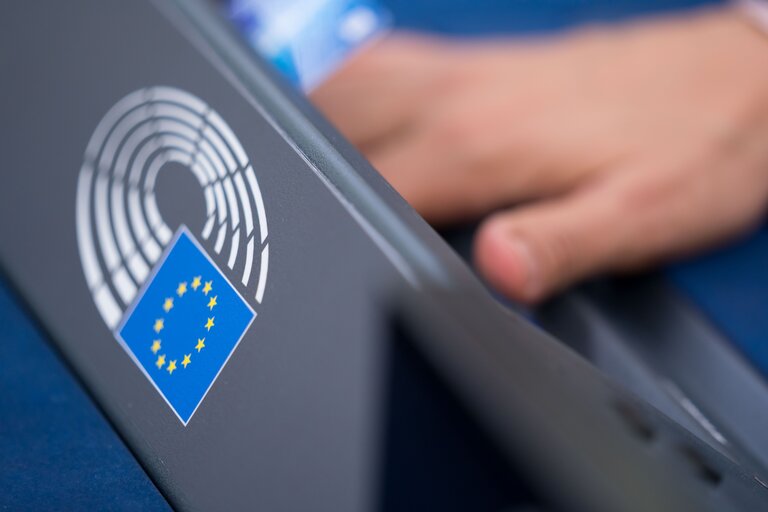 The European Commission was able to reach a new compromise with member states that would maintain its 2035 new ICE vehicle ban, while introducing some new changes to its Fit for 55 plan.

After documents obtained by Reuters last week indicated that five EU member states would oppose the 2035 new ICE vehicle ban, many were worried that the proposal would stall in the Commission. However, with Italy moving to drop a request to postpone the ban by five years, the plan stands, though significant changes were implemented in order to appease both sides of the debate.

According to Automotive News Europe’s contact with European leaders, there will be many caveats introduced to the new proposal that will head to negotiations between the European Commission and the EU Parliament:

Overall, representatives seemed happy with the changes made. Many who opposed the postponement of the new ICE vehicle ban celebrated that it was kept in the proposal, while those who initially proposed the postponement noted that the extension given to smaller manufacturers was necessary.

Many from both sides, as well as manufacturing groups, maintained that the development of infrastructure is still very much needed and that Europe must dedicate itself to becoming more resource independent in terms of materials used in electric vehicles and other carbon-reducing technologies.

Many auto manufacturers have already backed the 2035 new ICE vehicle ban, including VW, Mercedes, Ford, and Volvo. However, some have raised more concerns than others. BMW CEO Oliver Zipse said in a statement to Automotive News Europe:

“To be very clear: the automobile industry will fully contribute to the goal of a carbon-neutral Europe in 2050, but the decision of the Council raises significant questions which have not yet been answered, such as how Europe will ensure strategic access to the key raw materials for e-mobility.”

With negotiations on the Fit for 55 EU carbon neutrality plan going to negotiation soon, it will be interesting what the final form of this legislation will look like. Still, these changes mark a significant step towards achieving compromise, and ultimately, carbon neutrality.