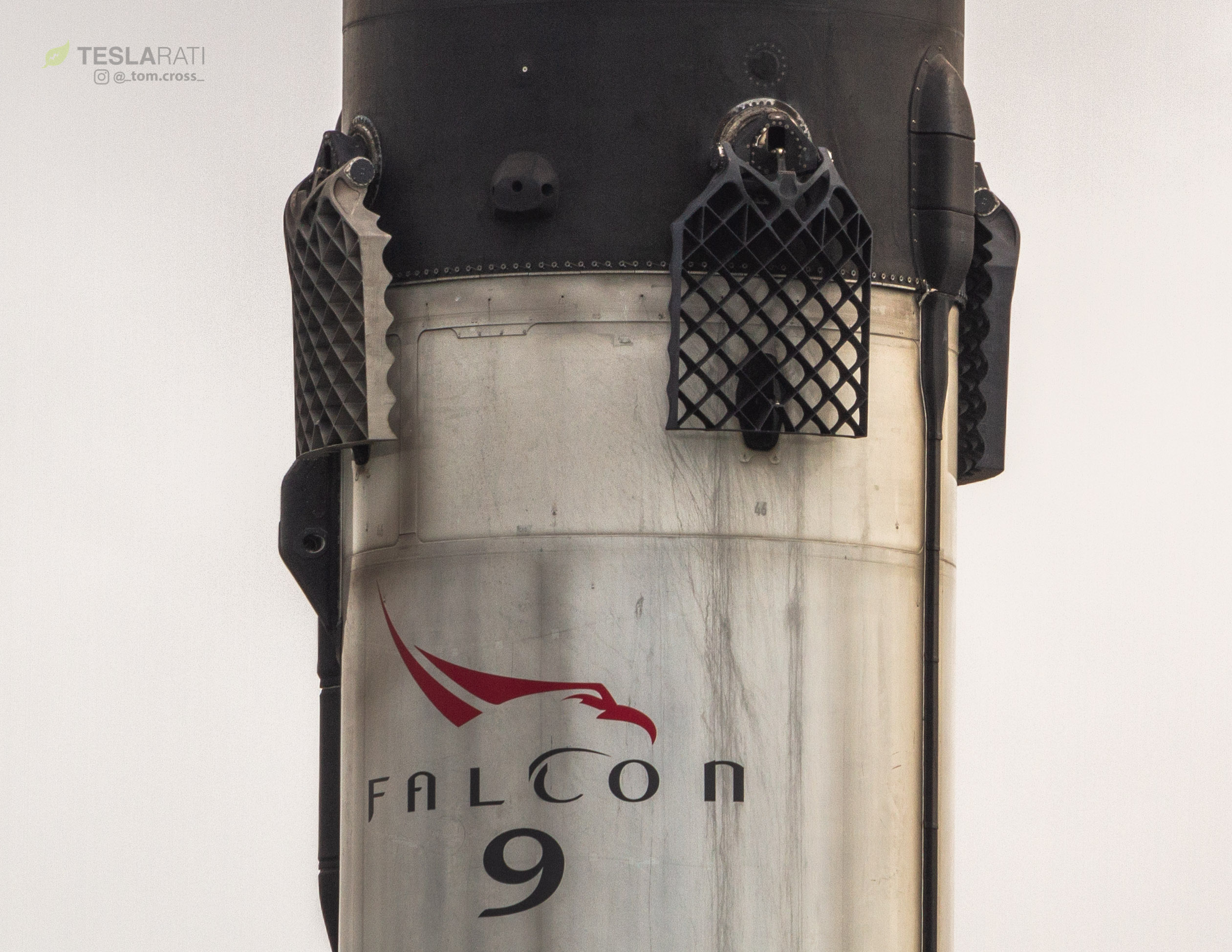 As the end of June fast approaches, SpaceX’s July launch manifest has begun to coalesce around at least one pair of launches on July 18 and 20, a schedule that might see the company’s next two new Block 5 Falcon 9 boosters fly from West and East coasts with just 30 hours between them.

While not exactly the 24-hour reuse CEO Elon Musk set the company to by end of 2019, two back-to-back launches of new Block 5 boosters would seem to signify an increasing level of operational confidence in the rocket’s new, upgraded configuration, as well as a return to form in factory production of the complex Falcon 9 boosters, only four of which have shipped in the last seven months.

The first Block 5 Falcon 9 lifts off on May 4, 2018. Cheaper launches as a result of reusable rockets may not necessarily increase demand for satellite launches. (Tom Cross)

As it stands today, SpaceX’s West Coast customer Iridium confirmed on June 15th that the company’s 7th contracted Falcon 9 launch is scheduled for early morning on July 20, and Iridium CEO Matt Desch noted that such an early launch just before sunrise holds the potential to create another scare like that from Iridium-4 in December 2017 that had Los Angeles suspecting an alien invasion.

Now that you have the date and time, you should note that it's about 10 minutes after "first light", but still an hour before sunrise at VAFB. Not sure if it will work out or not, but there is potential for another nice "show" like we had in December for L-4.. #LetsScareLAAgain https://t.co/BIyKrwhrof

It has yet to be explicitly confirmed, but the booster set to launch that mission from Vandenberg Air Force Base all but has to be B1048, SpaceX’s third full Falcon 9 Block 5 rocket. Barring delays, B1047 – the second Block 5 booster, spotted near Cape Canaveral, FL last week –  will launch the Telstar 19V geostationary communications satellite a bit more than a day before – July 18th – from SpaceX’s LC-40 pad in Florida. Aside from being the foundational second and third launches of Falcon 9 Block 5, the missions will also feature two drone ship landings in the Pacific and Atlantic Oceans aboard Just Read The Instructions (JRTI) and Of Course I Still Love You (OCISLY).

Putting their titanium grid fins, upgraded heat shields, uprated Merlin engines, and myriad improvements and optimizations to good use, both B1047 and B1048 will – with a little luck – complete their first recoveries of anywhere from ten to a hundred before being secured on the autonomous vessels and carried back to their respective ports within roughly 24 hours of each other. Once there, B1048 (Iridium-7) will likely be shipped a few miles north to SpaceX’s Hawthorne factory, while B1047 will be driven on a purpose-built rocket carrier to one of SpaceX’s several Floridan facilities outfitted for rocket refurbishment. 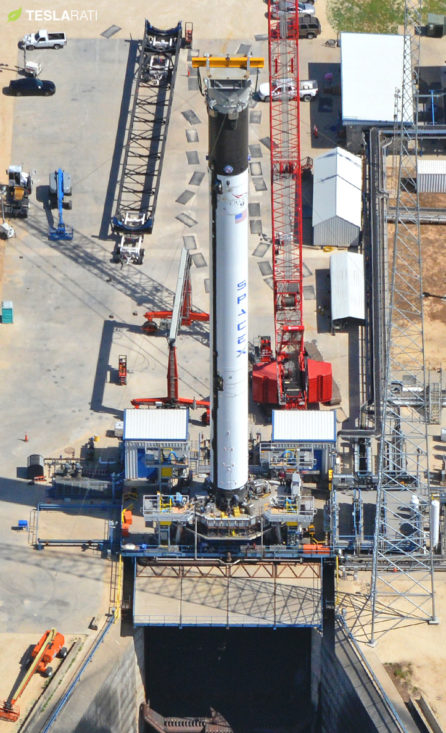 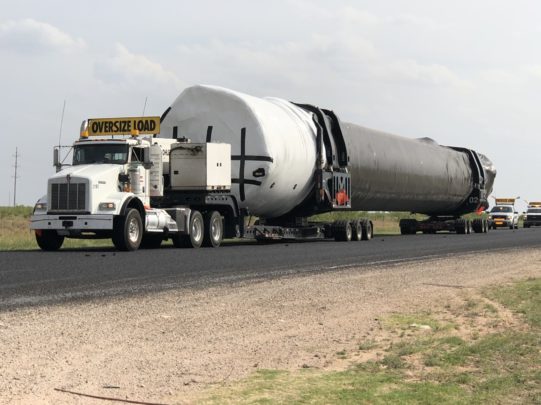 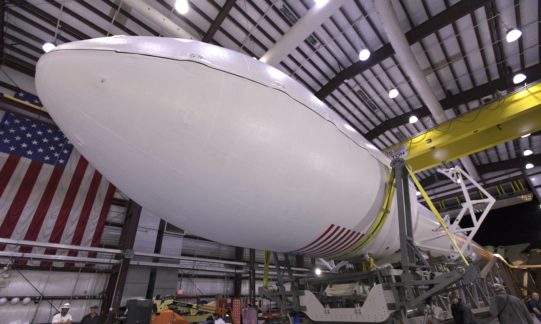 Falcon 9 B1045 prepares for its first flight, the launch of NASA’s TESS exoplanet observatory. (SpaceX)

Time will be of the essence more than ever before for those refurbishments, as the combined fleet of B1047 and B1048 will have to suffice for any additional launches scheduled for late July or early August, the only alternatives being the rapid shipment and testing of B1049 or simply delaying those launches until boosters can be (safely) made available. Block 5’s purpose-built reusability and reliability-focused upgrades will thus be subjected to a near-immediate trial by fire if SpaceX’s engineers and technicians are happy with the first Block 5 rocket’s teardown analysis and the company is up for the challenge.

Up next, fittingly, is the final orbital launch of a (flight-proven) Block 4 version of Falcon 9, itself likely to smash SpaceX’s previous record for time between two flights of the same booster. The mission, CRS-15, will see another flight-proven orbital Cargo Dragon capsule sent to the International Space Station aboard a flight-proven rocket booster, a veritable tip of the hat at SpaceX’s future ambitions with BFR. CRS-15 is scheduled to launch at 5:41am EDT, June 28.