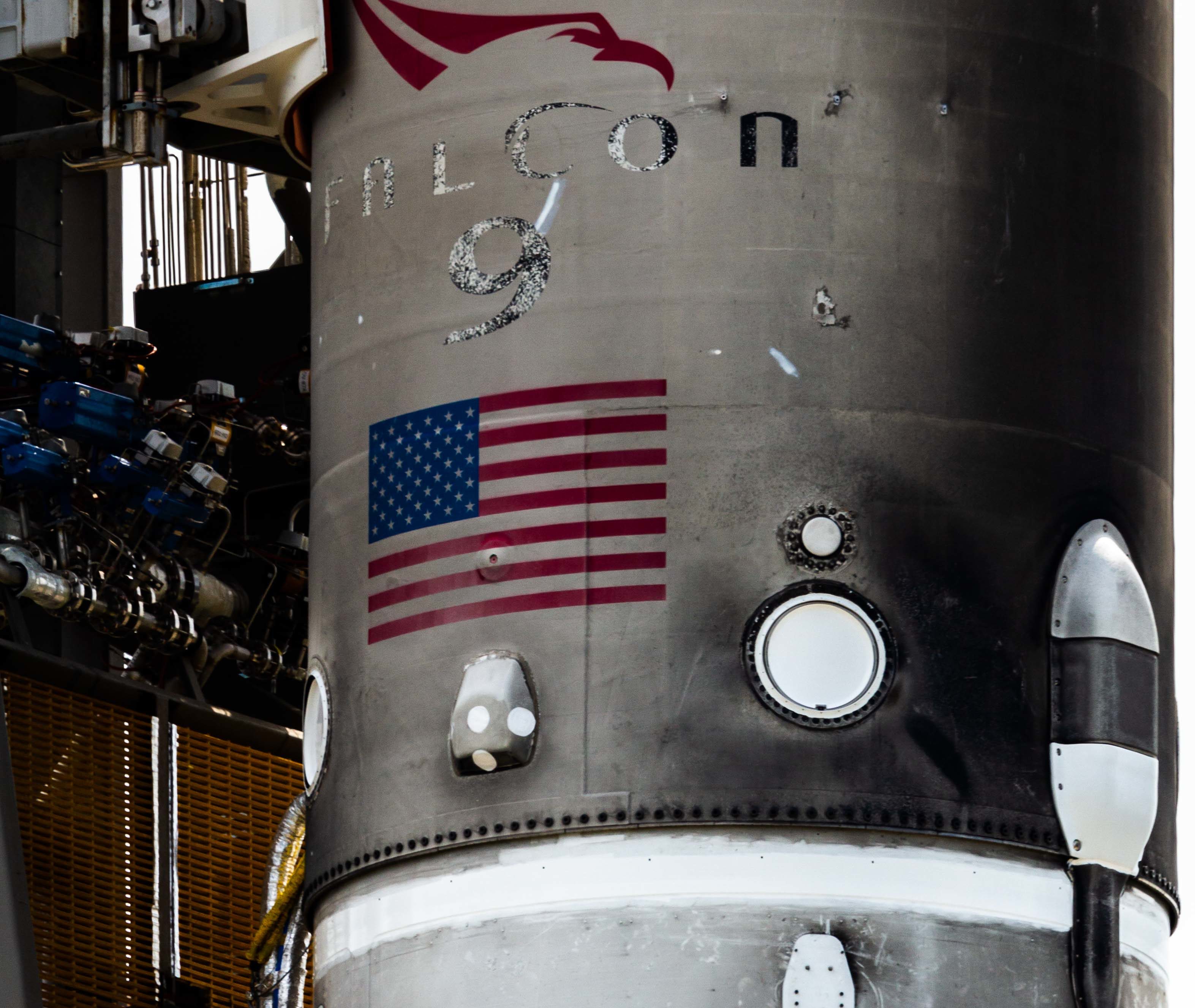 If only for the staggering rise of SpaceX’s program of reusable rockets, June 4’s Falcon 9 launch was novel and thrilling in part because its flight-proven booster was intentionally stripped of all reuse-related hardware to bestow as much performance as possible on the mission’s large geostationary communications satellite payload, named SES-12. While this practice of intentionally expending non-Block 5 flight-proven boosters after launch has actually been fairly common over the course of the last seven Falcon 9 reflights, excluding Falcon Heavy – SpaceX is, in essence, betting heavily on the viability and success of the rocket’s quasi-final Block 5 upgrade.

SpaceX’s second to last commercial launch with a non-Block 5 Falcon 9 was completed around 1 am EST June 4. It’s once flight-proven booster ended its life in the Atlantic soon after liftoff. (Tom Cross)

Following June 4’s SES-12 launch, after which Falcon 9 S1 (B1040, previously flown on the September 2017 launch of a classified X-37B spaceplane) arced down its final parabola into the Atlantic, SpaceX has just a single commercial launch of a Block 4 booster scheduled. In fact, that launch happens to be next up on the company’s manifest: currently no earlier than (NET) June 28, CRS-15 will see the same booster (B1045) that launched NASA’s TESS exoplanet observatory scarcely ten weeks prior send a refurbished Cargo Dragon to the International Space Station. After CRS-15, which will also see its booster expended in the Atlantic, just one flightworthy Block 4 rocket will remain in SpaceX’s fleet, and that Falcon 9 booster is understood to be undergoing refurbishment for its final reflight. That mission, however, is a suborbital demonstration designed to prove that SpaceX’s Crew Dragon spacecraft can wrest its human passengers out of harm’s way in the event of a launch vehicle failure during flight (SpaceX already proved it can accomplish the same task while the rocket is still on the launch pad in a 2015 demo).

No turning back now

While a critical path for SpaceX’s future of reliably delivering crew to orbit, its suborbital nature makes categorically distinct from past and future Falcon launches, all of which have been conducted with the intent of placing payload(s) into Earth orbit. Thus we arrive back at B1045 and CRS-15, currently scheduled as both SpaceX’s next launch and the final orbital mission before Falcon 9/Heavy Block 5 becomes the company’s only operational route to space for at least the next two years, give or take half a year. It’s thus somewhat poetic that the booster tasked with CRS-15 will easily smash SpaceX’s previous record for refurbishment (135 days) by almost a factor of two, going from drone ship recovery to reflight in as few as 71 days. Whatever it becomes, that refurbishment record will likely be broken by the first Block 5 reflight, a trend that will almost certainly continue until SpaceX reaches Musk’s fabled 24-hour turnaround, perhaps before the end of next year. 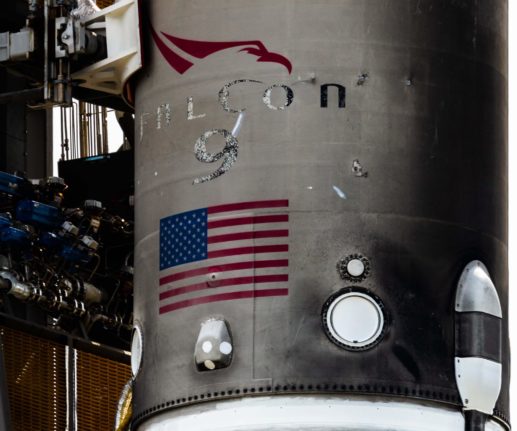 A flight-proven Falcon 9, B1040, looking particularly well-done before its second and final launch on June 4. (Tom Cross) 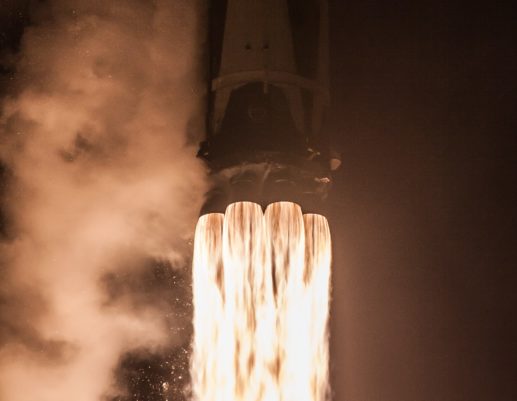 SES-12’s Block 4 booster roars into the air on its final flight. (SpaceX) 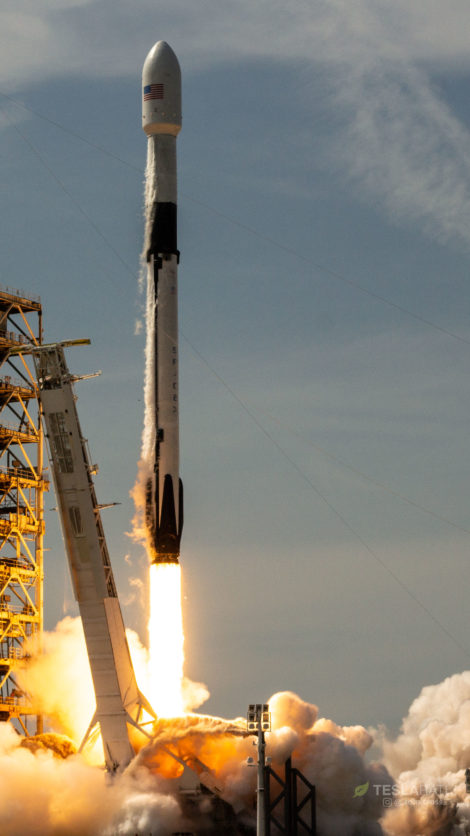 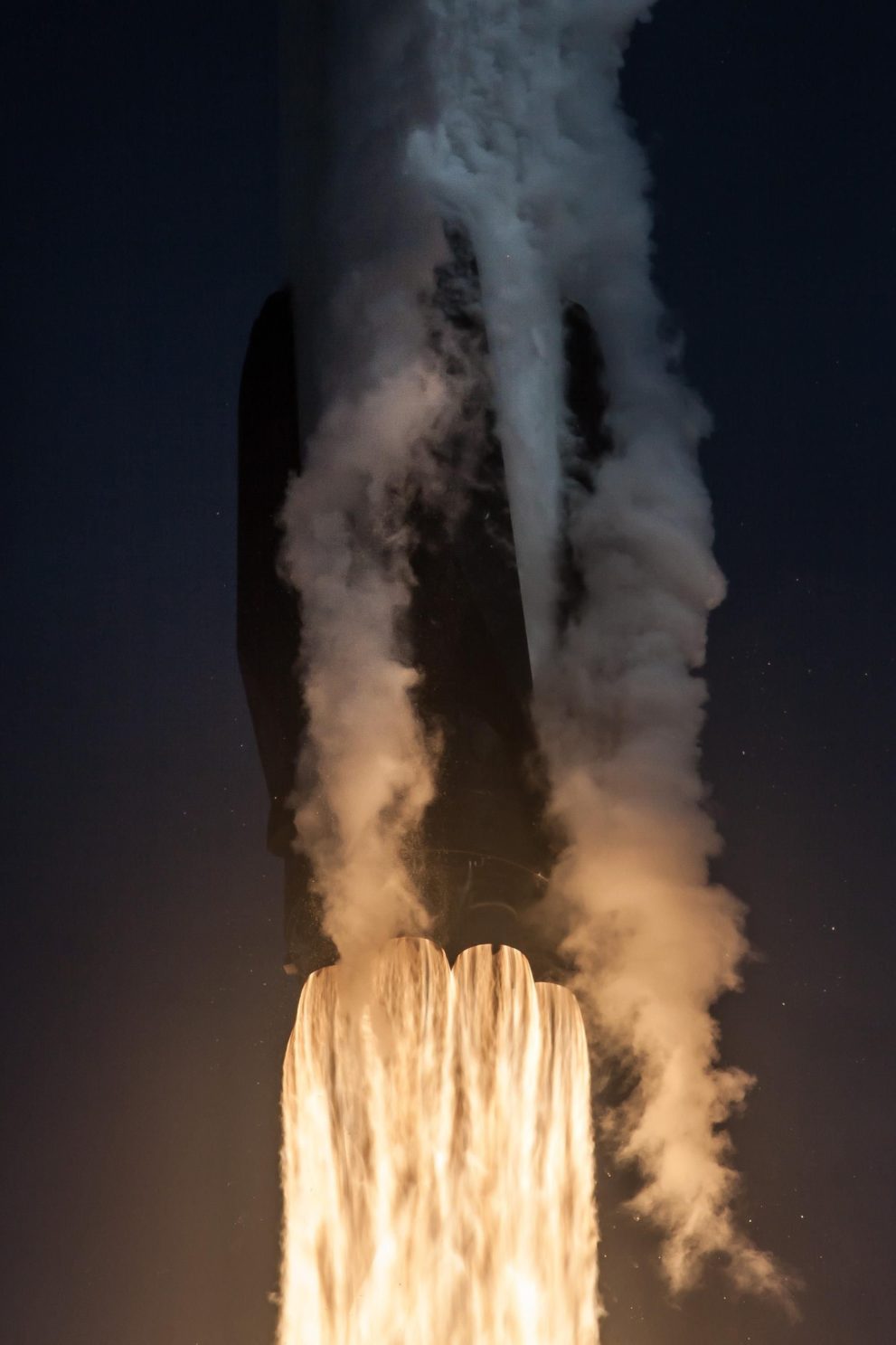 It may not immediately look like a major departure from past versions, but Block 5 could theoretically usher in 10-100 reflights of a single rocket booster. (SpaceX)

Extrapolating from the launch company’s recent history, the culmination of CRS-15 will potentially leave SpaceX with as few as two Falcon 9 Block 5 boosters as its entire flight-ready rocket fleet, despite anywhere from 12 to 16 launches remaining on the second half of the company’s 2018 manifest. Currently standing at six boosters produced in 2018, roughly eight to be completed before the end of the year per COO and President Gwynne Shotwell (in this case likely boosters B1048-1056), an achievement that would grow the ranks of the company’s fleet of new Block 5 boosters to ten total. But, assuming a core is delivered from the Hawthorne factory every month, SpaceX will need to reuse Block 5 boosters as early as July to prevent considerable delays to their 2018 manifest, delays that would undoubtedly push multiple missions into 2019.

Here’s to hoping that the Block 5 upgrade is as incredible of a success as SpaceX has designed it to be. Follow the Teslarati team for real-time updates, glimpses behind the scenes, and photos from Teslarati’s East and West Coast photographers.