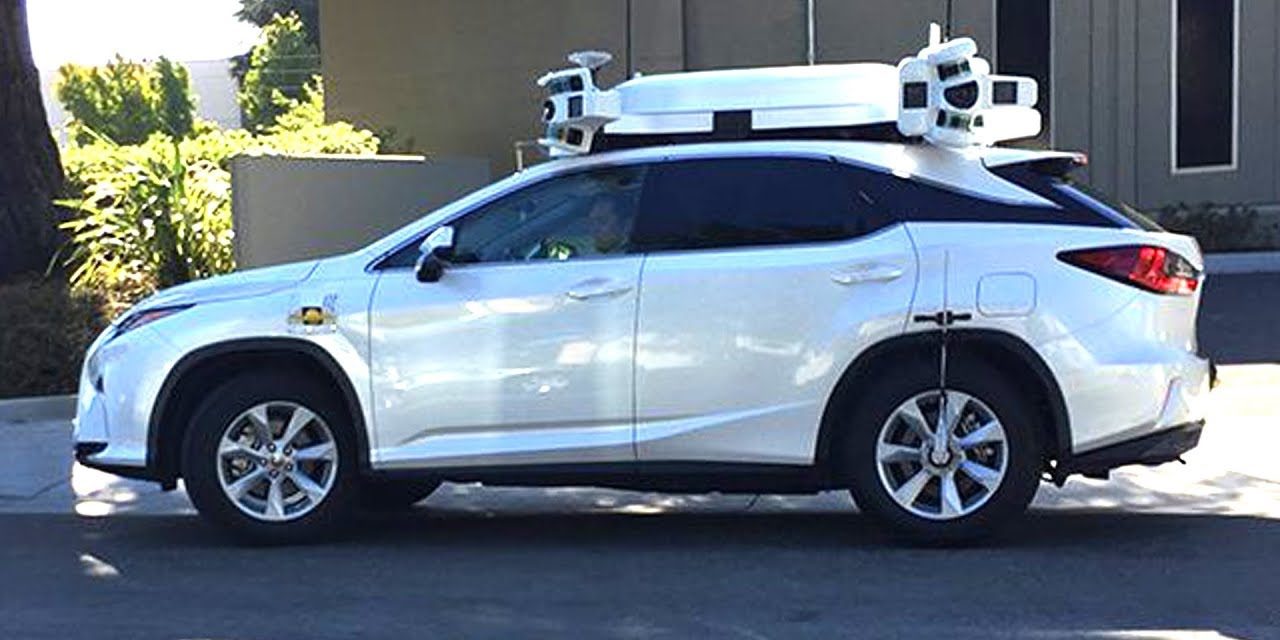 Apple’s long-rumored “Project Titan,” also known as the Apple Car initiative, has gone through several changes over the years. While the Cupertino-based tech giant initially appeared to be focused on manufacturing its own vehicle, the company has since opted to focus on developing self-driving technologies instead. Apple CEO Tim Cook, for one, stated back in June 2017 that Apple was “very focused on autonomous systems.” Since then, the iPhone-maker has gone all-in on the self-driving race. Today, the company commands the largest fleet of autonomous vehicles on California’s roads, even surpassing the numbers of veterans in the field such as Waymo.

The growth of Apple’s self-driving fleet in California has been no less than astounding. According to a MacRumors report, information obtained from the California Department of Motor Vehicles has revealed that Apple started with a fleet of 27 autonomous vehicles in January. By March, there were 45 self-driving vehicles operated by the tech giant. By mid-May, the company had 55 vehicles and 83 drivers in its fleet. Just two weeks after that, Apple’s fleet of self-driving cars has grown to 62 vehicles and 87 drivers. In comparison, Waymo has 51 autonomous vehicles testing on CA roads.

Apple’s self-driving cars are characterized by their rather hefty roofs, which include an array of cameras and advanced LiDAR equipment. The vehicles are running Apple’s in-development autonomous driving software. Just like some of Google’s fleet, Apple has selected Lexus to be its car manufacturer of choice, with the company using Lexus RX450h SUVs as its test vehicles. Each of Apple’s self-driving cars is deployed with a safety driver, as the company’s permit currently does not allow fully driverless operations yet.

Apart from growing its fleet, Apple is also growing its talent pool for its self-driving initiatives. Just recently, the company hired senior self-driving car engineer Jaime Waydo, who has previous experience as an engineer from NASA’s Jet Propulsion Laboratory. What is particularly notable from Waydo’s work experience, however, was that she worked for Waymo before joining Apple’s self-driving car project. The former NASA engineer oversaw systems engineering at Waymo, while also aiding the self-driving car Google subsidiary in making pivotal decisions about the driverless operations of its test fleet in Arizona.

Apple’s self-driving car project is among the company’s largest, most ambitious initiatives to date, with CEO Tim Cook dubbing it as the “mother of all AI projects.” In a way, Tim Cook’s statement rings true, considering that Apple has made its name and established its reputation in consumer technology, not in automotive engineering. While the company does have experience with artificial intelligence and machine learning thanks to products like the iPhone and voice-activated assistants like Siri, a self-driving car system is an entirely different challenge. It is, after all, one that Google is still trying to master despite being in the industry since 2009, and one that Tesla is still seeking to learn despite having more than 150,000 vehicles on its fleet gathering data every day.