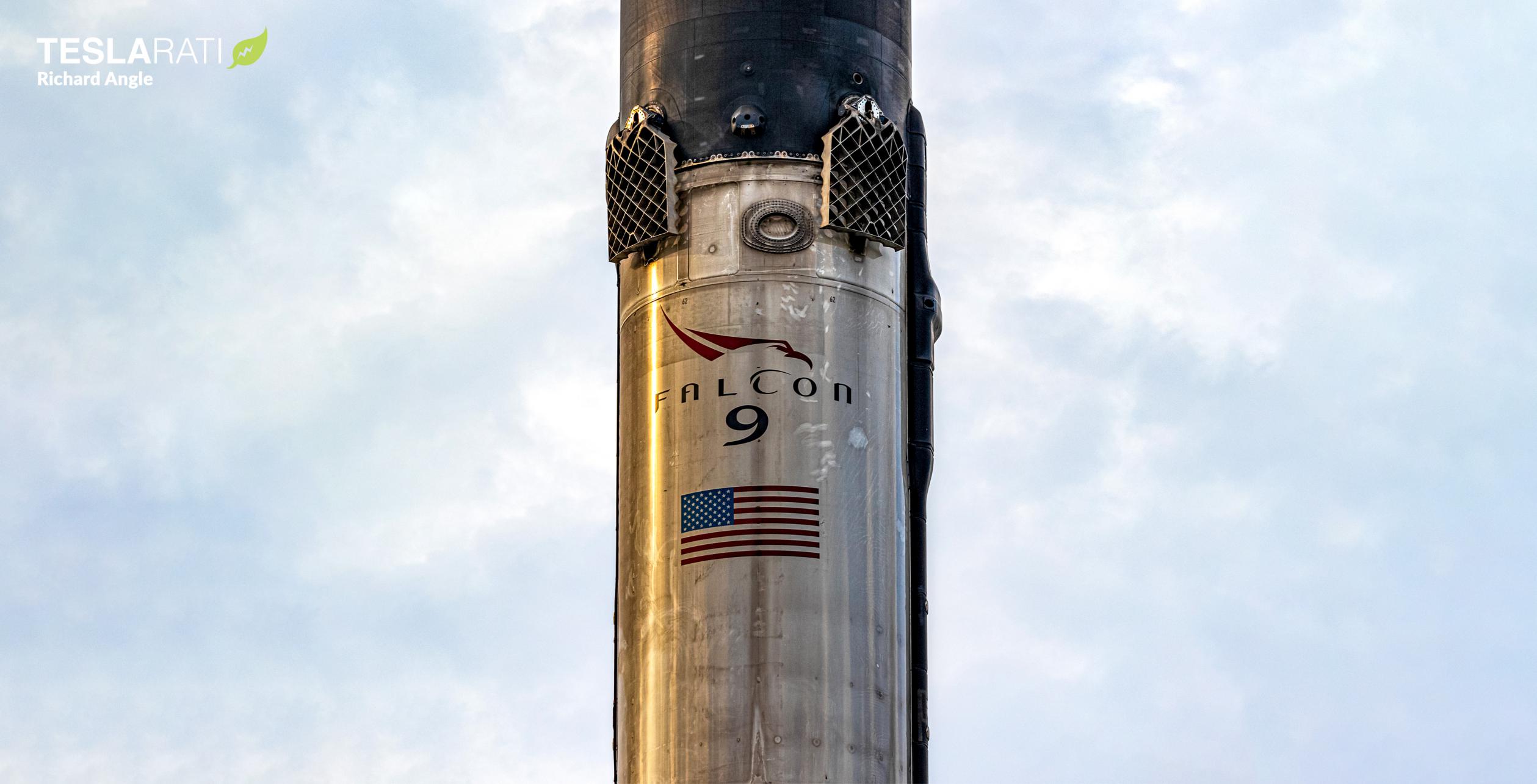 Built by Franco-Italian aerospace company Thales Alenia Space, Nilesat 301 is a fairly standard 4.1-ton (~9000 lb) geostationary communications satellite designed to provide large swaths of the Middle East, North Africa, East Africa, and Sudan with communications and digital broadcasting services. It will augment the capabilities of Nilesat 201, launched in 2010, and fill in for Nilesat 101 and 102, which were retired in 2013 and 2018.

The reusable Falcon 9 booster originally assigned to support Nilesat 301 is unknown, but at some point last month, SpaceX briefly considered launching the mid-sized geostationary satellite on B1049 and expending the aging booster in the process. CEO Elon Musk has noted that not all Falcon 9 Block 5 boosters are created equally. While still a big improvement over previous versions, the earliest production run of Block 5 boosters are significantly more annoying to launch and reuse than newer boosters, which have incorporated many refinements and minor upgrades. SpaceX has already intentionally expended the first two Block 5 booster (B1046 and B1047) and unintentionally lost B1048 and B1050 during failed landing attempts.

Of the first five Falcon 9 Block 5 boosters, only B1049 remains, and highlighting SpaceX’s lack of interest in the older booster, B1049 last launched almost nine months ago in September 2021. Initially, Alex Alcantarilla reported that SpaceX was planning to launch B1049 one last time in support of an O3B mPOWER communications satellite launch in mid-2022. B1049 then shuffled to Nilesat 301 after O3B’s launch plans either slipped or changed. Now, the honor of B1049’s 11th and final launch has once again slipped to a different mission – supposedly as far away as November 2022.

Nilesat 301 was originally scheduled to launch in Q1 and April 2022 before satellite production and shipment delays pushed the mission into June, which could have also contributed to the booster assignment shuffle. For its latest June 8th target, SpaceX has chosen Falcon 9 booster B1062 to launch the Egyptian satellite just 40 days after launching a batch of Starlink satellites. Nilesat 301 will be B1062’s seventh launch and landing attempt since November 2020 and sixth launch in 12 months.