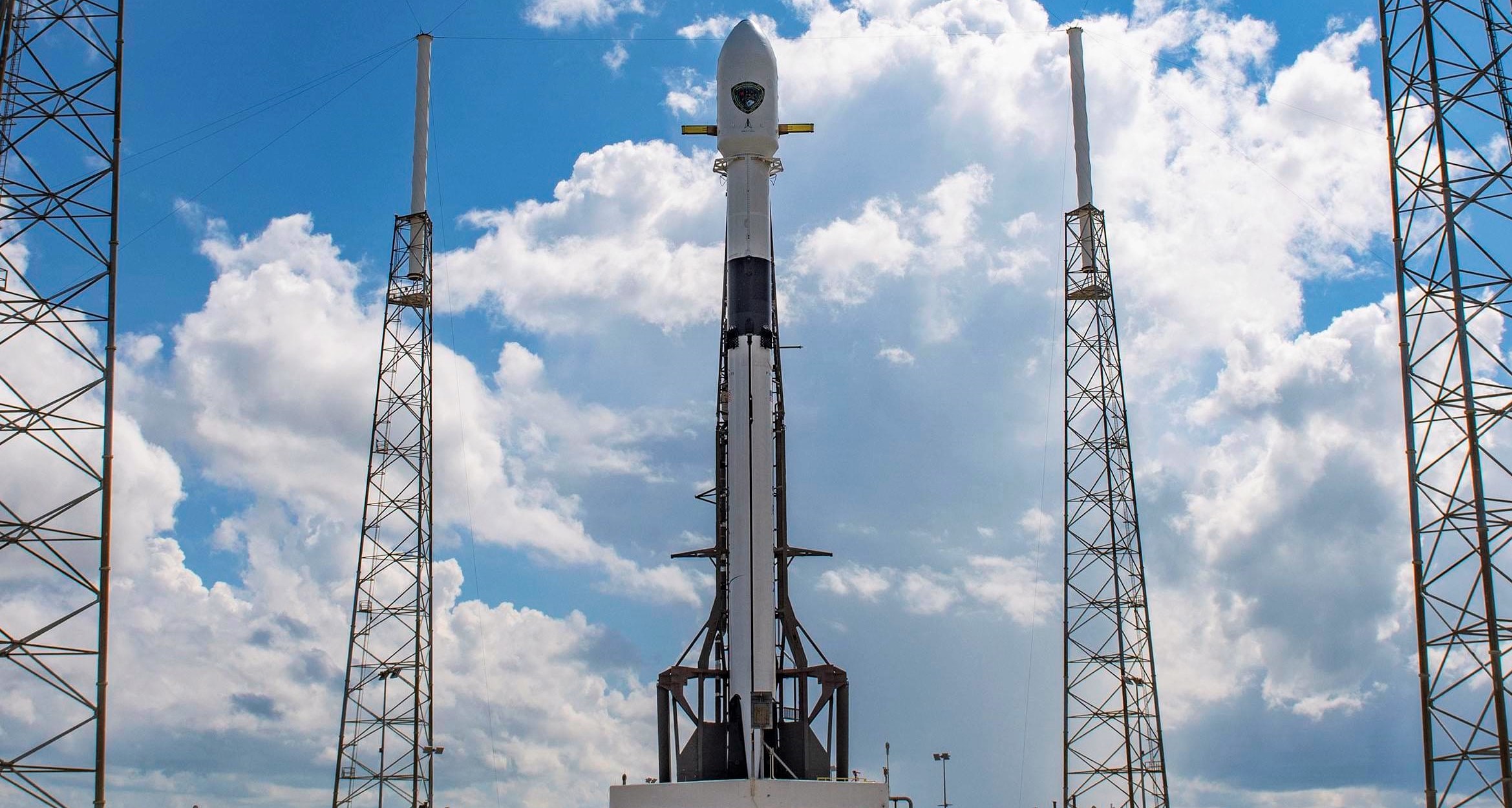 SpaceX confirms it has successfully fired up a Falcon 9 rocket after swapping two of its first stage (booster) engines, putting the company’s third US military GPS satellite launch back on track after about a month of delays.

Known as GPS III Space Vehicle 04 (SV04), SpaceX was initially scheduled to launch the upgraded civil and military navigation satellite as early as September 30th but was forced to stand down as competitor United Launch Alliance (ULA) worked through its own issues with a separate US military mission. SpaceX was ultimately able to get just two seconds away from liftoff on October 2nd before Falcon 9 automatically aborted the attempt, shutting down all nine Merlin 1D booster engines after detecting anomalous startup behavior.

In the four weeks since that abort, SpaceX has managed to enact an extensive investigation, removing and testing affected engines in Texas to replicate the gas generator issue observed on the launch pad, narrowing down possible causes, fixing what was ultimately a quality assurance failure, and retesting the same fixed engines without issue. Falcon 9 B1062’s successful October 31st static fire (the booster’s second) further confirms that the fix was a success and thanks to that extensive effort, SpaceX says it’s now ready for its second GPS III SV04 launch attempt no earlier than (NET) 6:24 pm EST (23:24 UTC), Thursday, November 5th.

In anticipation of the next attempt, drone ship Of Course I Still Love You (OCISLY) departed Port Canaveral under tow on October 31st to ensure an on-time arrival at Falcon 9 B1062’s landing zone some 635 km (~395 mi) downrange. Support ship GO Quest followed not long after, while it remains to be seen if fairing catchers Ms. Tree and Ms. Chief will be ready to support GPS III SV04 fairing recovery after suffering minor damage during their otherwise successful Starlink-13 catches.

Departure! Of Course I Still Love You droneship is underway from Port Canaveral for the GPS III mission.

At the same time, after being forced to return the GPS III satellite – encapsulated inside a Falcon 9 fairing – to a payload processing facility (PPF) for a likely battery recharge, the satellite and fairing once again made the trip from the PPF to Cape Canaveral Air Force Station (CCAFS) Launch Complex 40 (LC-40). Following Falcon 9’s successful static fire, the rocket will be lowered horizontal and rolled back to LC-40’s main hangar, where the encapsulated satellite will be installed atop its upper stage.

It really was quite a treat to stand this close to something that I get to see launch and then if things go right, return to port days later. #meforscale pic.twitter.com/nPYa4ogZY0

As usual, SpaceX will host an official launch webcast that will begin some 15 minutes before liftoff. Stay tuned for more launch updates as we near T-0.