For a variety of reasons both clear or otherwise, a significant number of SpaceX’s Falcon 9 and Falcon Heavy launches initially scheduled near the beginning or middle of the second half of 2018 are all slipping right into October, November, and December.

While communications satellite Telstar 18V’s two-week slip to NET September 8 and SAOCOM-1A’s own several-week tumble to October 7th appear to have their own respective and discernible reasons, namely some sort of range or payload issue (Telstar) and difficulties with the Falcon 9 rocket (SAOCOM), it’s much harder to know why multiple other payloads have slipped into late 2018.

Although the multiple slips and slides of several payloads and much of SpaceX’s H2 2018 launch manifest may be hard to parse alongside the year’s milestone first half, at least two reliable launch manifest sources (SpaceflightNow and one other) more or less independently corroborate the apparent realignment. Explanations, however, are far harder to find – to be expected in the business of space launch. Still, multiple launch delays can be traced to either payload or rocket issues. 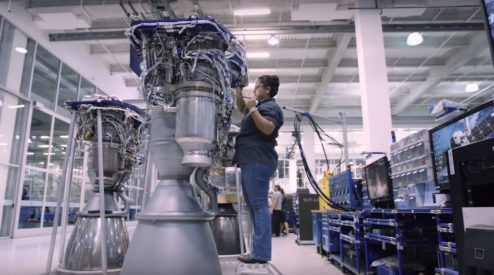 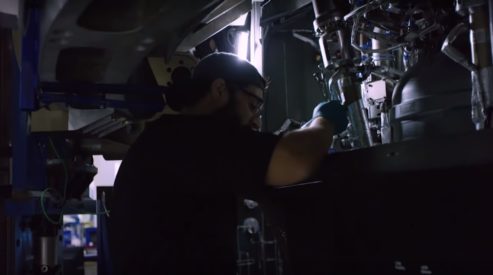 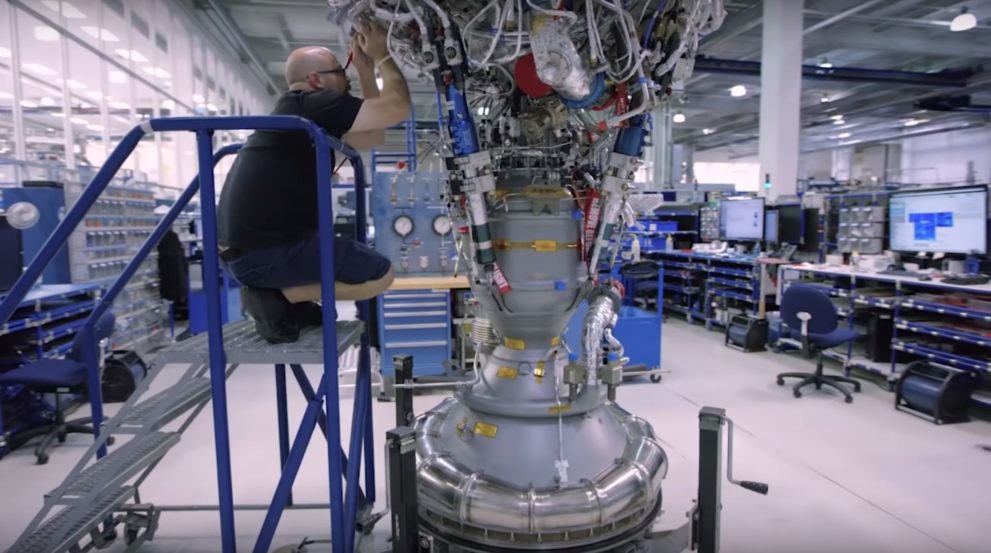 Iridium CEO Matt Desch, for example, noted that his company’s Iridium NEXT-8 launch of the constellation’s final 10 satellites is slipping from its original launch date target because of delays preparing the satellites for launch, rather than any issue with SpaceX rocket availability. While not official, the Falcon 9 launch of communications satellite Es’hail-2 has also rapidly jumped from the end of August or early September into Q4 2018 (likely NET October or November), hinting heavily at payload processing delays or technical issues with the complex satellite, as multi-month rocket-side delays would likely preclude interim September and October launches.

Still trying to nail the date down (satellite completion is gating, not rocket availability), but definitely won't be in September.

Meanwhile, at least two of those prospective Q4 2018 SpaceX launches happen to be rideshare-dedicated, meaning that the payload consists of dozens of smaller satellites manifested and organized by a middleman company or agency. These two launches are Spaceflight’s SSO-A launch (~70 satellites) – currently NET November 2018 – and the US Air Force-led STP-2 mission, designed primarily to help SpaceX certify Falcon Heavy for Air Force launches while also placing roughly two dozen smaller satellites into orbit. STP-2 was delayed for multiple years as SpaceX gradually paced towards Falcon Heavy’s first real launch debut (February 2018), but launch delays (currently NET November 30 2018, probably 2019) will likely be caused by some combination of rocket, payload, and pad delays as SpaceX readies for what is essentially the second debut of much different Falcon Heavy.

While likely less a payload-side delay than a mountain-of-tedious-paperwork-and-bureaucracy delay, SpaceX’s NET November 2018 inaugural (uncrewed) demonstration launch of Crew Dragon, NASA scheduling documents published alongside an August 27 Advisory Council presentation suggest that the spacecraft will be ready for launch as early as September, whereas independent sources and visual observations have confirmed that the new Falcon 9 Block 5 booster (B1051) is either near the end or fully done with its McGregor, Texas acceptance testing. One certainly cannot blame SpaceX or NASA for caution at this stage, but the consequently uncertain launch debut of Crew Dragon almost certainly precludes any Falcon Heavy launches from Pad 39A in the interim, including STP-2’s theoretical NET November 30 launch date, which is literally inside Crew Dragon’s “November 2018” launch target. 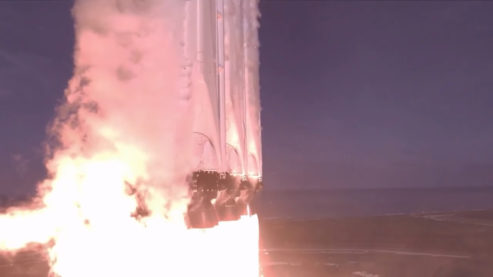 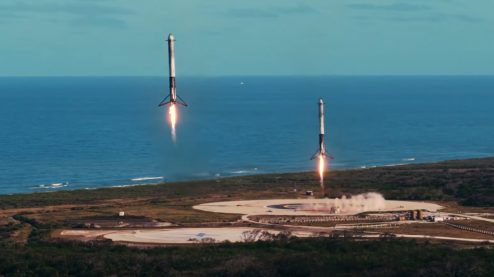 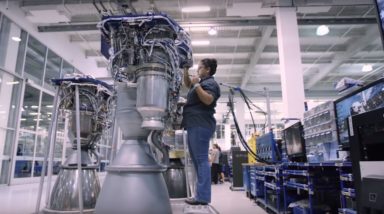 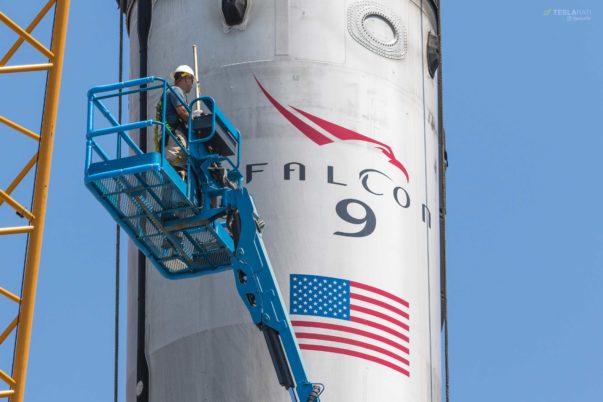 On the other hand, several recent delays of SpaceX’s imminent (-ish) launch of Argentinian Earth observation satellite SAOCOM-1A have been suggested by several employees of the country’s CONAE space agency to be rocket-related, as they understand that the satellite itself is effectively ready to head to orbit at any time. It has yet to be officially confirmed, but it’s understood that Falcon 9 B1048 – previously flown on the launch of Iridium-7 – is being refurbished for SAOCOM-1A, potentially contributing to launch delays as SpaceX cautiously works through the inaugural reuses of some of its very first serial Falcon 9 Block 5 boosters.

Time will soon tell, as launching the roughly 8 to 10 launches tentatively remaining on SpaceX’s 2018 manifest will require extensive reuse of Block 5 boosters if multiple slips into 2019 are to be prevented. Regardless, best of luck to SpaceX’s technicians and engineers as they beat back rocket demons, grapple with uncooperative satellite payloads, and navigate the winding paths of Department of Defense and NASA rocket launch certifications.