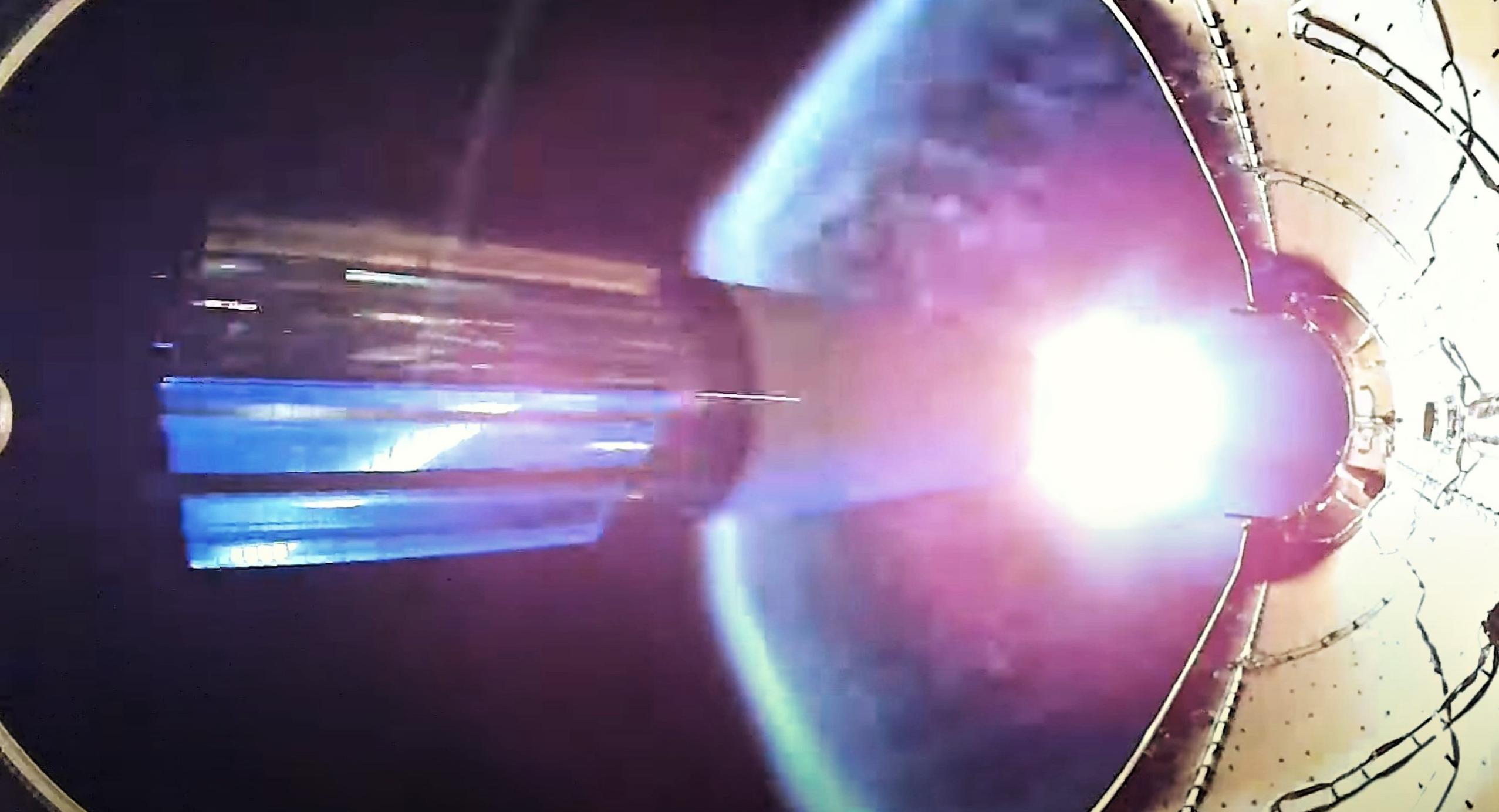 Scheduled to launch no earlier than (NET) 5:21 am (09:21 UTC) on June 13th, SpaceX’s eighth launch of Starlink v1.0 satellites (Starlink V1 L8) could usher in a revolutionary new way for smallsat operators to get their spacecraft in orbit. The company’s first Starlink rideshare customer has become a vocal supporter in the days before the first launch, praising unprecedentedly low launch costs SpaceX is able to offer. In fact, executives of Planet – now the world’s second most prolific satellite launcher after SpaceX – were so surprised at the prices the launch company was charging that they “could not believe what [they] were looking at”.

To account for the mass added by three Planet SkySats (~350 kg or 770 lb), SpaceX revealed earlier today that it had removed two Starlink satellites – each weighing ~260 kg (570 lb) – from the original stack of 60 spacecraft. Aside from confirming that Falcon 9 is balancing at the very edge of its performance envelope to launch ~16 metric tons (~35,000 lb) of satellites while still enabling booster recovery, the removal of two Starlink satellites to make way for rideshare payloads hints at an incredible level of flexibility available to SpaceX.

For customers of the fledgling small satellite rideshare program interested in procuring launch services directly, Planet’s SkySats are almost perfectly sized to extract the most bang for the buck from SpaceX’s current pricing system. Planet likely spent a bit more to have SpaceX build it a custom adapter and deployment mechanism for two launches, but the company’s launch costs for six SkySats – split between two June 2020 Starlink missions – could be as low as $6 million based on SpaceX’s own calculator. Due to the general secrecy of launch prices, it’s hard to accurately compare, but Planet would have had to pay upwards of $40 million – almost seven times as much – to launch six SkySats on dedicated Rocket Lab Electron rockets.

In return for $5-30+ million dollars in savings, Planet’s six new SkySats will have to work to raise their orbits from around 300 to 450 kilometers (190-280 mi) after deploying from SpaceX’s Starlink satellite stack. That work will expend a significant portion of their propellant reserves, likely cutting several months (up to several years) off of their operational lifespans. Believed to cost around $3-5 million each, however, the money Planet has saved by launching SkySats with SpaceX could potentially pay for an entirely new batch of six more satellites (or more).

With cost savings like that at hand, it’s no wonder that Planet’s Mike Safyan – Vice President of Launch – described SpaceX’s Starlink rideshare program as “incredibly competitive” and “one of the more significant programs for the smallsat industry”. Having overseen the launch of hundreds of Planet’s Dove and SkySat satellites over the last nine years, it would be hard to find a more qualified industry voice on the subject. Indeed, the rest of the smallsat industry is also responding positively to SpaceX’s new offering, with dozens of commercial spacecraft already assigned to future rideshare launches.

At this point, SpaceX plans to offer rideshare opportunities on Starlink missions every month for the indefinite future, all while charging as little as a $1 million per slot. Thanks to third-party launch services companies like Spaceflight and Exolaunch, much smaller cubesats and nanosats will also have ways to get into orbit on SpaceX rockets for much less than the company’s base price. Meanwhile, scheduled to launch no earlier than June 22nd, SpaceX’s very next Starlink launch – V1 L9 – is expected to include three more Planet SkySats and two similar BlackSky imaging satellites.

If SpaceX can maintain the impressive inertia of its Starlink launch and rideshare efforts, it’s safe to say that the company is going to be a towering presence in the smallsat launch industry for the foreseeable future.