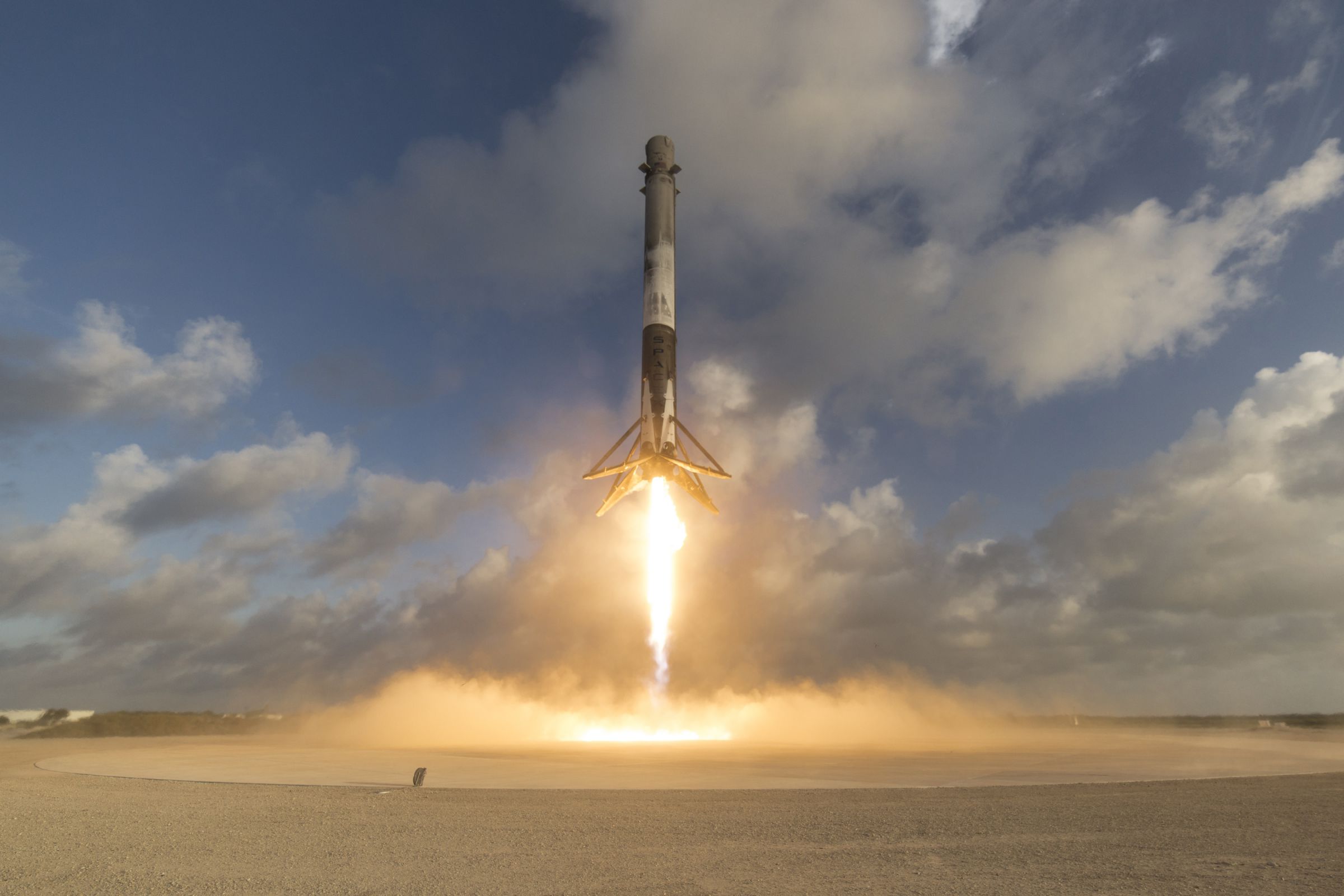 SpaceX’s mystery October launch identified as a US spy satellite

SpaceX has launched two known-to-be spy satellites, one of which was claimed by the NRO (post-launch booster landing pictured here). (SpaceX)

A week after signs of the mission first appeared, the National Reconnaissance Office (NRO) has confirmed that SpaceX’s mystery October launch will carry a new spy satellite.

Known as NROL-108, the mission is intriguing for several reasons, ranging from its implied launch trajectory, the rocket likely to launch it, and the secrecy surrounding it. While both NRO satellite launches and what the agency generally does are both highly secretive, it’s still extremely uncommon for a US government launch of any kind to remain secret just one month prior to liftoff.

For SpaceX, the mysterious Zuma mission is the only US mission in recent memory to top the level of secrecy NROL-108 is shrouded in, remaining essentially unannounced and unclaimed by any government agency before, during, and after launch. However, a separate launch completed around half a year prior to Zuma helps shed light on SpaceX’s latest surprise contract.

The only mission NROL-108 is reminiscent of is actually SpaceX’s first launch for the NRO – NROL-76. Launched in May 2017, the payload – believed to be involved in some kind of Low Earth Orbit (LEO) test of proximity operations – remains classified and almost entirely a mystery to this day. The most notable thing about the mission was the fact that the spacecraft repeatedly made close passes to the International Space Station (ISS) – incredibly unusual insofar as NASA and Russia retain strict control over what can and cannot approach the crewed outpost.

Like NROL-76, NROL-108 will launch on a Falcon 9 rocket, while the mission’s booster will be permitted to attempt a return-to-launch-site (RTLS) landing back on land. For Falcon 9, an RTLS booster landing fundamentally implies that the payload launched is lightweight, heading to LEO, or some combination of the two. While NROL-76 was similar in that regard, the NRO revealed NROL-76 and confirmed that SpaceX would launch the mission a full 10 months prior to the launch date.

For NROL-108, the NRO only confirmed its SpaceX launch plans after FCC documents revealed some kind of mystery mission scheduled in October 2020. Even for the NRO, revealing a launch less than a month prior to liftoff is thoroughly abnormal.

Also abnormal: barring SpaceX managing to somehow slip an entire building-sized Falcon 9 booster from Los Angeles to Cape Canaveral, NROL-108 will likely mark the espionage agency’s inaugural launch on a commercial flight-proven rocket. SpaceX technically has at least three new Falcon 9 boosters in various stages of preparation for NASA and US military launches in October TBD (GPS III SV04) and November (Crew-1, Sentinel 6A) but all three are firmly spoken for.

SpaceX’s mystery October launch identified as a US spy satellite