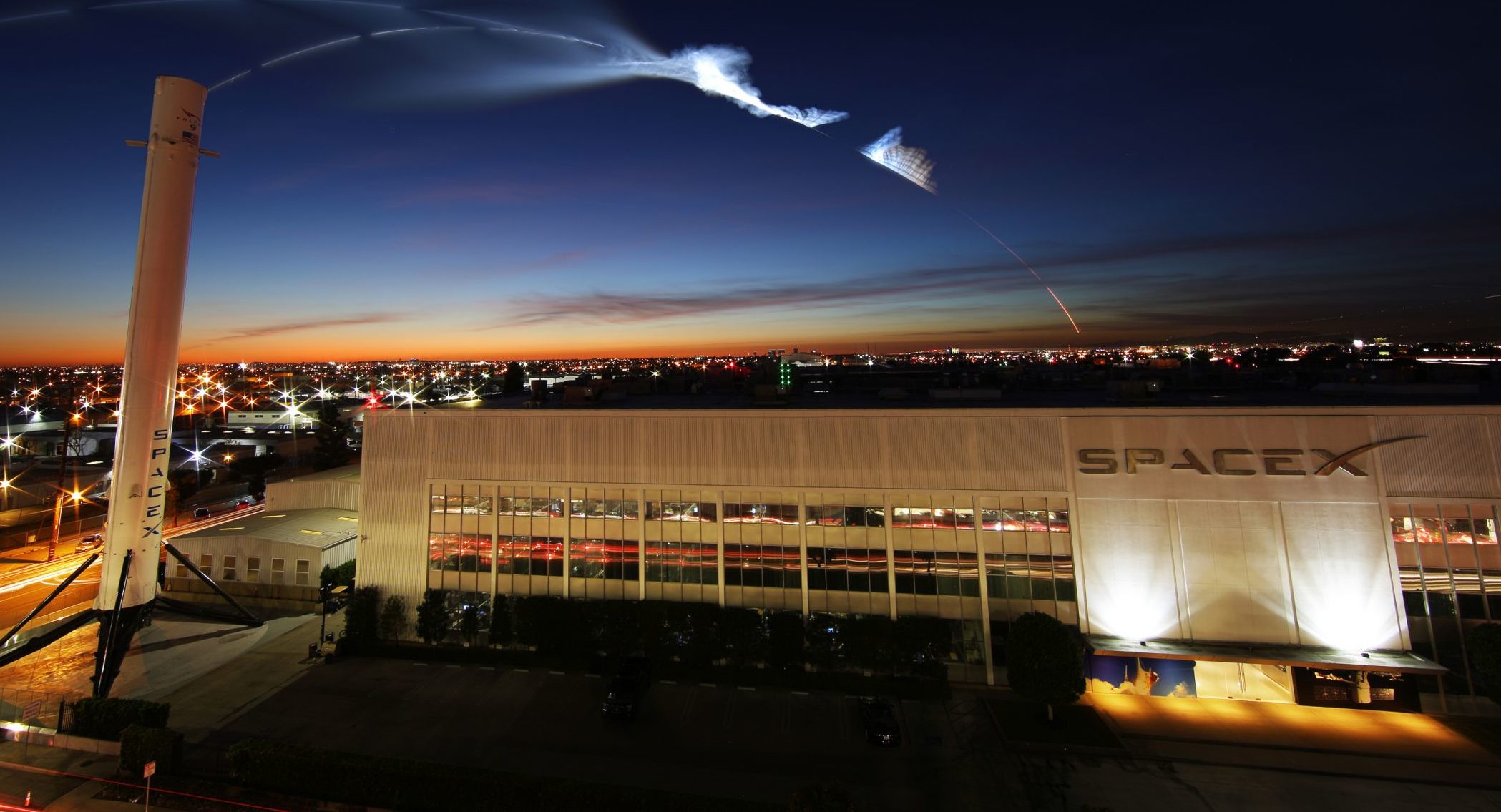 SpaceX may perfect reusable rockets in 2018: Evolution in the Falcons’ Nest

2017 has in almost every respect been an unrivaled halcyon year for SpaceX: over the course of its twelves months, SpaceX has returned to flight, begun reusing Falcon 9 boosters, and overall completed 18/18 successful launches and 15/15 first stage recoveries – five of which were commercial reuses of ‘flight-proven’ boosters. It is difficult to fathom how the year could have been more successful, aside from a slight hiccup with fairing manufacturing that may have prevented the launch company from racking up 20 or more missions in 2017.

And yet, despite the flooring and incontrovertible triumphs, I can state with confidence that, barring any serious anomalies, SpaceX’s 2018 docket will utterly eclipse 2017’s varied achievements. This series of articles will act as a sort of preview of SpaceX’s imminent future in 2018, each looking at what the new year may hold for the company’s three most fundamental pursuits: the Falcon rocket family, the Starlink satellite internet initiative, and its ambitions of interplanetary colonization.

While 2015 and 2016 both saw their own hints of potential successes to come, 2017 is the first year that SpaceX managed a truly impressive launch cadence for Falcon 9 without a serious vehicle failure. Every 2017 launch flew on either a Block 3 or Block 4 iteration of Falcon 9 1.2. Esoteric model numbers aside, this simply means that Falcon 9’s design, manufacture, and operation are all maturing rapidly; SpaceX has clearly learned from the CRS-7 and Amos-6 failures and responded accordingly with a more cautious and tempered perspective.

From a historical perspective, it is extraordinarily impressive that Falcon 9 and Cargo Dragon have experienced such a tiny number of failures over their short but active existences. Both Falcon 9 and Dragon have experienced several miscellaneous teething issues and technical difficulties over their ~7 years of launches, but only three anomalies resulted in failures that catastrophically impacted customer payloads: CRS-1, CRS-7, and Amos-6. Thus, out of a total of 46 Falcon 9 launches, approximately 94% have been complete successes. For perspective SpaceX’s first orbital rocket, Falcon 1, experienced total failures during its first three launch attempts, for a success rate of 40%. 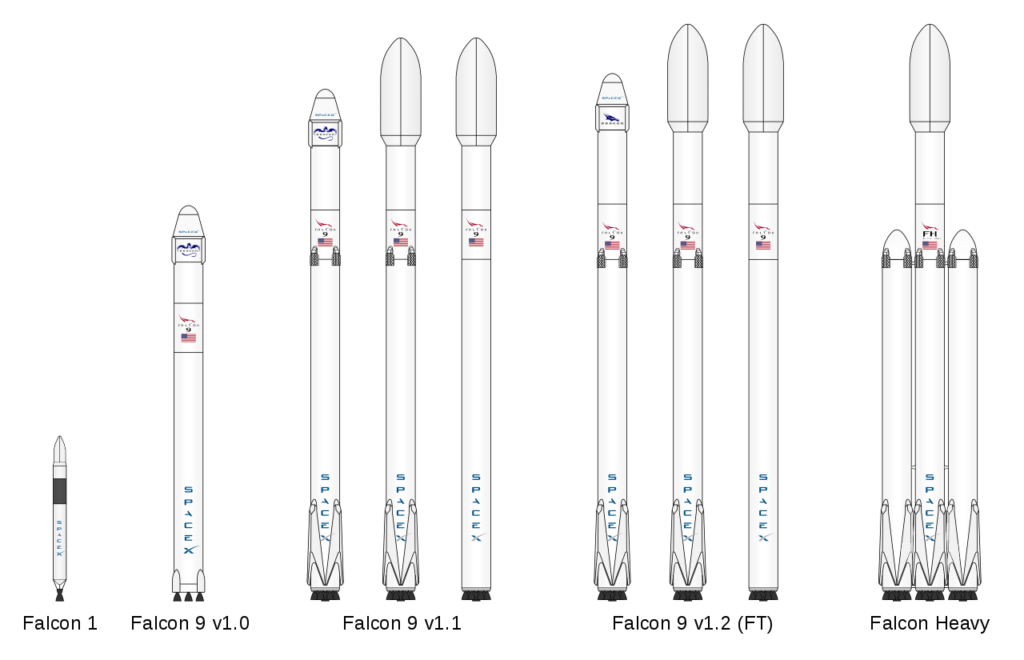 Barring further flight hardware anomalies in the Falcon family, however, 2018 is likely to be even more of a boon for Falcon 9 (and Falcon Heavy). While Falcon Heavy is set to ring in the new year sometime in January 2018, just a few weeks away, far more significant for SpaceX’s launch business is the debut of the “final” iteration of Falcon 9, dubbed Block 5 or ‘V5,’ likely within the next several months. Block 5 has been heavily modified almost entirely for the sake of more efficient reuse, and will feature titanium grid fins (most recently spotted on Falcon Heavy) and several other changes. Altogether, SpaceX’s public goal is to be able to reuse Falcon 9 Block 5 as many as a dozen times with relative ease, and each booster’s lifespan could potentially be lengthened by a factor of 5-10 with more extensive periodic maintenance.

For now, we only use those on super hot reentry missions. Will go to all Ti with Falcon 9 V5, which is a few months away.

This ‘final’ version of Falcon 9 will almost undoubtedly go through its own period of tweaks, changes, and iterative improvements once it debuts and begins to gather flight experience. Nevertheless, it’s plausible that once its minor problems are ironed out, SpaceX will choose to “freeze” the design and begin to aggressively transfer large sections of its engineering and manufacturing base over to the company’s Mars rocket, BFR. Ultimately, the highly reusable Block 5 evolution of Falcon 9 will allow SpaceX to transfer over its customers to reused rockets and thus recoup the cost of reusability R&D far faster than ever before, both by lowering the material cost of launch and enabling a considerably higher frequency of launches. 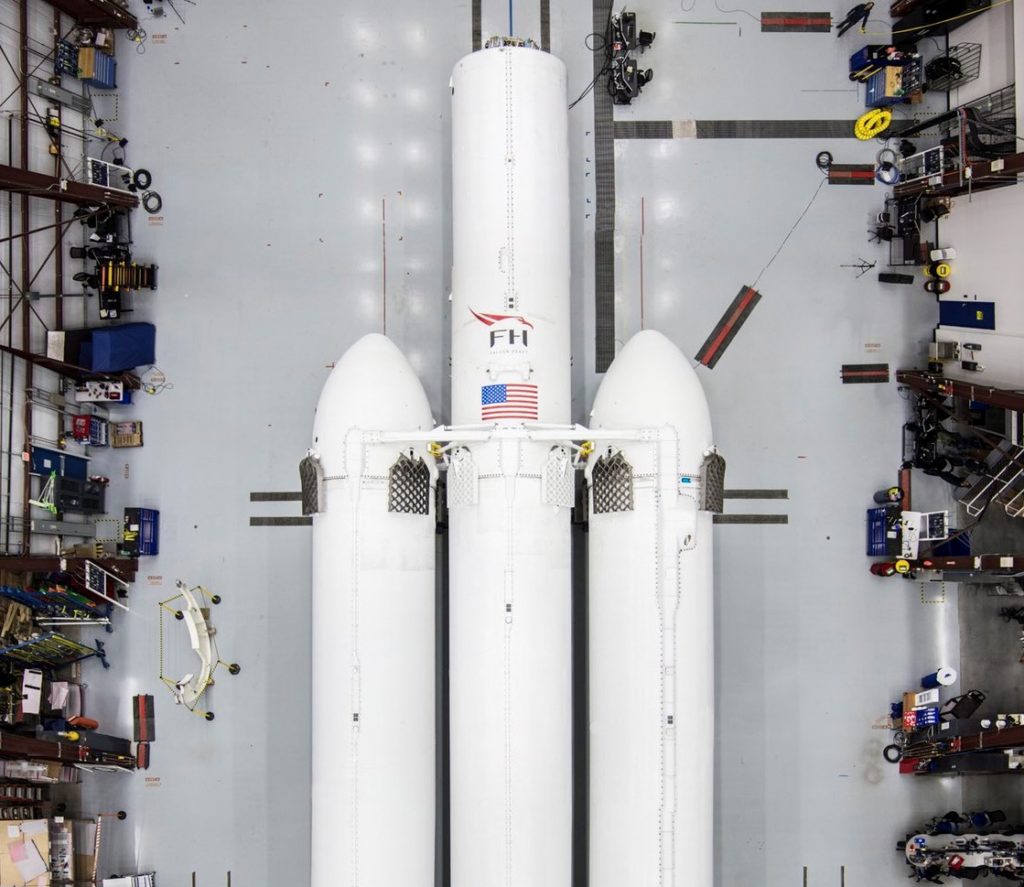 This crop of Falcon Heavy shows off its side cores, both sporting titanium grid fins that are considerably larger than the original aluminum fins. (SpaceX)

Taken as a whole, the culmination of the Falcon family’s evolution will pave SpaceX’s path to realizing its even wilder ambitions of providing ubiquitous and superior satellite internet and transforming itself into the backbone of crew and cargo transport to the Moon, Mars, and beyond. But that’s a story for another day…

While we wish we could jump forward to the end of 2018 and reflect upon even more incredible SpaceX achievements, you can follow SpaceX’s day by day progress live with our launch photographer Tom Cross on Twitter and Instagram @Teslarati. Significant upcoming events include the ever-secretive launch of Zuma (7:57pm EST, January 4) and the inaugural static fire and launch of the titanic Falcon Heavy (no earlier than Jan. 6 and Jan. 15).

SpaceX may perfect reusable rockets in 2018: Evolution in the Falcons’ Nest