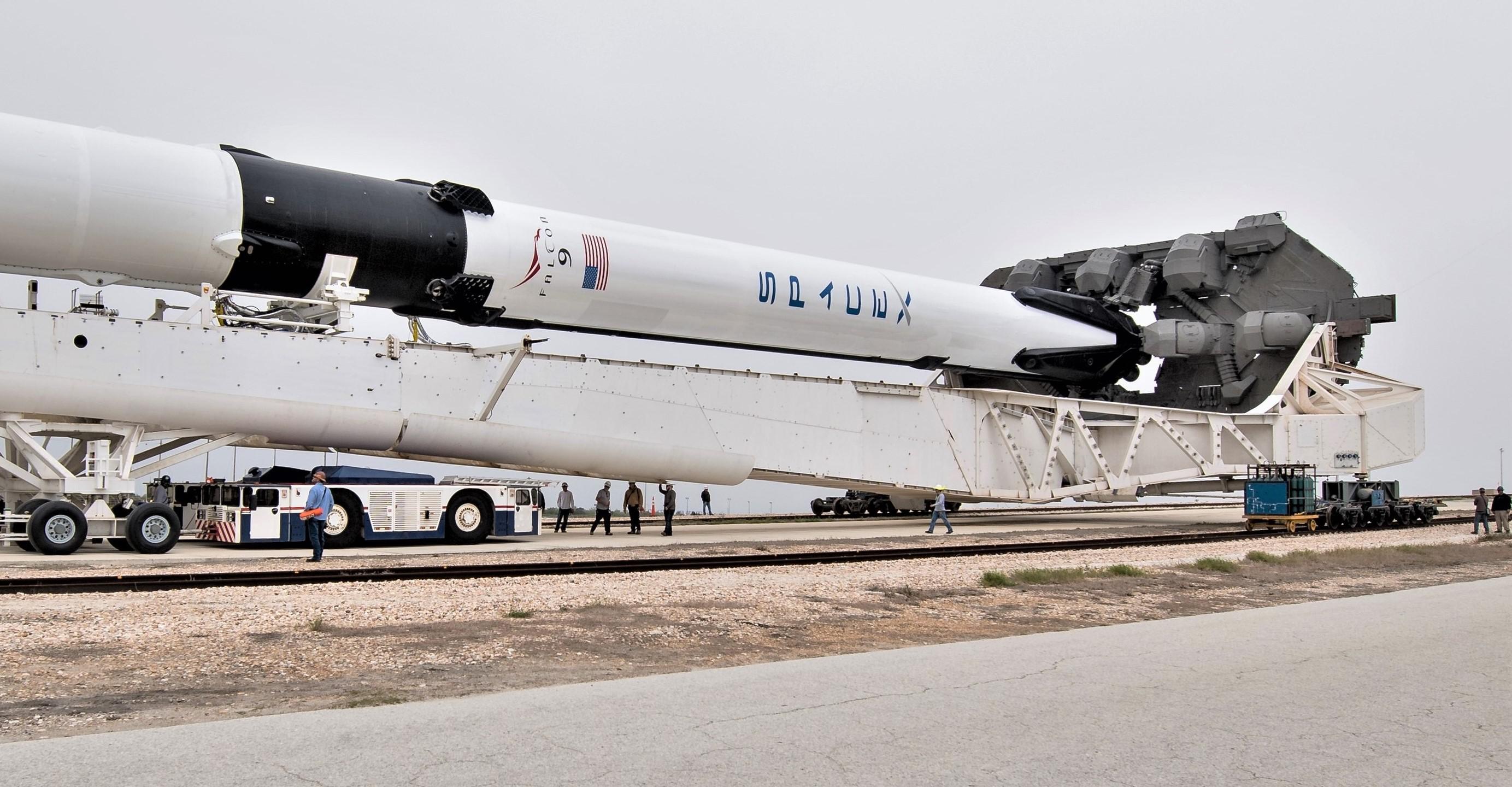 SpaceX has static fired a Falcon 9 barely 24 hours after its most recent launch and could launch a second mission with that rocket less than 24 hours from now. However, bad weather in the Atlantic Ocean – threatening the booster’s drone ship landing – could cause delays.

At 10:30 am EST (15:30 UTC) on January 19th, SpaceX threaded the needle through clouds, sea states, and winds to successfully launch a Falcon 9 rocket in support of Crew Dragon’s In-Flight Abort (IFA) test – flawlessly completed shortly after liftoff. A bit less than 28 hours after and 3.5 miles (5.5 km) south of Crew Dragon’s liftoff, a separate Falcon 9 rocket – complete another batch of 60 Starlink v1.0 satellites tucked inside its payload fairing – was fully loaded with liquid oxygen, refined kerosene propellant (RP-1), helium, and nitrogen in what is known as a Wet Dress Rehearsal (WDR).

About 35 minutes after that process began, Falcon 9 booster B1051 fired up its nine Merlin 1D engines for around 7-10 seconds – a routine static fire meant to verify the overall health of the booster and ensure its launch readiness. SpaceX rapidly confirmed that the static fire data looked good just a few minutes after booster shutdown, verifying that Falcon 9 is ready for its second Starlink satellite launch of 2020. Carrying the third batch of 60 upgraded Starlink v1.0 satellites, the mission – deemed Starlink V1 L3 – was most recently scheduled to launch no earlier than 11:59 am EST (16:59 UTC), January 21st. It appears, however, that weather in the Atlantic Ocean might trigger some minor delays.

Headed some 630 km (390 mi) downrange, drone ship Of Course I Still Love You (OCISLY) departed Port Canaveral for its Starlink V1 L3 booster recovery mission on January 17th. Meanwhile, twin SpaceX fairing recovery ships Ms. Tree (formerly Mr. Steven) and Ms. Chief made their own Port Canaveral departure on January 18th and are headed around 740 km (460 mi) downrange. SpaceX did not specify, so it’s possible that weather in both areas of the Atlantic Ocean are currently unfavorable.

Historically, the giant arms and nets that adorn SpaceX’s fairing recovery ships have been uniquely sensitive to even mildly rough seas, suffering repeated damage over the last year. At the same time, large swells and/or high winds also pose a big risk for any Falcon boosters attempting drone ship landings, as those boosters don’t actually account for the motion of the deck, instead assuming it will be at a certain position and aiming for that fixed bullseye.

As such, it’s sadly likely that SpaceX’s Starlink L3 launch will slip a bit later into the week, although there is certainly a chance that weather at the recovery zone will clear up in the next 12 or so hours. Stay tuned for updates!