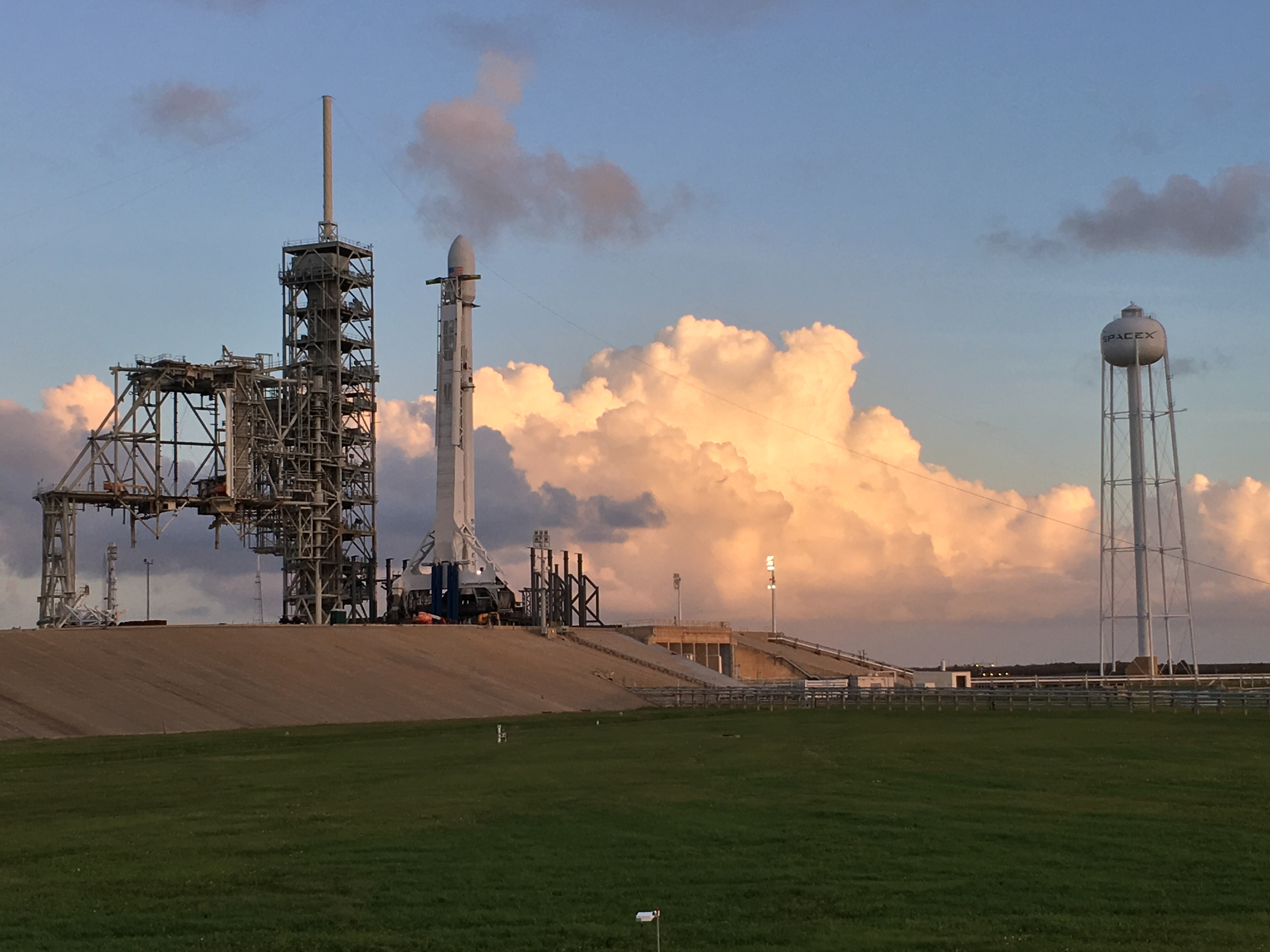 In just a handful of hours, a reused Falcon 9 rocket is expected to lift off from SpaceX’s Florida-based LC-39A launch pad, the second launch for the company in just under 60 hours.

SES-11, scheduled for launch at 6:53 p.m. EDT (3:53 p.m. PDT) on October 11, will be yet another important step along the path of normalizing reuse in the launch industry. If the successes continue unabated, more and more of SpaceX’s customers are bound to become friendly to the prospect of launching aboard refurbished Falcon 9s, especially if launch costs begin to appreciably decrease as a result. Beginning with SES-10’s launch in March 2017 and BulgariaSat-1 in June 2017, SES-11 will be the third commercial reuse of a Falcon 9 in a bit less than seven months. For a nascent technology offering as complex as a reused rocket, this ought to assuage any doubts that SpaceX is not utterly committed to its pursuit of affordable access to orbit by way of launch vehicle reusability. While the current version of Falcon 9 is less easily reused than it could be, precisely that issue will be dealt with through the introduction of Falcon 9 Block 5, which will feature an array of upgrades meant to ready the vehicle for crewed flights but also to drastically improve the ease of Falcon 9 reuse. Titanium grid fins, as seen during the Iridium-2 mission earlier this year, are a feature of the Block 5 goal, but the main modification is expected to be the addition of a new sort of heat shield to cover the octaweb structure that holds the vehicle’s 9 Merlin 1D rocket engines. If SpaceX meets their goals, Block 5 Falcon 9s will be capable of at least ten reflights with only minor refurbishment in between.

The payload to be launched today is the SES-11/EchoStar 105 geostationary communications satellite, which will eventually help provide high speed data services to the North Americas, namely digital television. The satellite weighs approximately 5,200kg and will thus allow the reused Falcon 9 first stage to be recovered aboard the drone ship Of Course I Still Love You.

Catch the launch and landing live at livestream below.