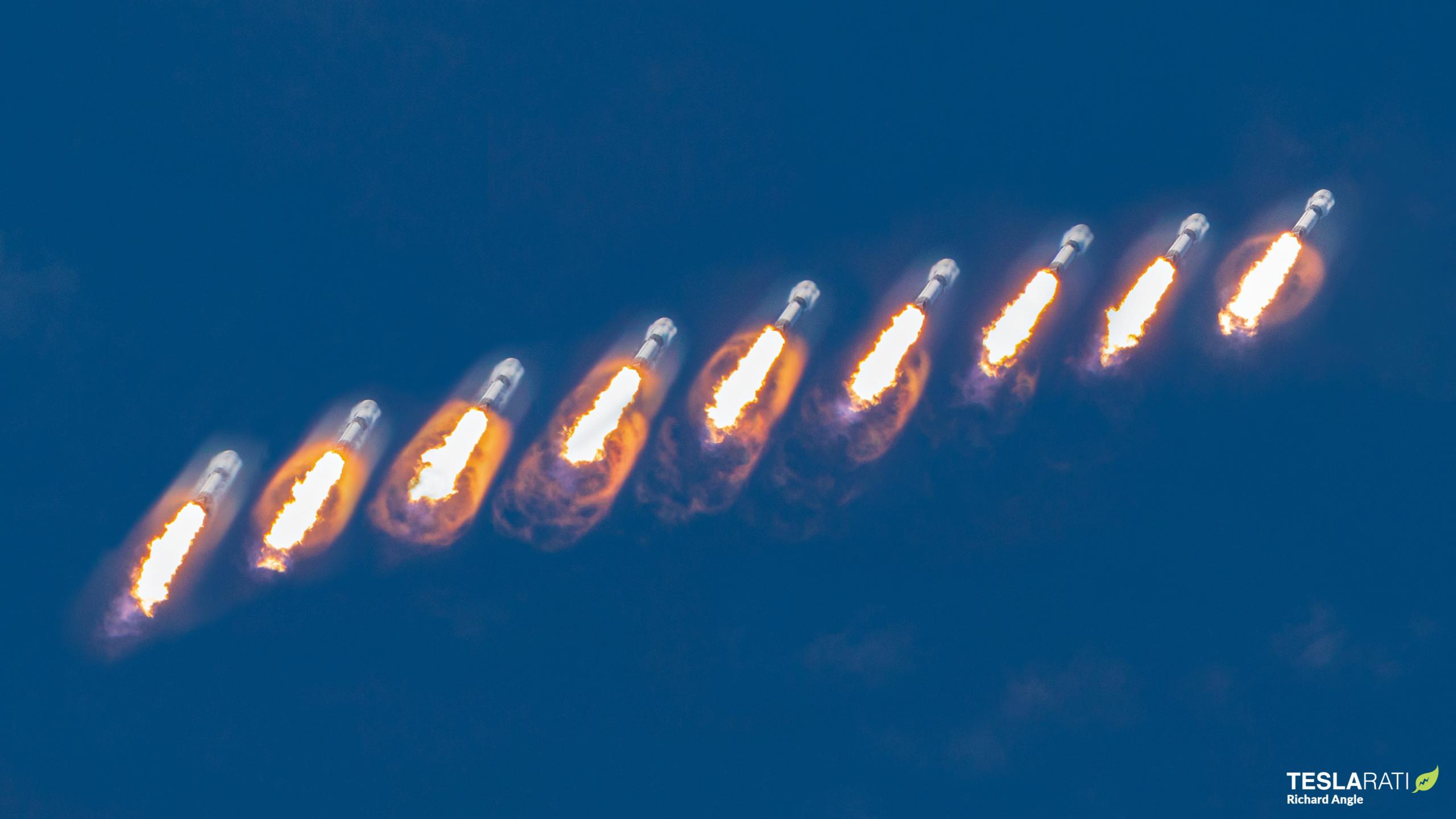 In a rare victory for international launch competition, SpaceX has snagged a contract to launch an Italian Earth observation satellite from European launch monopoly and political heavyweight Arianespace.

After spending the better part of a decade treading water as SpaceX’s Falcon 9 rocket came to dominate the global launch market, Arianespace has become increasingly reliant on European Space Agency (ESA) and European Union (EU) agreements that require signatories to launch domestic satellites and spacecraft on the Ariane 5, Ariane 6, and Italian Vega rockets. Save for a few slow-moving technology development programs that have yet to bear any actionable fruit, the company – heavily subsidized by the European Union – has almost completely failed to face the threat posed by SpaceX head-on by prioritizing the development of rockets that can actually compete with Falcon 9 and Falcon Heavy on cost, performance, and availability.

Instead, over the last five or so years, Arianespace and the European Space Agency have increasingly pursued political agreements and legislation that commit member states to only fly payloads on Ariane 5, Ariane 6, and Vega rockets if at all possible.

A recent development offers the best look yet at what many European space agencies likely suffer through as a consequence of their governments signing away access to an increasingly competitive launch industry – often seemingly in return for Arianespace selecting contractors or (re)locating development hubs or factories in certain countries. Notably, sometime in September 2021, the Italian Space Agency (ASI) confirmed signs that it was moving the launch of its COSMO SkyMed CSG-2 Earth observation satellite from a new Arianespace rocket to SpaceX’s Falcon 9.

“The second COSMO SkyMed Second Generation satellite (CSG-2) was planned to be launched with VEGA-C within 2021, but the launcher development has been impacted by the VV15 and VV17 failures and, above all, by the COVID pandemic. The delays, postponing the VEGA-C Maiden Flight to Q1 2022, with a consequent tight schedule of launches in 2022, made the launch period of CSG-2 no longer compatible with the needs of the COSMO Mission. Since Arianespace backlog was already full on Soyuz and Ariane systems in 2021, it was not possible to have a European backup solution compliant with the CSG-2 schedule, thus an alternative solution with the US provider SPACE X has been adopted allowing to keep the CSG-2 launch within the current year. In line with its long-lasting support ensured to the European launch industry, ASI confirmed its trust in Arianespace and VEGA-C capabilities by contracting the launch of the CSG-3 satellite, planned for 2024. Moreover, other future launch opportunities for ASI missions with VEGA-C are under discussion, confirming Arianespace as a key partner for the Agency.“

Weighing around 2.2 tons (~4900 lb), SkyMed CSG-2 is the second of four synthetic aperture radar (SAR) satellites designed to “[observe] Earth from space, meter by meter, day and night, in any weather conditions, to help predict landslides and floods, coordinate relief efforts in case of earthquakes or fires, [and] check crisis areas.” Primarily focused on the Mediterranean, the nature of sun-synchronous orbits (SSOs) nevertheless give SkyMed satellites views of most of the Earth’s surface every day.

SkyMed CSG-1 debuted on an Arianespace Soyuz rocket in December 2019, while CSG-2 was originally scheduled to launch sometime in 2021 on one of the first Arianespace Vega-C rockets. However, in July 2019 and November 2020, the Vega rocket Vega-C is based on suffered two launch failures separated by just a single success. Aside from raising major questions about operator Arianespace and Vega manufacturer Avio’s quality assurance, those near-back-to-back failures also delayed Vega’s launch manifest by years. Combined with limited launch cadence and a jam-packed manifest for Arianespace’s other rockets, that meant that Italy would have likely had to wait 1-2 years to launch SkyMed CSG-2 on a European or Italian-made rocket.

Apparently valuing a timely, affordable launch more than the path of least political resistance, the Italian Space Agency chose to remanifest the second SkyMed satellite on a SpaceX Falcon 9 rocket scheduled to launch no earlier than November 2021. However, based on ASI’s explanation of the move in the quote above, the space agency clearly felt a need to very carefully explain its decision while also repeatedly (and almost fearfully so) signaling its unwavering “trust” in and dedication to “key partner” Arianespace.

That part of the Italian Space Agency’s statement appeared to be a rather distinct reassertion of fealty to Arianespace is made even more unusual by the fact that the Vega rocket SkyMed CSG-2 was meant to fly on is mainly built in Italy by aerospace company Avio – independently owned but a major Arianespace supplier. Further, ASI directing the apologetic portion of its explanation to Arianespace is no less odd given that Arianespace is a private company theoretically independent of space agencies, while moving from Vega to Falcon 9 primarily impacts Avio more than Arianespace and risks raising the ire of Vega development partner ESA. Even further still, ASI itself – not ESA, Avio, or Arianespace – is the source of a majority of Vega development funding over the last decade and a half.

Regardless, at the simplest level, there are clear motivating factors for a space agency primarily funding the development of a certain launch vehicle to want to fly its own payloads on said self-funded rocket. However, after likely taking things a step further and encouraging ESA and the EU to commit to launching as many payloads as possible on its ESA-approved Vega rocket, the Italian Space Agency itself is now discovering the downsides of pushing for political arrangements beneficial to domestic industries while being forced to figure out just how politically viable it is to pursue non-European launch alternatives. There might be a small chance that Italy’s brief taste of freedom to use rockets other than Vega and Ariane 5/6 could encourage other EU members to push back and fight for access to cheaper, more reliable launches. However, it looks far more likely that SkyMed CSG-2 will be a rare outlier for years to come.