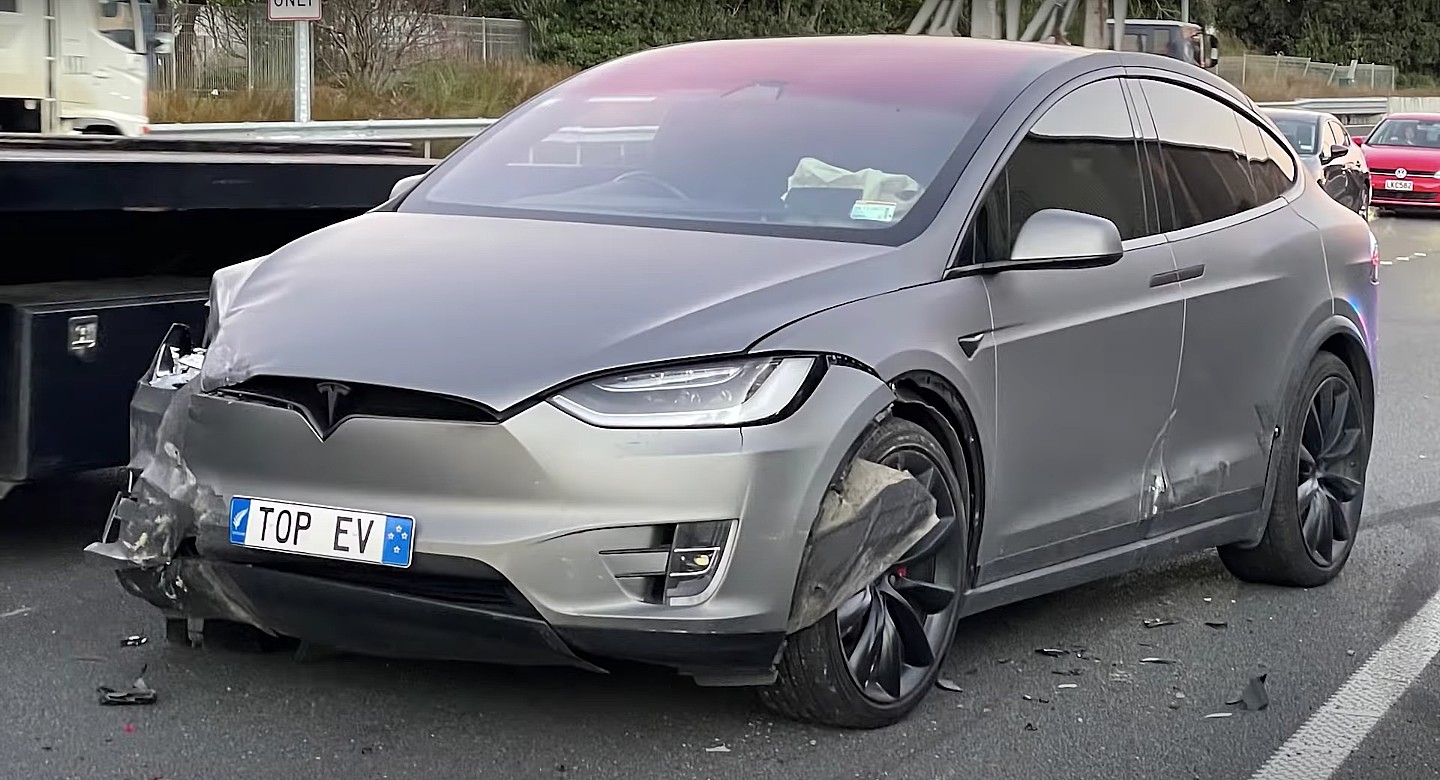 There are instances of road rage, and there are instances of a full-on attack with an evident intent to harm. Unfortunately for a Tesla Model X owner in Auckland, New Zealand, he ended up experiencing the latter. The result was $45,000 worth of damages to the all-electric SUV and one harrowing experience that would likely never be forgotten.

As shared by the Wham Baam Teslacam YouTube channel, Tesla Model X owner Geoff Gardiner was driving home after work in Auckland, New Zealand, when he passed a black Mitsubishi Galant. It was a normal maneuver and one which didn’t even involve the Model X smoking the gas-powered sedan. As such, Gardiner thought nothing of it. Such passes, after all, are nothing remarkable, and every driver performs such maneuvers every day.

But the Tesla Model X owner was not dealing with a normal driver this time around. The Galant driver tailed the Model X for about three miles before overtaking the all-electric SUV. The driver then blocked the Model X’s path, and when the Galant’s door opened, the Tesla owner realized that he was in danger. Gardiner floored the Model X, getting away from the Mitsubishi Galant driver as soon as possible.

But the Mitsubishi driver was not done. He got out of his damaged Galant and banged on the Model X’s windows. He also blocked the way of another driver on the road so he could have “witnesses.” Unfortunately for the Mitsubishi driver, the police were presented with some very clear Teslacam footage from the damaged Model X, which proved that the Tesla driver was not the aggressor in any way.

Thanks to the Teslacam footage, the incident was quickly wrapped up. The police noted that they could not have asked for better evidence than the clear footage from the Model X. The incident was an open and shut case, though Gardiner’s Model X sustained damages worth $45,000. The vehicle was fixed, but it took over three months before the Tesla owner got his all-electric SUV back.

Watch the Model X owner’s harrowing experience with an irate Mitsubishi Galant driver in the video below.