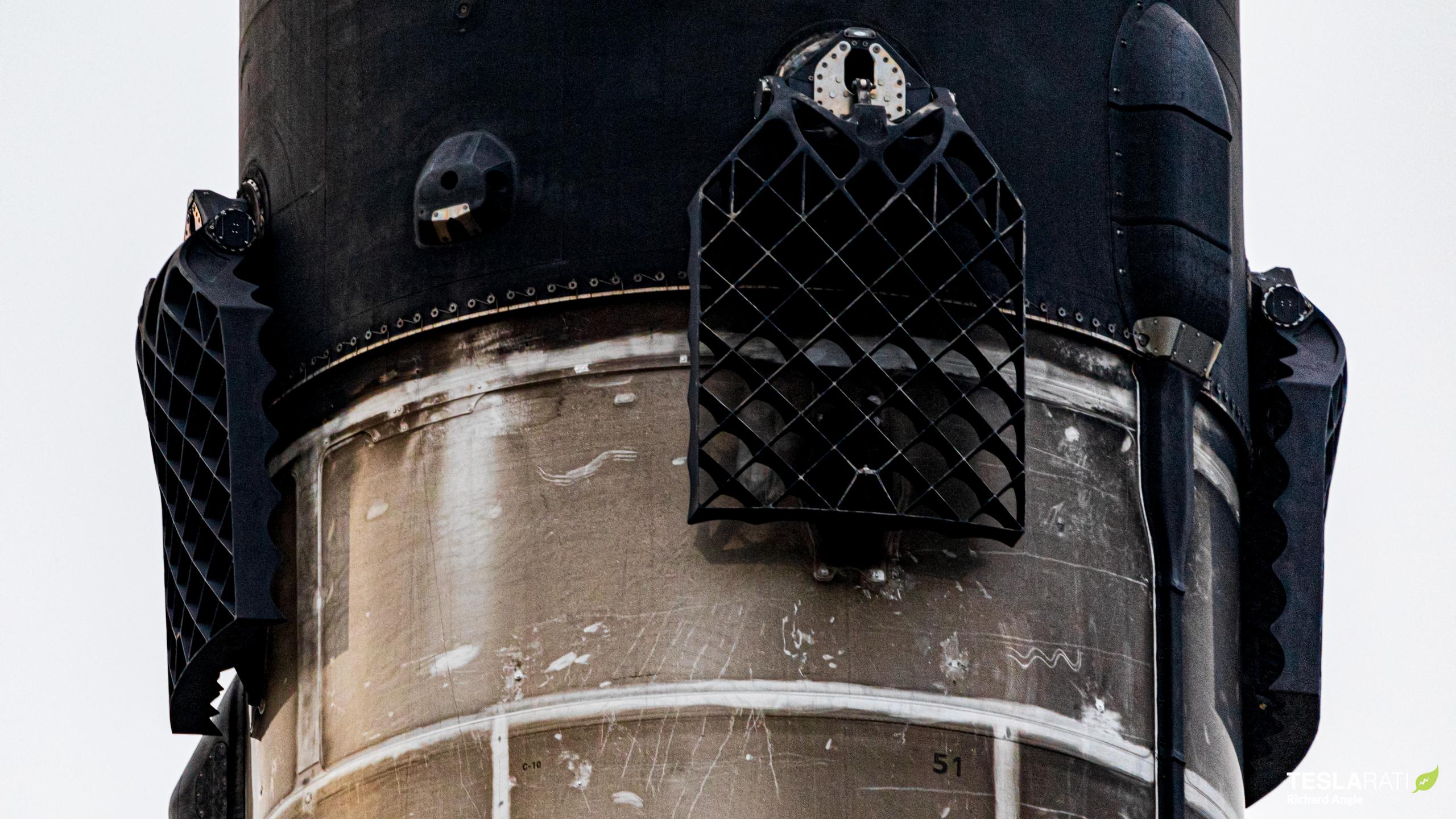 SpaceX has confirmed that it’s on track to attempt the third Starlink launch this month at the same time as the last Starlink mission’s rare six-flight Falcon 9 booster sailed into port.

A few hours after Falcon 9 booster B1051 arrived back at Port Canaveral aboard drone ship Of Course I Still Love You (OCISLY), SpaceX announced via Twitter that it would launch another batch of 60 Starlink satellites no earlier than (NET) 12:14 pm EDT (16:14 UTC) Thursday, October 22nd. A ~24-hour delay from an earlier October 21st target, Starlink V1 L14 (Starlink-14) is still scheduled to launch just four days after Starlink-13.

Additionally, a 24-hour delay retains that possibility that Falcon 9 booster B1060 – assigned to Starlink-14 – will still break SpaceX’s (and thus the world’s) turnaround record for an orbital-class reusable rocket.

Back in Port Canaveral, Falcon 9 booster B1051’s safe return to port marks a significant milestone, proving (while wholly unsurprising, at this point) that Falcon 9 B1049’s successful sixth launch and landing was not a simple fluke. More importantly, much like B1049’s historic sixth flight came just 75 days after its fifth, Falcon 9 B1051 also spent a brief 72 days between flights 5 and 6 – technically making it the fifth-fastest booster turnaround in SpaceX history.

In other words, five-flight boosters don’t necessarily need more inspection or refurbishment, even if the first nth flight of any booster likely necessitates exceptionally care to document its condition and ensure that the rocket’s systems are still performing as expected. In fact, Falcon 9 booster B1049 was recently spotted – apparently in temporary storage – outside Pad 39A, seemingly implying that the rocket has already been made ready for its seventh launch less than 60 days after launch #6.

After Starlink-13, SpaceX’s fleet of five flight-proven Falcon 9 boosters has a current average of 4.2 flights per booster – almost inconceivable just two or three years ago. While Starlink-14 wont break or tie any nth-reuse records, Falcon 9 B1060 – now onto its third flight – is currently scheduled to launch just 49 days after its second launch and landing on September 3rd. In July 2020, SpaceX broke the world record for orbital-class rocket turnaround when Falcon 9 booster B1058 launched for the second time in just 51 days, breaking the previous 54-day record held for more than 35 years by NASA’s Space Shuttle.

If successful and barring more than a 24-hour delay, Falcon 9 booster B1060 is on track to steal booster B1058’s crown – what was once a rarity now likely to become a regular occurrence as SpaceX continues to explore the limits of booster reusability.

Conditions on October 22nd have a 50% chance of violating Falcon 9 weather constraints, necessitating a delay due to the instantaneous window used for Starlink launches. Forecasts for a backup window on October 23rd show a slightly better 40% chance of weather violation. As usual, SpaceX will host an official launch webcast beginning around 15 minutes before liftoff – noon EDT (16:00 UTC). Tune in below.