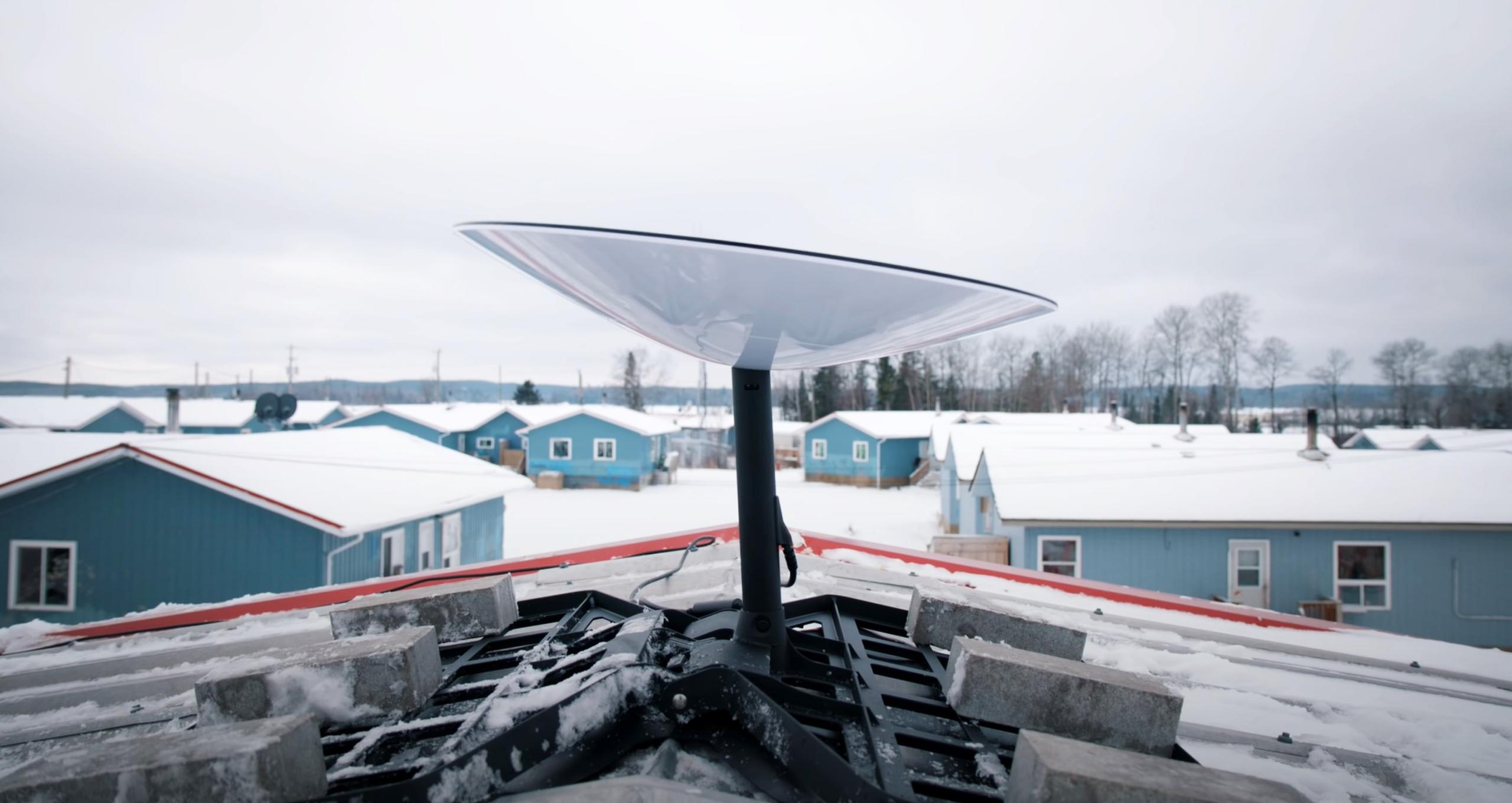 Combined with regulatory filings, a series of new job listings suggest that SpaceX is in the late stages of preparations for a widespread Starlink internet rollout across Europe.

While bilingual customer service agents are obviously useful in almost any country in the modern world, SpaceX is only seeking new hires for its “third shift,” either referring to 4pm to 12am or 12am to 8am Pacific at its Hawthorne, California headquarters. Either timeframe would be an excellent fit to ensure customer service availability for prospective European Starlink customers while simultaneously providing coverage for most western hemisphere markets outside of normal work hours.

According to several Greek news outlets, Starlink service could begin arriving in the Mediterranean nation as early as February or March. Preorders made after SpaceX opened availability earlier this month suggest that Starlink terminals will begin shipping in the second half of 2021.

In Germany, Tesla may already be testing Starlink internet to a limited extent at its Gigafactory Berlin construction site, while both German regulators and internet service providers (ISPs) have explicitly expressed interest and a desire for direct collaboration with SpaceX. Perhaps most notably, Federal Minister of Transport Andreas Scheuer revealed plans for legislation that could allocate around ~$120 million for vouchers that would cover the (admittedly expensive) ~$500 cost of Starlink user terminals for 200,000+ German households. Scheuer believes that those funds could be in place as early as September 2021.

In France, SpaceX is preparing to install at least two or three of the ground stations antenna sites needed for Starlink satellites to deliver low-latency connectivity throughout the region. Those approved French stations could easily complement coverage – or fully cover – large portions of the UK, Ireland, Spain, Portugal, Switzerland, Belgium, Germany, and the Netherlands, as well as the islands of Mallorca and Ibiza. While ground stations in one European country will be able to reach multiple others, SpaceX will have to acquire telecommunication licenses and regulatory approval in each separate country regardless.

SpaceX currently offers a generic service availability target of “mid to late 2021” for prospective Starlink buyers, which seems to mesh well with the state of the company’s progress acquiring regulatory permission in several countries.