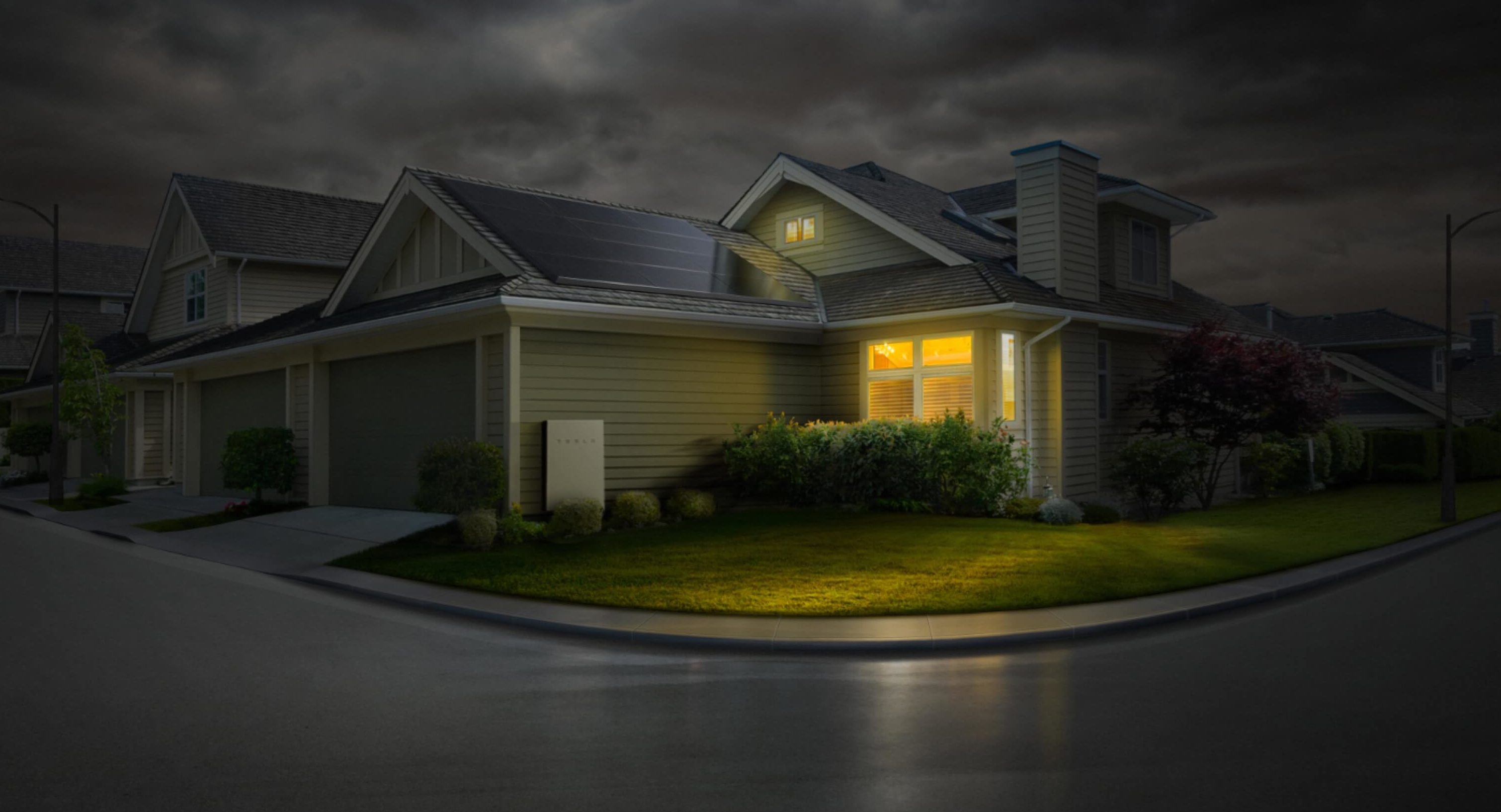 As Texas finds itself in a harsh winter and as the state struggles with rolling blackouts, Tesla CEO Elon Musk has expressed his disdain at the situation. On Wednesday, the CEO took to Twitter to note that Texas’s Electricity Reliability Council (ERCOT) is not exhibiting much reliability right now. For some Tesla owners living in the Lone Star State, however, the past days have not been as difficult.

Over the past few days, Tesla owners from Texas have shared some of their experiences, especially those who opted to install a Powerwall battery in their homes. Coupled with solar panels, Powerwalls allow the lights to literally stay on during a power outage. And based on what has been shared online so far, this is exactly what has been happening.

A video shared by @dayyanl on Twitter, for example, showed that his home was the only one left with lights as his neighborhood was plunged into darkness. In a later comment, the Tesla Powerwall owner remarked that several of his neighbors might be looking to purchase their own batteries after this winter’s experience. It is pretty hard to miss a house that makes its own power in the middle of an outage, after all.

Other Tesla Energy customers have also remarked that their solar panels have continued to gather ample energy in the daytime, allowing them to store enough energy in their Powerwall for use at night. This was something that has proven extremely convenient amidst Texas’ rolling blackouts, with some owners remarking that they have not even noticed the power from the grid being shut off.

An update for you on winter power loss. Texas houses are not built for unprecedented freezes like this. I was delighted with my Tesla solar/powerwall installation before, but now OMG thank goodness!!! Roof still snow covered! @elonmusk #tesla @AustinTeslaClub #solarenergy pic.twitter.com/cI9KqGQPDk

Even owners of Tesla’s electric cars have found some use for their vehicles’ large batteries. A Model 3 owner, for example, opted to utilize his vehicle as a warm sleeping pod for his wife, dog, and newborn daughter during a power outage. In a post on the r/TeslaMotors subreddit, u/Razzooz, the Tesla owner, noted that without the all-electric sedan and its hefty battery, his family might have experienced a very rough night.

My Tesla kept my family from freezing last night. from r/teslamotors

Texas’ extreme weather has already claimed over two dozen lives this week, with some struggling to find warmth inside their homes. In the Houston area, a family tragically passed away after succumbing to carbon monoxide from car exhaust in their garage. Another family also met tragedy after they tried to use a fireplace to keep warm.

As of Wednesday, over 3 million customers remained without power across Texas, Louisiana, and Mississippi. Over 200,000 customers also lost power in four Appalachian states, and another 200,000 experienced the same in the Pacific Northwest. ERCOT, for its part, has noted that electricity had already been restored to 300,000 homes and businesses as of Tuesday night.