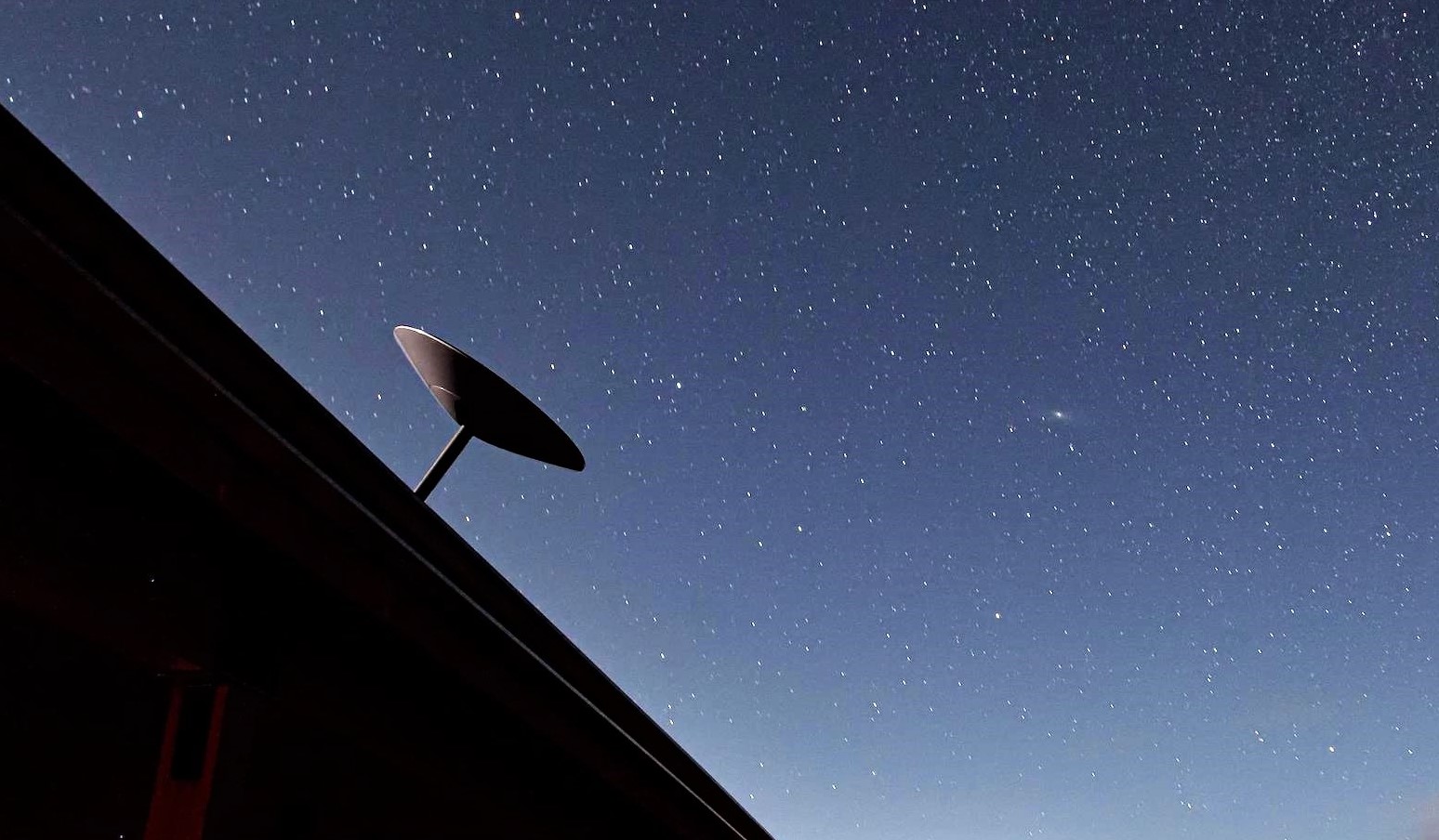 Elon Musk’s upcoming satellite internet service, Starlink, is receiving some opposition from US-based ISPs, with broadband industry groups representing fiber and rural internet providers arguing that the speed of SpaceX’s satellite constellation will likely provide customers with internet speeds that are far too slow. The arguments were presented in a report to the FCC, which claimed that Starlink would hit a capacity shortfall in 2028.

The critical study was commissioned by the Fiber Broadband Association (FBA) and NTCA-The Rural Broadband Association, both of whom are urging the FCC to examine if Starlink should receive funds from the Rural Digital Opportunity Fund (RDOF). The RDOF recently awarded SpaceX $885.51 million over ten years, which should help the private space firm bring Starlink to 642,925 homes and businesses in 35 states.

For its study, the FBA and the NTCA commissioned Cartesian, a business consulting firm, to conduct an engineering analysis of SpaceX’s capability to meet Starlink’s RDOF public interest obligations. Cartesian’s findings were not favorable to SpaceX, with the firm alleging that the Elon Musk-led firm’s internet service will provide speeds that are too slow, among other concerns.

“If SpaceX were to engineer its network to serve only the requisite number of RDOF locations and then serve no other locations (i.e., the network is engineered to serve 70% of 642,925 locations), Cartesian estimates that 56% of SpaceX’s RDOF locations in the low capacity case (average bandwidth usage of 15.3 Mbps per location) and 57% of locations in the high capacity case (average bandwidth usage of 20.8 Mbps per customer)3 will experience service degradation during peak times and not meet the RDOF public interest requirements; further, Cartesian estimates that 25–29% of locations will receive an average of less than 10 Mbps of bandwidth during peak times.”

While the broadband industry group’s letter is strongly worded against Starlink, this does not ensure that the FCC would accept the group’s claims, noted Ars Technica in a report. It isn’t easy to forecast Starlink’s capabilities seven years in advance, especially considering SpaceX’s pace of innovation. Just seven years ago, after all, SpaceX was yet to land and recover a Falcon 9 rocket successfully. Apart from the fact that Starlink may very well be improved as it expands, the FCC may also consider the fact that the Cartesian study was commissioned by entities with a vested interest against Starlink.

SpaceX is yet to issue a statement in response to the Cartesian study. However, the firm did note last week in a petition to the FCC that “Starlink’s performance is not theoretical or experimental.” The Starlink beta currently serves about 10,000 users, and this, according to the private space firm, demonstrates “technical maturity and inherent capacity to support high-throughput, low-latency broadband service to unserved or underserved communities in even the most remote and rural areas of the United States.”

Read the FBA and the NTCA’s letter to the FCC below.