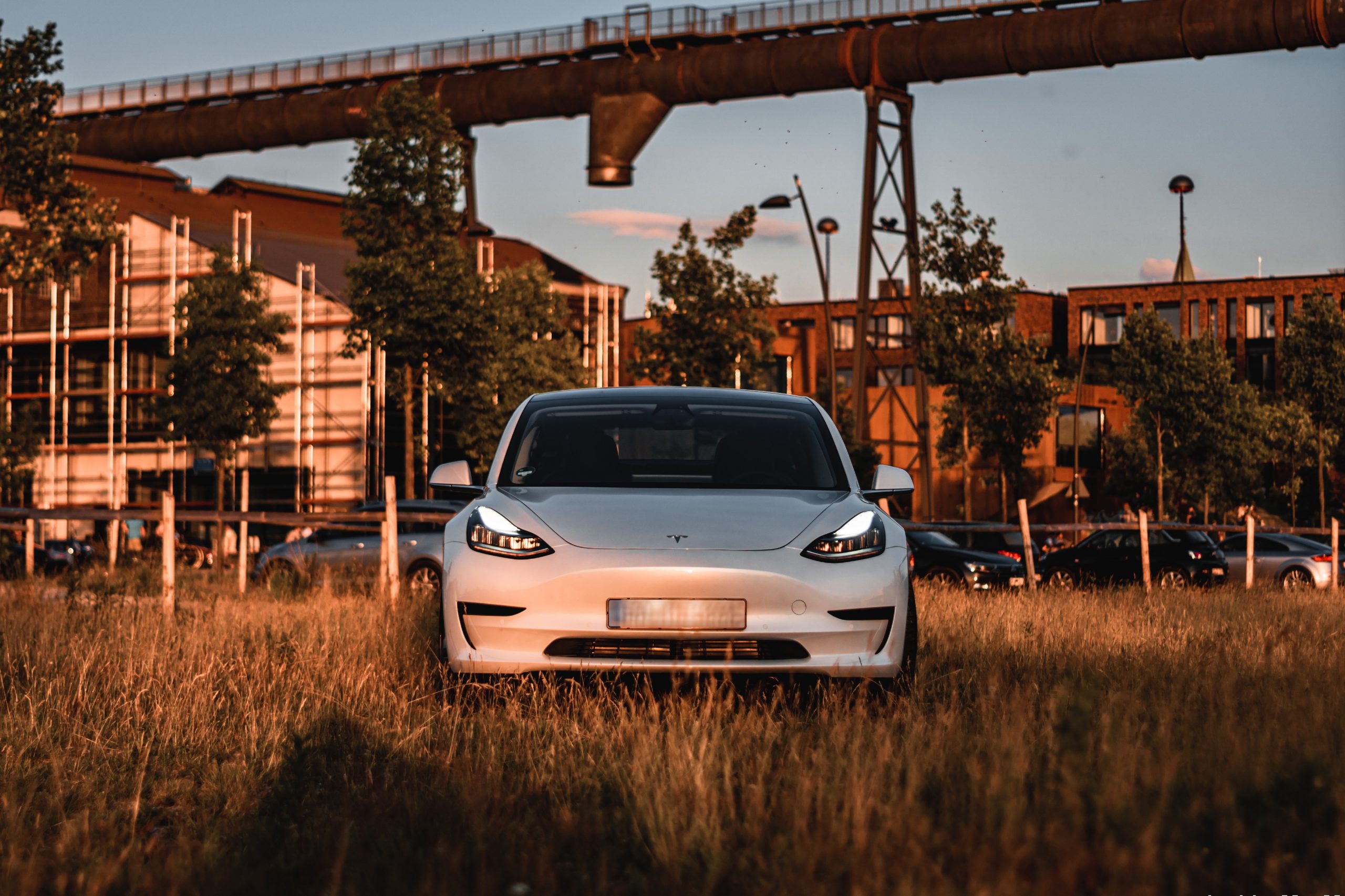 Elon Musk may be waging a battle of sorts against the fossil fuel sector with Tesla, with its electric vehicles and energy products being designed to render their polluting counterparts obsolete. But inasmuch as Tesla’s mission is to push the world away from fossil fuels, the CEO has recently revealed that he is not actually in favor of demonizing the oil and gas industry.

In the push for a sustainable future, the world has primarily taken sides. Ardent fossil fuel supporters have been known to push an anti-sustainability agenda. Elon Musk is familiar with this, considering that Tesla is a common target of anti-EV initiatives, some of whom argue that its cars are actually dirtier than their diesel-powered counterparts. On the flip side, the oil and gas industry has also been reviled to a point, especially considering the effects of fossil fuels on the planet.

Musk, for his part, noted in his conversation with noted podcast host Joe Rogan that the oil and gas sector could not just be stopped instantaneously, even if the EV sector and renewables are already on an aggressive rise. The Tesla CEO explained that the real story is not a battle against an evil entity. The real story is how fast the world could shift to sustainable solutions.

“I’m not in favor of demonizing the oil and gas industry. Because like we can’t stop instantaneously and not have oil and gas. You know, like, we’ll likely die of starvation basically. We’re going to need to burn fossil fuels for a long time—the question is just at what rate do we move to a sustainable energy future. So, I think we should probably move there faster than slower,” Musk said.

Elaborating further, Musk explained that demonizing the oil and gas sector would be unfair to those who have spent their lives building a career in the industry. The Tesla CEO noted that many of those who have worked for the industry have likely made a career trying to do useful things. Thus, having them vilified today would be unfair, especially considering that the oil and gas sectors were not regarded as immoral in the past.

“The current approach is basically to demonize oil and gas, and I’m like, ‘Okay, well, obviously you know, there are people who spent their whole career in oil and gas, and they started out their career when it wasn’t seen as a bad thing to do.’ So then, (they’re) like, ‘Hey man, I just spent my whole career working hard to do useful things, and now you’re telling me I’m the devil.’ I mean, that’s gonna make them pretty upset, you know,” Musk explained.

Overall, Musk remarked that instead of demonizing oil and gas, it would be better to stop lobbying against a carbon tax. This was something that Musk emphasized in a meeting with the Biden administration, though the government has reportedly stated that such a change would be difficult politically.