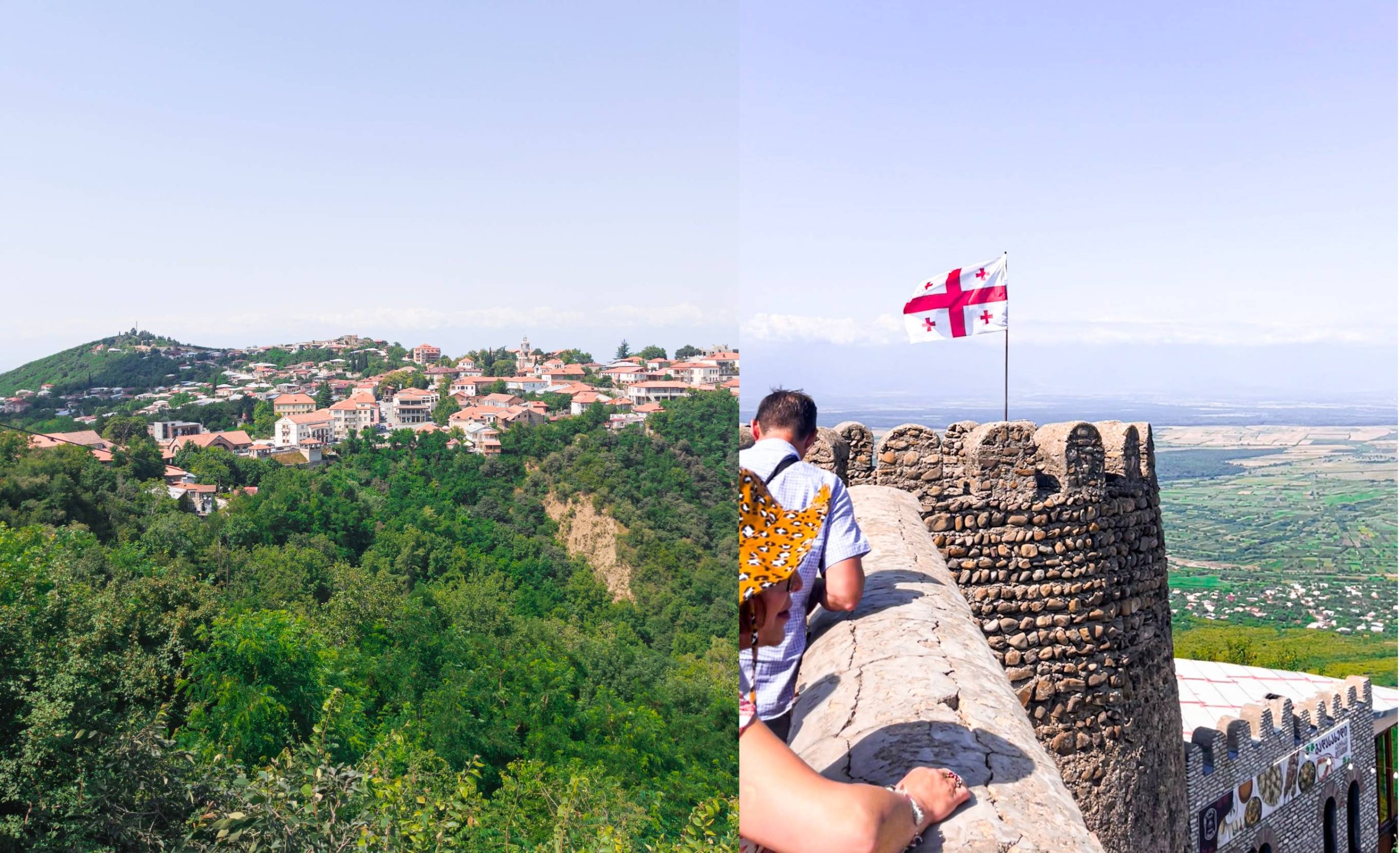 SpaceX Starlink internet service approved in the Republic of Georgia

Starlink Holdings Netherlands established a subsidiary Starlink Georgia on June 29, and subsequently applied for permission to provide internet in the country from the National Communications Commission. The regulatory body approved Starlink’s request on July 14, 2022.

Starlink plans to provide internet service to people living in the mountains regions of Georgia and other areas where reliable internet services have been difficult to provide. The Commission noted that Starlink’s service would not need support from large infrastructure changes since it relies only on a power source and receiver.

SpaceX representatives visited Georgia in late June to discuss the launch of Starlink’s internet service with the National Communications Commission. Both parties agreed to cooperate with each other in the future.

Starlink has been expanding its reach this past year.

In May, Starlink was approved in the Philippines to provide internet service in “underserved” areas.

Last week, the Philippines Information and Communications Secretary Ivan Uy noted that Starlink would only provide connectivity to the northing part of the country until SpaceX launches more satellites.

Starlink can now also provide internet connection to other moving vehicles, including boats and airplanes. The Federal Communications Commission (FCC) approved Starlink service for any moving vehicles while on land, sea or air.

Following the FCC’s approval, SpaceX announced Starlink Maritime, which would provide vessels with up to 350 Mbps download while at sea. SpaceX is also discussing Starlink service with Delta Airlines. Meanwhile, Hawaiin Airlines and JSX private flights already announced Starlink would be available to their customers soon.

SpaceX Starlink internet service approved in the Republic of Georgia