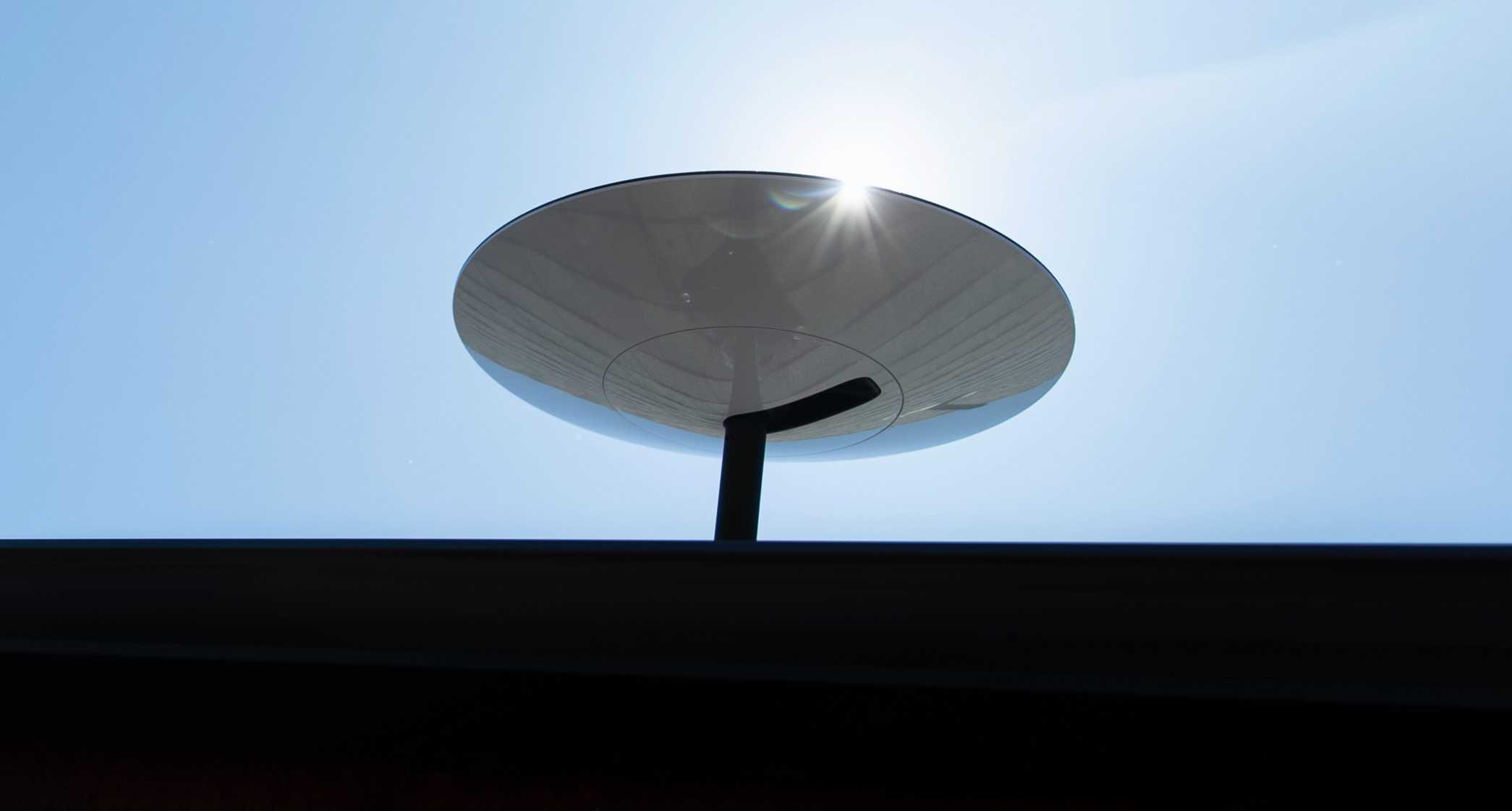 A prototype of SpaceX's Starlink user terminal - the antenna customers will use to access the satellite internet network. (SpaceX)

A critical subcomponent of SpaceX’s Starlink ‘user terminal’ has received FCC approval, shedding additional light on the antennas and hardware customers around the world will use to access the orbital internet.

Deemed SpaceX’s “Starlink Router” in FCC regulatory approvals published on July 14th, the documents reveal that user terminals will ship to customers with a WiFi router – possibly designed and built by SpaceX itself – in the box. Public comments on social media after the details broke have quickly revealed that many prospective customers don’t understand why SpaceX would include a WiFi router – a common, off-the-shelf consumer device many millions of households likely already own – as part of the antenna.

Comments made by CEO Elon Musk and other SpaceX executives over the last year or so help to explain the reason behind that. In a word: simplicity.

Musk has repeatedly noted that Starlink user terminals will be extremely easy to set up out of the box. To gain access to the network, customers will simply have to unbox the antenna, install it anywhere that offers a clear view of the sky, and plug it into a power source with a single cable.

Of course, things are never as simple as they might seem, and installing a Starlink antenna is going to be a bit more complicated – although still extremely easy, by all appearances. The July 14th FCC filings and some not-yet-published details gleaned from SpaceX’s Starlink.com website offer some useful insight.

Customers will have four options for installing the antenna, taking between five minutes and three hours to complete. Once the antenna is secured, customers will plug in a single cable into the terminal and route that cable to a convenient location inside the building that needs service. Based on SpaceX’s recent FCC filings, that cable will plug into a Starlink router capable of delivering power over ethernet (PoE) to the antenna, allowing a single cable to deliver power and connectivity. The router, of course, will have to plug into a wall outlet, meaning that the user terminally technically needs two cables, but that distinction is splitting hairs.

Once connected to power and secured to a roof, fence, yard, or other miscellaneous object or location with a clear view of the sky, the Starlink user terminal will use built-in motors to point itself in the right direction, while the antenna itself – a flat-panel phased array – will likely be able to electronically steer itself for fine-tuning and satellite tracking. Thanks to the included WiFi router, customers will likely be able to simply connect to the user terminal to complete any necessary setup tasks like signing into a Starlink account or changing the network name and password.

SpaceX will almost certainly allow more savvy customers to connect the Starlink user terminal to an existing WiFi router or home network, as chances are that the Starlink router will be relatively simple. That would allow SpaceX to keep the base user terminal as simple and affordable as possible while still allowing customers with more complex needs to supply their own advanced networking equipment.

For now, SpaceX continues to target Summer 2020 for its first closed and public Starlink beta tests, in which prospective customers will be loaned Starlink user terminals and given free service in return for signing a non-disclosure agreement and providing feedback. SpaceX’s next Starlink launch has been chronically delayed since mid-June but is expected to launch no earlier than July 20-25. Barring more serious delays, SpaceX has another 5-10 Starlink launches planned for the second half of 2020.