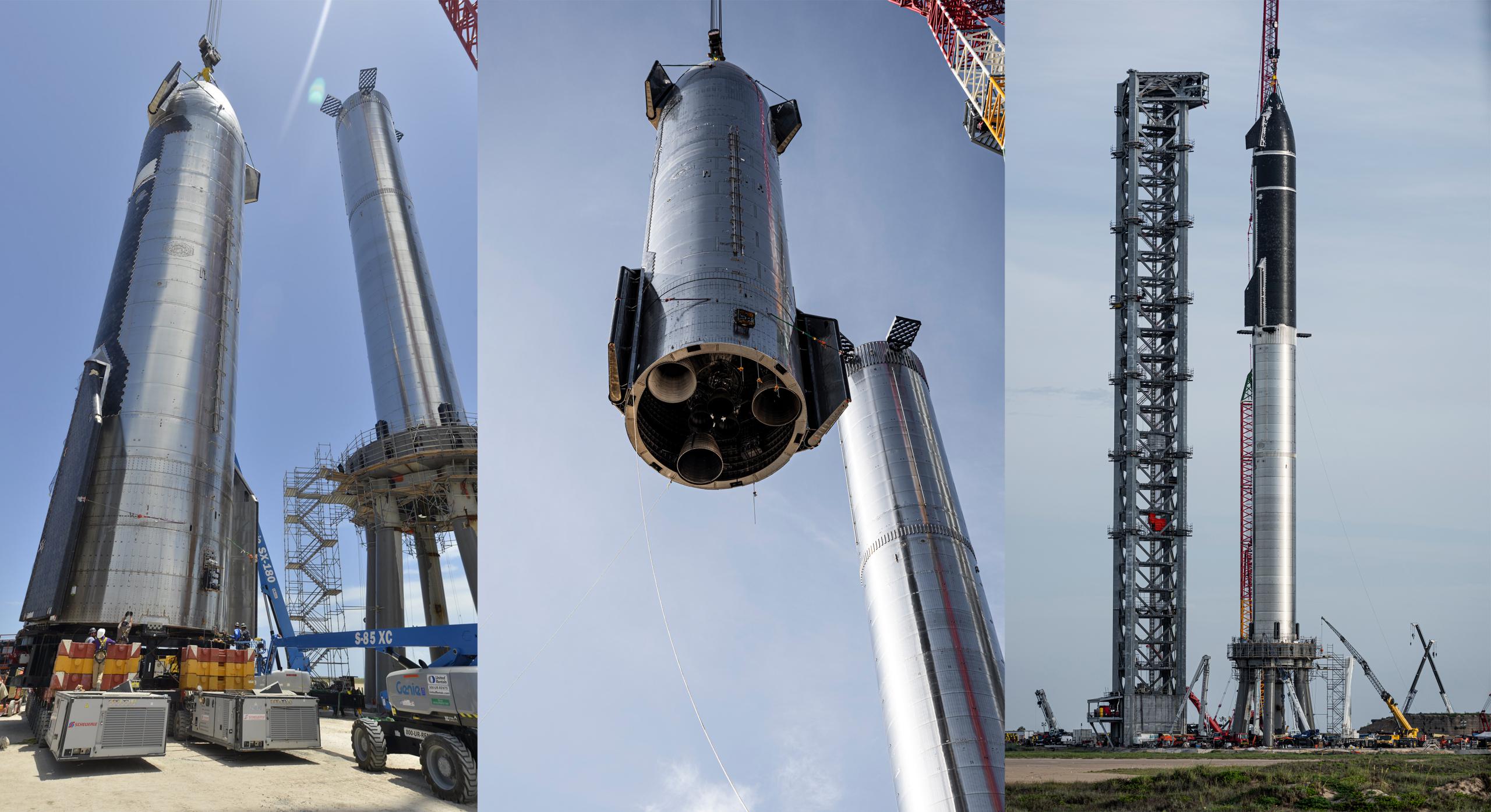 In light of the FAA taking until September 2021 to publish the draft of that environmental assessment (EA), a major delay has been the expected outcome for months. The latest development finally makes that delay official, confirming that even in the new best-case scenario, SpaceX will be unable to conduct Starship’s first orbital launch before January 1st, 2022. But while that unfortunate confirmation comes as little surprise, it’s not all bad news.

It’s unclear how accurate the Federal Infrastructure Projects’ “Permitting Dashboard” actually is but the information displayed on the website is specific and detailed enough for it to be deemed trustworthy. If correct, it states that the FAA aims to complete SpaceX’s orbital Starship EA by December 31st. To an extent, that internal estimate relies on the optimistic assumption that the FAA will rule in SpaceX’s favor on the matter and issue either a finding of no significant impact (FONSI).

Of course, there’s a chance that the portal’s claim that the FAA will file Starship’s final orbital EA and conclude the EA process on the same day actually implies that the FAA has already ruled out the worst-case scenario (a no action alternative finding), which would be excellent news for SpaceX. In an optimal scenario, the 12/31/21 target means that the FAA could issue a FONSI or mitigated FONSI before the end of 2021. However, even if that’s the case, a highly favorable environmental review is just one part of the process of securing an orbital Starship launch license, which will be the next gating factor for the SpaceX rocket’s full-up launch debut.

Update: In an official email, the FAA says that the final EA it intends to release by December 31st “will include a Finding of No Significant Impact or decision to initiate an Environmental Impact Statement.” It’s unclear if that FONSI includes the possibility of a mitigated FONSI, which would be the optimal compromise scenario. If the FAA pursues an EIS, it would effectively restart the environmental review process from scratch, potentially delaying orbital Starship launches by a year or more.

There is very little public insight into what that launch licensing process involves or how long it usually takes but it’s safe to say that it could take months for the FAA to move from issuing a favorable EA to approving even the most limited possible orbital Starship launch license (a permit for a single flight). Still, there is some reason for optimism. If the FAA actually publishes a final – and favorable – environmental assessment by the end of 2021, less than four months after issuing the first draft EA for orbital Starship launches, it would be an exceptionally quick turnaround for such a large project and review.

Now that SpaceX has completed the first successful six-engine Starship static fire, the company could potentially be technically ready for the first orbital Starship launch as soon as the ship’s Super Heavy booster completes similar testing. That test campaign is even more ambitious than Starship’s and will eventually culminate in the first one or several 29-engine booster static fires, making Super Heavy the most powerful rocket stage ever tested. Plenty of uncertainty remains about the timeline for Super Heavy Booster 4 (B4) testing, though.

With a quick burst of progress, both Super Heavy B4 and Starbase’s orbital launch site could feasibly be ready to support testing before the end of November. Before true Super Heavy testing can began, SpaceX will need to close out one or both of the orbital pad’s liquid methane (LCH4) tanks, fill them with several hundred to several thousand tons of LCH4, button up Booster 4’s aft section with six steel ‘aerocovers’, finish reinstalling 29 Raptors, and complete the heat shield that will protect most of those engines during ground testing and in flight. Normally, that would likely be a few-day or few-week process for SpaceX but the company’s unusually slow pace of work as of late could turn it into a several-month ordeal.

With any luck, SpaceX has simply prioritized work on Starbase’s orbital launch site over the last few months and will refocus on preparing Super Heavy B4 and Starship S20 for flight as the FAA’s environmental review and launch licensing processes finally near their end.