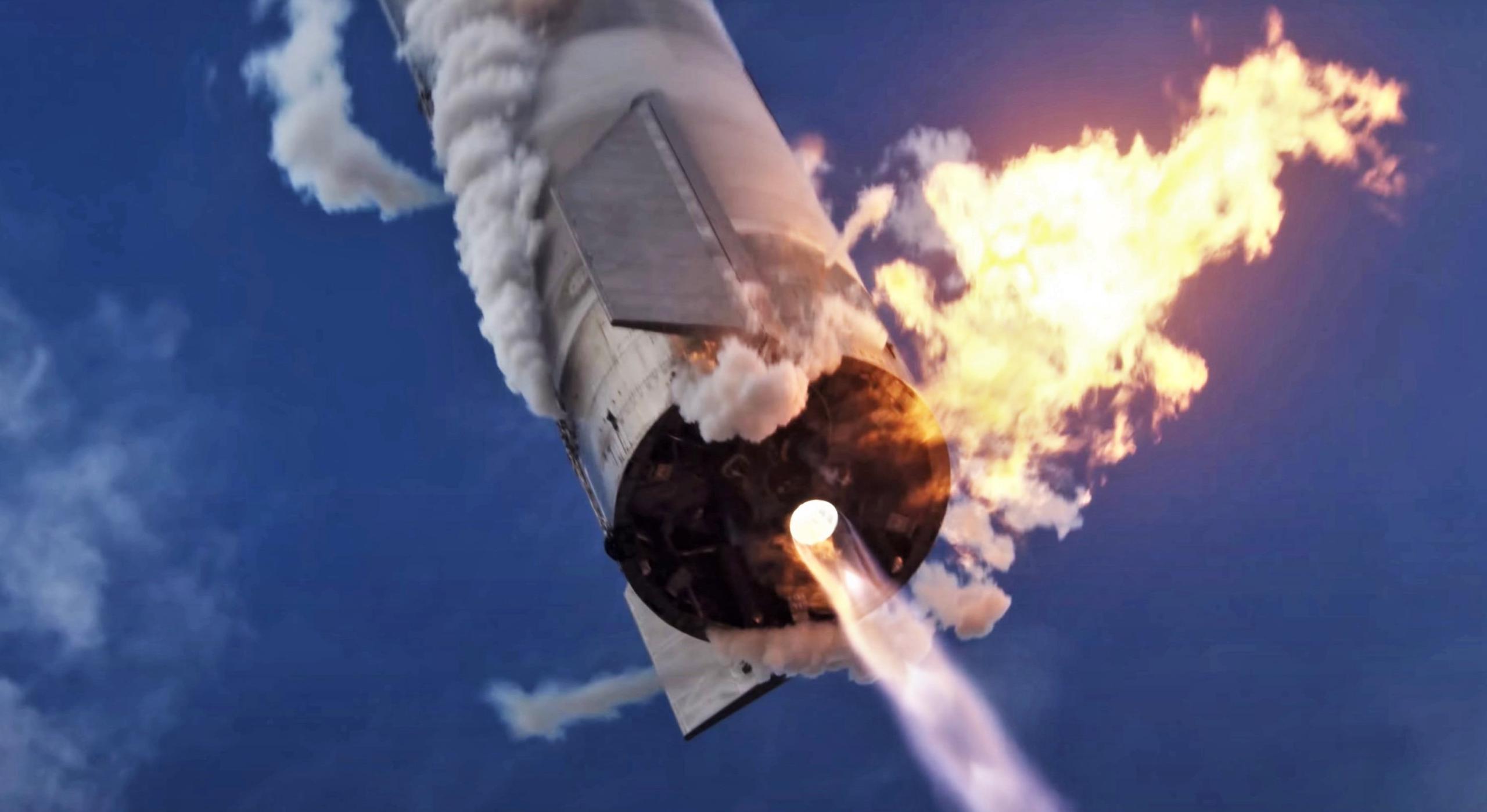 SpaceX has published a new 4K video recapping Starship’s first intact landing after a high-altitude launch right as the company is preparing the next ship for flight.

On March 3rd, Starship serial number 10 (SN10) briefly became the first prototype to successfully launch to 10 km (6.2 mi), ‘skydive’ back to Earth, flip around, and land in one piece. Put simply, Starship SN10 made it unequivocally clear that the exotic, unproven method of landing selected by SpaceX could be made to work. Unfortunately, while Starship SN10 did land in one piece, the landing was much harder than planned.

Due to some combination of that hard landing and an apparent onboard fire that started in the last ~20 seconds of flight, SpaceX only had around six minutes to contemplate its success before Starship SN10’s propellant tanks were breached, violently depressurizing the rocket and causing a large explosion and fire.

Previously discussed on Teslarati, SpaceX CEO Elon Musk later took to Twitter to offer some educated guesses as to why Starship SN10 exploded.

“Starship SN9 ultimately failed a few seconds earlier than Starship SN8 when one of its Raptor engines failed to ignite, precluding a true flight test of the helium pressurization fix. As it turns out, Musk believes that that very fix may have doomed Starship SN10.

As Starship SN10 forged ahead past the points of failure that killed SN8 and SN9, the SpaceX CEO thinks that one or more of the vehicle’s three Raptor engines began to ingest some of that helium as they drained the methane header tank. As a result, engine thrust fell below expected values, preventing Starship SN10 from fully slowing down for a soft landing. Instead, the Starship hit the ground traveling a solid 25 mph (~10 m/s), obliterating its tiny landing legs and damaging its skirt section.”

In other words, the losses of Starships SN8, SN9, and SN10 all share a relatively common point of failure – propulsion reliability. Technically, only Starship SN9’s failure can be blamed specifically on Raptor, one of which failed to ignite during its flip and landing maneuver. SN8 and SN10 both failed because of issues in the complex network of plumbing and pressurization systems responsible for feeding Raptors the right amount of propellant.

For SN8, the ship’s pressurization system failed to provide the necessary fuel head pressure at the last second, starving the Starship’s Raptors. SN10 ironically failed because the quick fix inspired by SN8’s failure – partially replacing a methane pressurant with helium – likely contaminated its methane fuel with helium, effectively watering down Raptor’s performance. While likely frustrating for SpaceX, the failures are still extremely valuable and loss of hardware remains a routine and intentional part of the company’s approach to iterative rocket development.

On the plus side, the FAA has already cleared SpaceX’s next Starship for flight after SN10’s momentary success and subsequent explosion. Spurred by that brief taste of total success, SpaceX wasted no time to prepare that next prototype – Starship SN11 – for flight and rolled the rocket to the launch pad mere days after SN10’s March 3rd flight. That very same day, SpaceX completed ambient pressure testing – a basic verification that Starship SN11 is leak-free.

A few days later, SN11 appeared to pass its first cryogenic proof test, replacing room-temperature gas with cryogenic liquid nitrogen. Three days after that, SpaceX attempted to put the Starship through its first triple-Raptor static fire test but appeared to suffer an abort milliseconds after a partial ignition of one or two of its three engines. Starship SN11 briefly caught fire and burned for at least 20-40 seconds after the abort, unsurprisingly triggering several days of delays. Nevertheless, if SN11 can make it through a second static fire attempt without issue on Thursday or Friday, the Starship is still well on track to take flight weeks earlier than any of its predecessors.