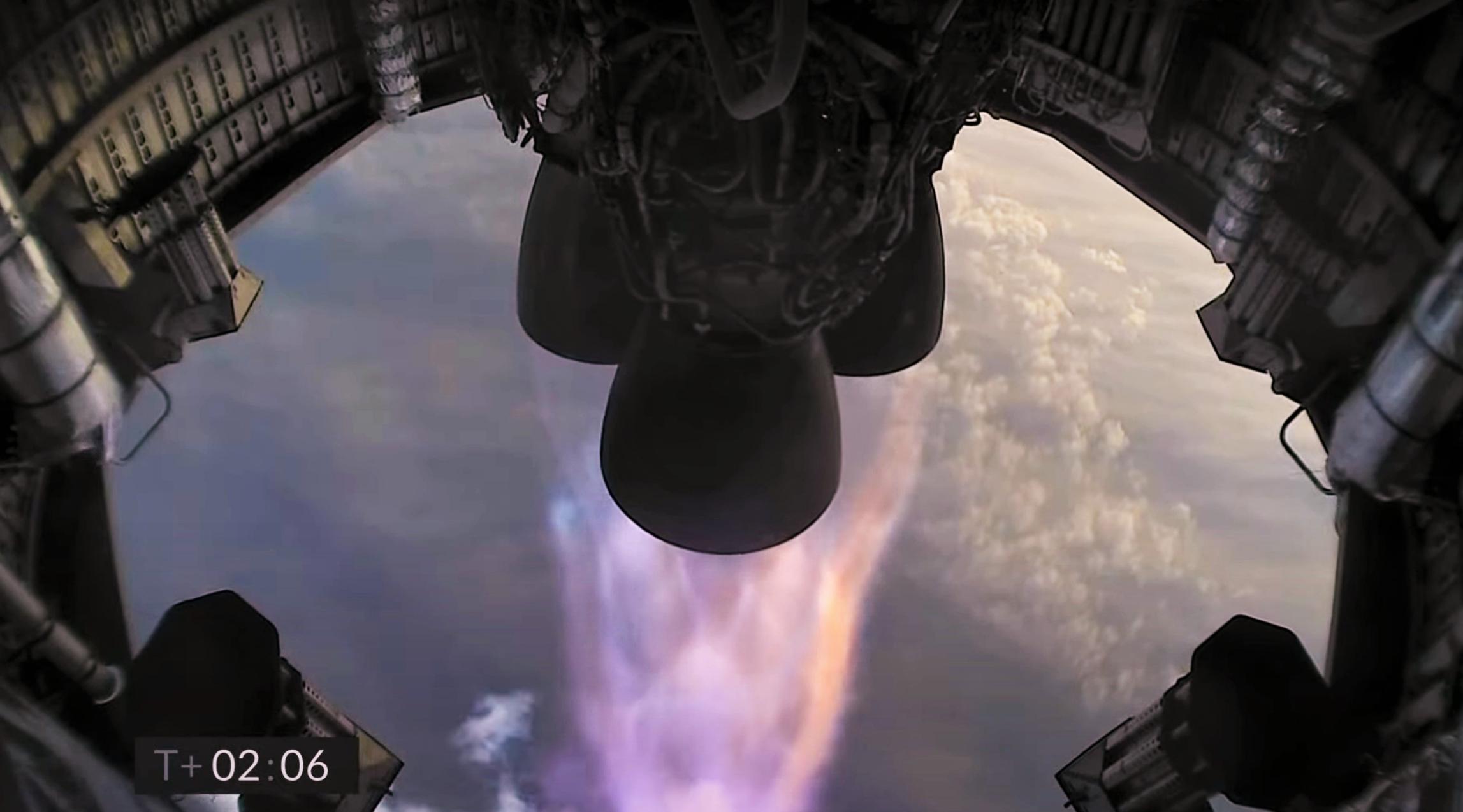 Starship SN11 is no more after exploding in midair shortly before a landing attempt. (SpaceX)

SpaceX has completed its fourth Starship test flight in as many months, offering the latest glimpse into the often frustrating reality of a highly iterative, hardware-rich rocket development program.

Right on schedule, SpaceX Starship prototype serial number 11 (SN11) lifted off from Boca Chica, Texas at exactly 8am CDT (UTC-5) – all but completely cloaked in a thick layer of fog. While unfortunate for any unofficial observers (and possibly SpaceX’s own desire to gather video footage of a test flight), SpaceX has experience launching rockets (namely Falcon 9) in thick fog thanks to its Vandenberg Air Force Base launch site on the California coast.

As such, fog theoretically poses no fundamental threat to rockets like Starship, but SN11 still took the opportunity to explore new and exciting failure modes shortly before touchdown. CEO Elon Musk himself didn’t take long to weigh in and has even offered some details and a schedule for upgrades planned for SpaceX’s next-generation launch vehicle – upgrades hoped to alleviate whatever issues led to Starship SN11’s premature demise.

First and foremost, due to the fog, the general public saw virtually nothing throughout the launch attempt. Remote streaming cameras set up near SpaceX’s launch facilities – now, excitingly, with the company’s own permission – did manage to catch some level of detail, providing the bare minimum level of insight needed to speculate on SN11’s failed landing attempt.

Per an official webcast and NASASpaceflight’s unofficial “Danger-Close Camera,” installed a few hundred feet from the launch site with SpaceX’s permission, Starship lifted off at exactly 8am and had a seemingly nominal ascent, reaching a familiar 10 km (6.2 mi) apogee around four minutes later. SN11 then arced over onto its belly and free-fell for ~100 seconds. Aside from a few intermittent fires burning on some of the rocket’s three Raptor engines, not an uncommon sight since SN8 first flew, nothing appeared particularly out of the ordinary.

At T+5:49, however, things rapidly went wrong. Still belly-down, Starship SN11 attempted to reignite all three of its Raptor engines to propulsively flip into a vertical landing position. After at least one seemingly successful reignition, SpaceX immediately lost onboard video and telemetry feeds. Based on NASASpaceflight’s pad-adjacent camera, a substantial explosion followed one or two seconds after that attempted ignition, ending Starship SN11’s test flight around 20 seconds earlier than any of its three late siblings.

Debris began to visibly hit the ground another 5-10 seconds after that explosion was first heard, all but guaranteeing that Starship SN11 exploded in midair. At this time, it’s impossible to know what exactly went wrong, but there are two clear possibilities. Starship SN11 could have failed to reignite two or even all three Raptor engines, triggering onboard flight termination system (FTS) explosives designed to prevent the rocket from straying beyond a safe zone of operations. More likely, Starship suffered a substantial failure during that reignition and flip attempt, triggering an almost immediate explosion that tore the rocket apart around half a kilometer (~1500 ft) above the pad and landing zone.

Shortly after, Musk said that Raptor “engine #2 had issues on ascent” that were notable but not enough to explain a violent midair failure and confirmed that whatever went wrong came “shortly after landing burn start.”

Having suffered a failure a bit less than six minutes after launch, Starship SN11 – the fourth three-engine, high-altitude prototype – was ironically the farthest from a successful landing before something went wrong: one step forward, two steps back. While unfortunate, SpaceX still got some amount of data and uncovered one or several new failure modes – arguably the two of the most important primary goals of any developmental flight test program.

Further, Musk revealed that SpaceX intends to complete and roll Starship SN15 to the launch pad just “a few days” from now – certainly earlier than expected. While the SpaceX CEO didn’t go much into detail, he reaffirmed that SN15 would bring substantial upgrades, stating that “it has hundreds of design improvements across structures, avionics/software, & engine[s].”

Musk also touched on SpaceX’s near-term plans after SN15’s upgrade path, confirming that Starship prototypes from SN20 onwards will be “orbit-capable” with even more improvements. That seemingly delineates three clear ‘blocks’ of Starship prototypes, beginning with SN8 through SN11, proceeding with SN15 through SN19, and (nominally) gearing up for true orbital-class test flights with prototype SN20 and its successors. All told, SN11’s midair demise appears likely to be just a small blip in front of a jam-packed, well-structured series of Starship upgrades and flight tests just over the horizon.