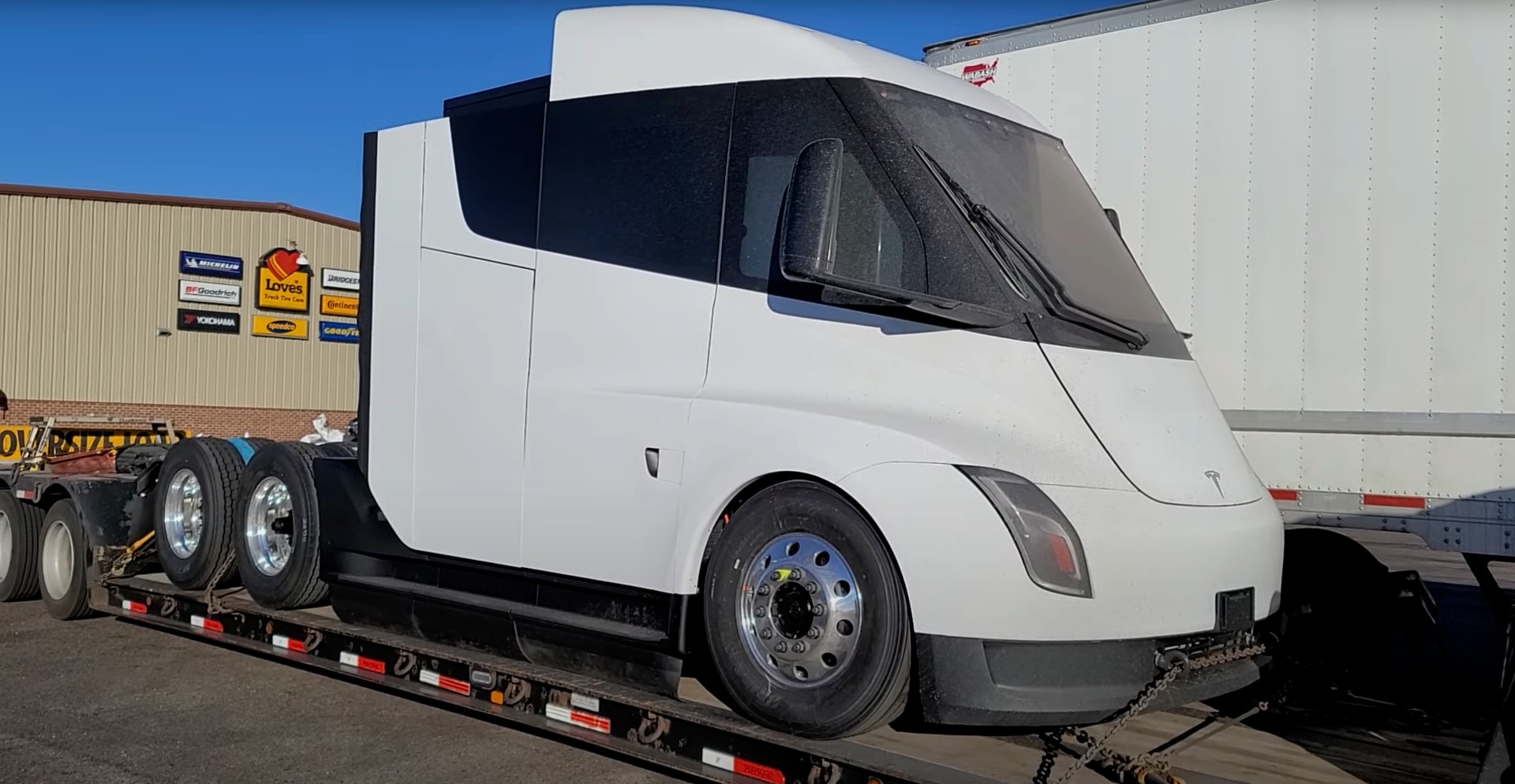 Tesla received 10 orders for its Class 8 Semi from MHX Leasing LLC (MHX), a full-service logistics operator in California. The Tesla Semis will be used as part of MHX’s efforts to electrify its fleet of trucks in the South Coast Air Quality Management District.

Together with the Tesla Semis, MHX will also be purchasing two Tesla Megachargers for its MHX-Napa Fontana distribution facility in Fontana, California. The Megachargers could be used to charge the Tesla Semis’ batteries at a pace that might be comparable to when an EV uses a regular Tesla Supercharger.

MHX has not indicated if the $1.9 million funding will be used for the Tesla Semis only or if the amount also corresponds to the costs of building the two Megachargers. Tesla currently lists the Semi’s base 300-mile variant with a $150,000 price, while the vehicle’s long-range 500-mile version is listed with a $180,000 price.

The Tesla Semi’s Megachargers are crucial to the rollout of the Class 8 all-electric trucks. During his appearance at the Joe Rogan Podcast in February, Elon Musk confirmed that the Tesla Semi would be equipped with a 500 kWh battery pack. That’s about five times the size of the batteries used in the company’s flagship vehicles like the Tesla Model X Performance. Charging the Semi’s battery would require chargers whose output far exceeds that of Tesla’s Supercharger V3 network.

The specs of the Tesla Semi’s Megacharger have not yet been announced, though speculation among the electric vehicle community suggests that the rapid chargers will have an output equal to several Supercharger V3 stations combined. In 2019 when Tesla submitted its charging standard for electric trucks to CharIN, the industry body behind the Combined Charging System (CCS) standard. Tesla’s submission hinted at a charging system that could provide an output over 1 MW.