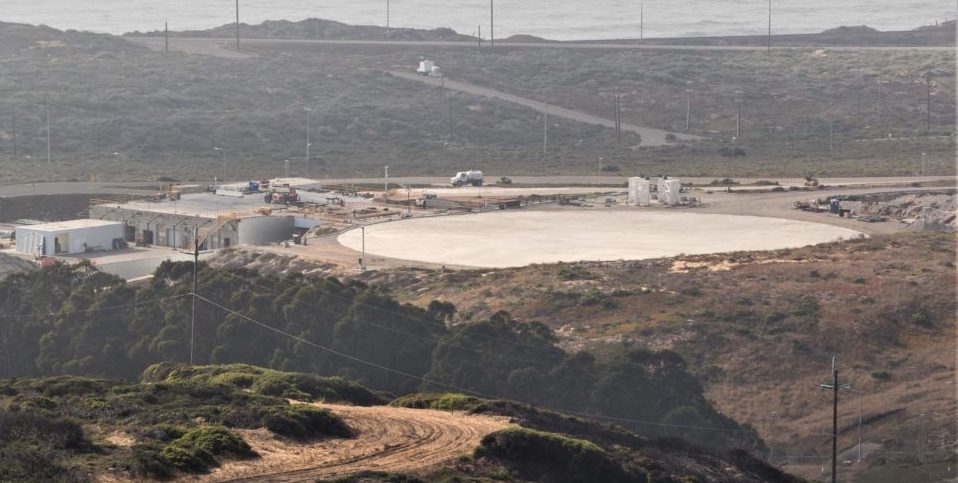 Just as SpaceX successfully debuted Falcon 9 Block 5 at their California launch pad and returned drone ship Just Read The Instructions (JRTI) to rocket recovery duty after a nine-month leave, the company’s next West Coast mission is already aligning for an early-September launch. The mission, SAOCOM-1A, will feature yet another inaugural event – the first use of a West Coast landing pad less than a mile from SpaceX’s Vandenberg launch pad.

For the last two and a half years, SpaceX’s Florida launch sites (Pad 40 and Pad 39A) have also been privy to a unique secondary facility known as Landing Zone-1, located a few miles away from both pads inside the boundaries of Cape Canaveral Air Force Station (CCAFS). In fact, although a number of attempts were made to recover a Falcon 9 booster aboard drone ship Of Course I Still Love You (OCISLY) in 2015, the first successful Falcon 9 booster landing happened to occur at LZ-1, followed four months later by the first successful recovery by sea.

SLC-4E after a foggy launch of Iridium-7 at Vandenberg. #spacex #iridium7 pic.twitter.com/YQkXbpBooj

Why land on land, why land at sea?

The primary draw of an equivalent land-based pad is both simple and massive: while SpaceX’s autonomous drone ship vessels are complex, comparatively easy to damage, and extremely expensive to both operate and maintain, a concrete circle on land has relatively tiny fixed and variable costs, does not have to concern itself with volatile ocean conditions, and does not require a fleet of tugboats and service vessels to operate. Rough estimates place the cost of taking a drone ship, tugboat, and crew transport vessel hundreds of miles off the coast on missions that can last 7-14 days anywhere from $500,000 to $2 million or more, depending on how you tabulate costs. Either way, the drone ship fleet will always be more complex and more expensive than simple concrete pads on land.

One problem with land-based landing zones is that returning rockets to their launch sites is very fuel-intensive, requiring propellant margins at booster stage separation that dramatically reduce the payload that can be placed into low Earth orbit (LEO), let alone higher-energy missions to geostationary orbit. As such, without massive performance improvements, drone ships like JRTI and OCISLY will be irreplaceable for as long as Falcon 9 and Heavy are flying – SpaceX simply cannot recover rockets during the geostationary launches that comprise a huge portion of their manifest unless they have those vessels. 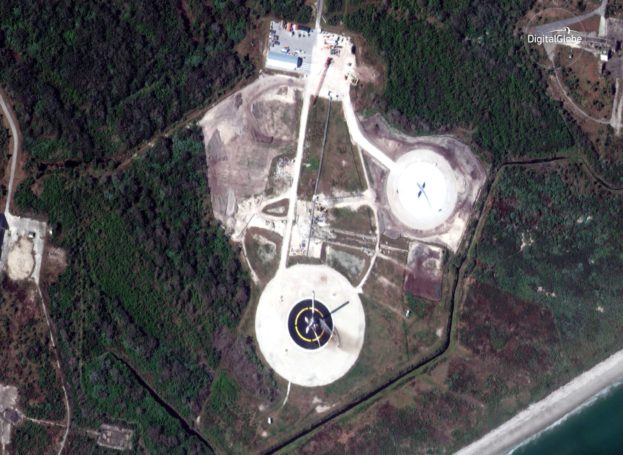 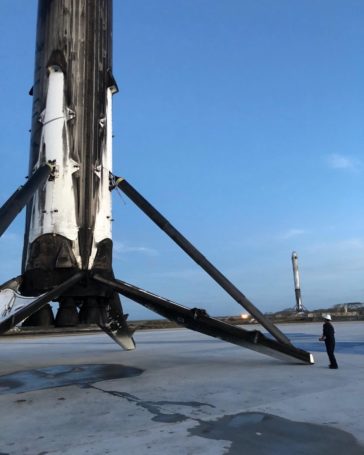 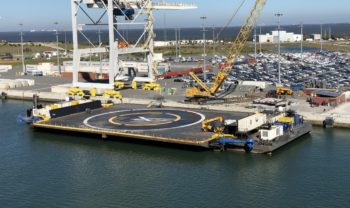 West Coast drone ship Just Read The Instructions headed out to sea to catch a Block 5 booster on July 22. It succeeded. (Pauline Acalin)

This brings us to another conundrum. SpaceX’s Florida launch facilities support heavy commercial geostationary satellite launches as much as or more than any other type of payload in a given year of launches, meaning that the company’s now-doubled landing pad at LZ-1 is only used every once and awhile for Cargo Dragon launches and other miscellaneous and rare launches that leave enough margin in Falcon 9. SpaceX’s Vandenberg pad, on the other hand, is effectively bound to launching satellites into polar orbits (orbiting over Earth’s poles versus around the equator) – safety regulations prevent large rockets from launching over populated areas like the entire continental U.S., as an example for California launches.

Equatorial launches from East to West are much less efficient than their opposite, as Earth’s own rotation (West to East) provides rockets an appreciable performance boost. The point is that SpaceX’s Vandenberg launches are for fairly particular payloads, usually LEO communications satellites and imaging satellites that thrive in polar orbits, where one or a handful of satellites can observe almost anywhere on Earth over the course of a normal 24-hour. Those satellites also happen to be lightweight more often than not, meaning that many of the booster recoveries on drone ship JRTI could instead return to launch site (RTLS) for a dramatically simpler and cheaper recovery.

A West Coast LZ is even more intriguing and important with respect to the recent debut of Falcon 9 Block 5 at Vandenberg and the fact that all future launches. Even compared to SpaceX’s Florida LZ-1, the company’s Western pad is incredibly close to the launch pad. By landing less than a mile from SpaceX’s VAFB integration and refurbishment facilities (and launch pad), recovery and refurbishment operations should be more effortless than any before it. 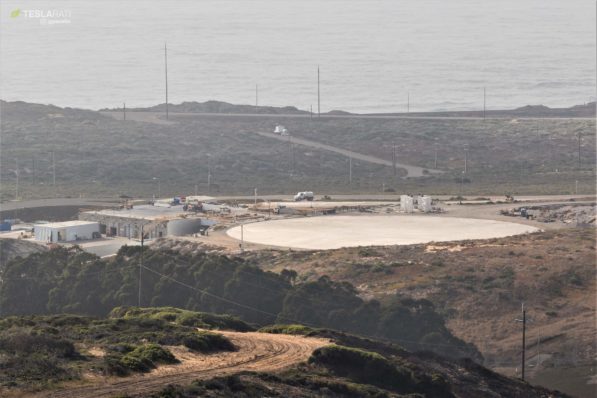 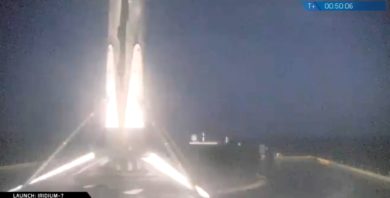 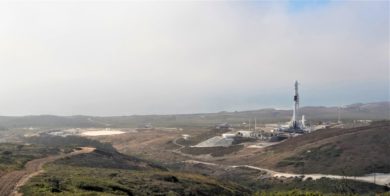 While the company’s VAFB launch pad is a bit older than its Eastern cousins and requires at least 3-5 weeks between launches for repairs and refurbishment, that relaxed schedule may be unbeatable for proving out the Block 5 upgrade’s true rapid reusability, as well as its ability to far more than two orbital missions per booster lifespan. SAOCOM-1A, one of two Argentinian Earth observations scheduled for launch with SpaceX, will begin that new era for SpaceX’s Vandenberg operations, including a landing pad debut permit officially granted by the FCC in the last few weeks. The Falcon 9 booster that launches that mission is bound to have a storied future ahead of itself.