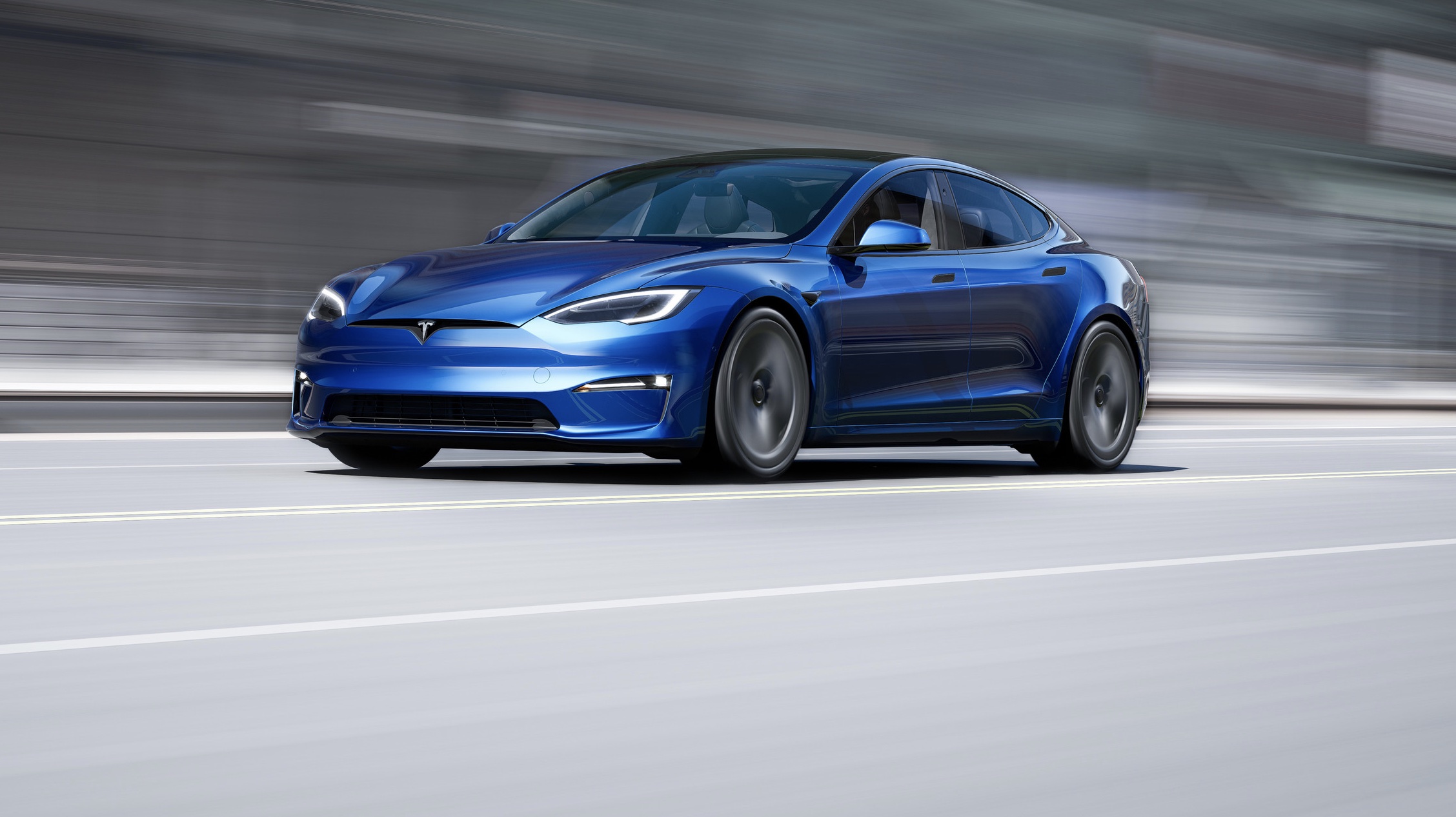 Tesla will face a jury in litigation over a 2018 Model S crash, resulting in the deaths of Barrett Riley and his friend, Edgar, in Florida. The trial may be set for July.

On May 8, 2018, Barret Riley was driving his father’s Model S with his friend, Edgar, in the passenger seat. Riley lost control of the vehicle while driving at 116 miles per hour. He ran into the concrete wall of a house in Fort Lauderdale, resulting in the Model S catching on fire. Riley and his friend died in the incident.

Barrett Riley’s father, James Riley, filed a product liability suit against Tesla in a Florida federal court two years after the car crash. According to the complaint, his Model S vehicle’s lithium-ion batteries “burst into an uncontrollable and fatal fire” after his son crashed.

The Riley family argued that Barrett might have survived the accident if the Model S hadn’t caught fire. The suit attributes the fire to a defective design in Tesla’s battery. James Riley also claims that Tesla removed a speed-limiting device from his Model S, which was designed to cap the vehicle’s speed at 85 mph.

“We very much look forward to proceeding to trial in this important case against Tesla,” Curtis Miner, the attorney representing the Rileys, told Bloomberg.

Tesla requested to dismiss the case without a trial. However, U.S. Magistrate Judge Alicia Valle denied Tesla’s request. The Magistrate Judge claims that the way Tesla handled Riley’s speed limiter was negligent and the battery was defective.

Tesla claims that Barrett Riley instructed the shop to remove the speed limiter on his dad’s Model S. The company also stated the Rileys have no proof the Model S had a defect that might have caused the car to catch fire.

Elon Musk reached out to James Riley via email 24 hours after Barrett’s death. The Tesla CEO empathized with Riley and his loss. The two fathers talked to each other through email for several weeks.

In June 2018, Tesla released a software update that introduced Speed Limit Mode. The feature limited the acceleration of a Tesla vehicle and allowed users to set a maximum speed limit between 50 mph and 90 mph.

Musk and Riley’s emails revealed that Barret’s father asked the Tesla CEO to dedicate the feature to his son.

“I’ve never asked for acknowledgment for anything in my life, but it would be nice to acknowledge that Barrett and Edgar’s loss led to the enhanced safety of others,” Riley told Musk in an email dated May 31, 2018.

Tesla’s release notes for Speed Limit Mode has a dedication, saying, “In memory of Barrett Riley.”