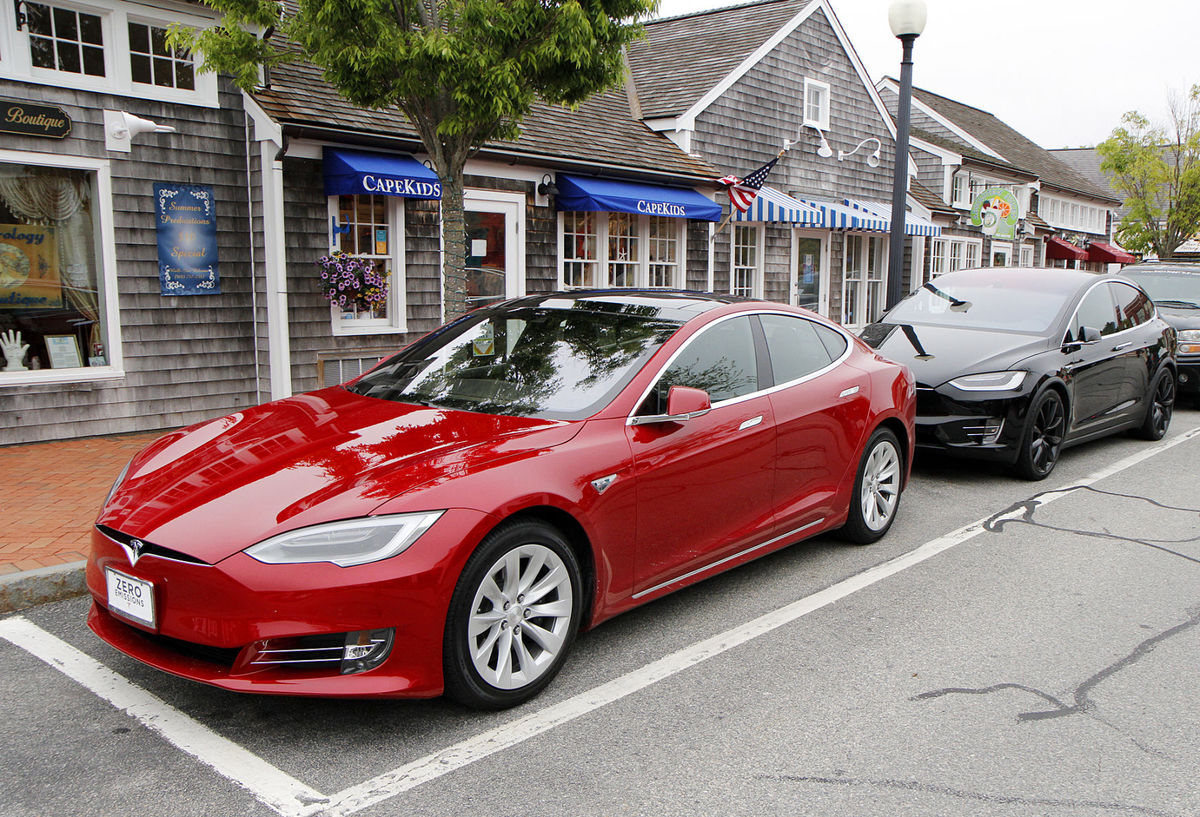 Tesla will be supporting Nantucket’s aging back-up power system through the installation of a 48MWh Powerpack battery energy storage solution. The sleepy island town, located 30 miles off the coast of Massachusetts and approximately 100 miles from Boston, has become a popular summer destination in recent years and, as a result, experiencing significant increases in demand for electricity. While this would ordinarily be seen as positive news for Nantucket’s 10,000 residents, part of the island’s electrical infrastructure that’s nearing its end of life sees it differently.

Electricity flowing into Nantucket is supported by two undersea transmission lines that extend from the mainland near Cape Cod to the island. Two diesel generators that can each provide 3MW of power serve as a partial energy back-up solution in the event that one of the underwater transmission lines fail. Amid an increase in tourism on the island and expectation that the generators will need to be replaced within 12 years, utility company National Grid devised a plan that would demonstrate the region’s commitment to sustainability, while also provide a cost-effective and reliable back-up power solution for the years to come: install a battery energy storage system (BESS) by Tesla.

“National Grid explored several options to address these infrastructure needs and the ever-increasing on-island demand for electricity, and came up with a unique solution: the BESS and a new diesel generator that together can supply the island in the event of a cable failure. National Grid expects that with the BESS, the need for a third cable can be delayed for 15 to 20 years beyond the current 12-year forecast. The BESS will be six megawatts with an eight-hour duration, which is also described as a 48 megawatt-hour system, and is being provided by Tesla.” said the British electricity and gas utility company in a press release.

President and COO of National Grid’s FERC-regulated Businesses, Rudy Wynter, notes that the Tesla battery storage system will solve two of the island’s major energy issues. “The BESS provides a very efficient and effective solution to two major energy challenges facing the island. Our customers, communities, and policymakers look to us to deliver innovative solutions like this to help advance our clean energy future.” said Wynter.

The latest project follows a $4.7M total grant funded by the Department of Energy Resources earlier this year for companies to demonstrate innovation in peak electricity and gas demand reduction in Massachusetts. “Today’s grants will ensure that the Commonwealth remains at the forefront of energy innovation by utilizing emerging technologies to reduce peak energy usage,” said Lieutenant Governor of Massachusetts Karyn Polito in June.

One of the grants for $996,455 was awarded to California-based Tesla, and called for a project that would demonstrate aggregated energy storage for peak demand reduction in a National Grid territory. “Tesla will work to quantify the benefits of the demonstrated peak demand reductions and evaluate the model’s viability at scale.”

Tesla’s upcoming 48 MWh Powerpack battery system in Nantucket will ensure that back-up power is in place, but also support the island’s near and long-term energy needs. The project is one one of several National Grid battery systems that are aimed at accelerating progress toward a sustainable future.