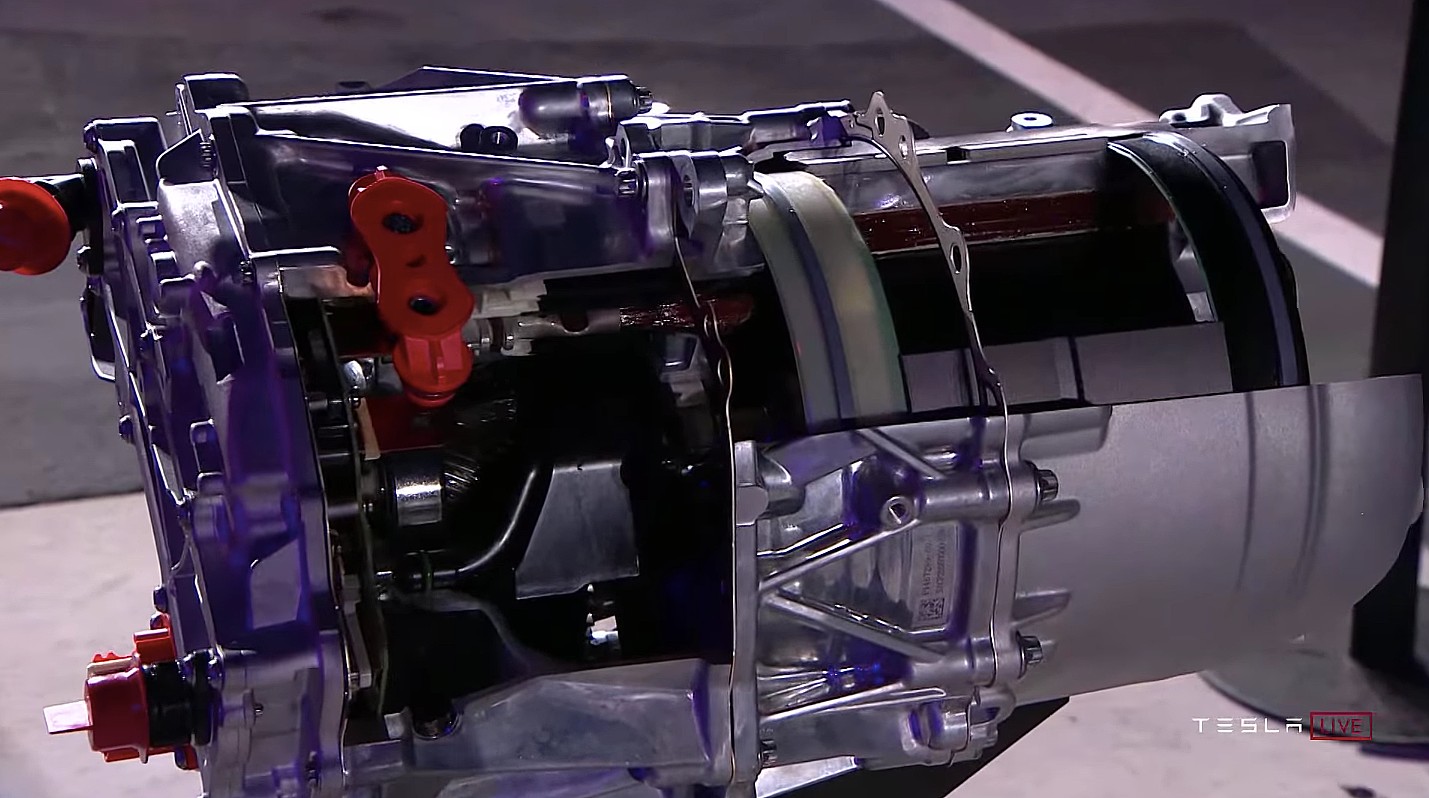 Tesla may be shunning numerous conventions when it builds its electric cars, but it appears that the company does know what it’s doing. This is, at least, according to auto parts giant Ningbo Tuopu Group Co., Ltd., which referenced Tesla in a positive light during a recent earnings call.

China-based Tuopu is a major auto parts supplier, providing components for numerous automakers that range from local brands like Geely and SAIC to Western companies like GM and Ford. Tuopu also supplies parts for European companies such as Porsche, Audi, BMW, and Volkswagen, among others.

Having dealt with automakers over its tenure, Tuopu has a pretty good view of the auto sector as a whole, as well as the respective innovations that are being rolled out by carmakers from across the globe. This is ultimately what made its recent comments about Tesla notable, as the supplier specifically noted that the company has at least a 5-year lead against its rivals.

It also pointed to several admirable aspects of Tesla, from its product positioning, R&D, and manufacturing, to name a few. It should be noted that Tuopu did not specifically name Tesla in its earnings call, referring to the automaker instead as “Company A.” The supplier, however, referenced Company A’s European sales growth of 240% in May, a statistic that is true for the American electric car maker.

As per social media posts about the supplier’s statements, Tuopu’s comments about Tesla came as a response to a question about the negative media coverage that has surrounded the automaker in China has of late. According to the supplier, it remains optimistic about Tesla, and the company’s orders have been normal despite the wave of negative news in recent months, several of which have been retracted and debunked.

“What I want to say is that in the process of cooperating with customers we deeply realize that all things done by Company A are correct, including product positioning, research and development manufacturing, supplier management, quality, marketing, etc are all very correct. Other car companies have a gap of at least 5 years. At noon, we just saw a 240% increase in European sales of Company A in May, and a substantial increase in North America… We are very optimistic,” the supplier noted.