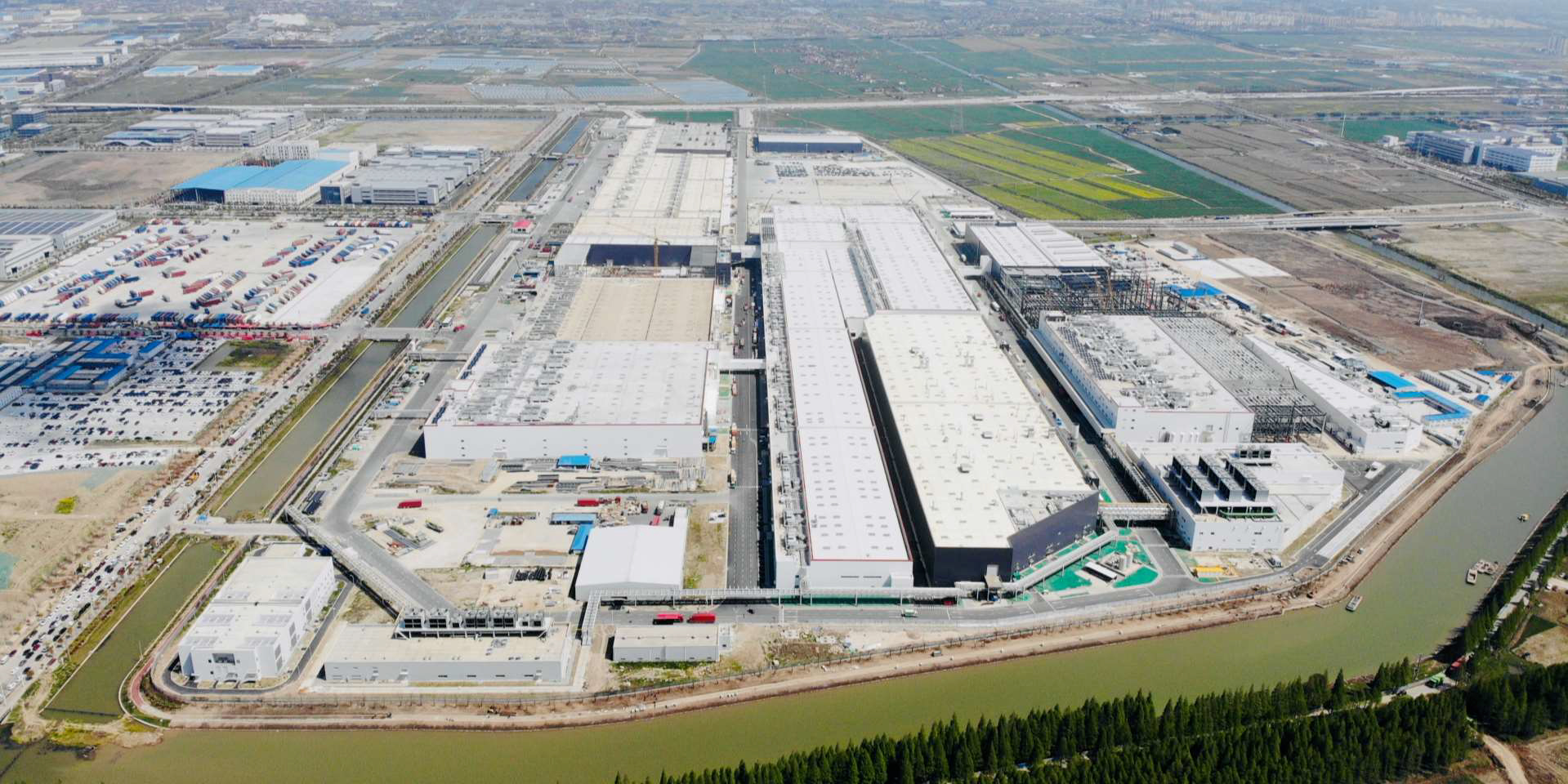 Tesla’s localization of its supply chain for the Made-in-China Model 3 and Model Y seems to be going well, with recent reports from local media outlets stating that over 90% of the all-electric vehicles’ parts are now being sourced from domestic companies. This should help Tesla China optimize its work even further, allowing Gigafactory Shanghai to play an ever-growing role in the company’s overall operations.

A number of key updates about Tesla China’s business were recently shared by the country’s media outlets. As per China-based Shangguan News, Tesla China recently disclosed that its locally-produced vehicles were already sourcing over 90% of their parts from domestic suppliers. With such a milestone achieved, Tesla China could reduce its operating costs to a significant degree.

There are a lot of advantages to embracing local suppliers. Apart from potentially lowering production costs, a localized supply chain for the Made-in-China Model 3 and Model Y would likely increase Gigafactory Shanghai’s production capacity as well. Strong relationships with domestic suppliers also pave the way for a smooth ramp of Tesla’s upcoming $25,000 affordable electric car, which is expected to be unveiled in the near future.

Apart from the update on the localization of Gigafactory Shanghai, China media outlets have also provided a brief update on Tesla’s plans to establish a Design and R&D Center in Shanghai. This facility, as per a report from Sohu, would be built at the Lingang Industrial Zone. This would place the upcoming facility close to Gigafactory Shanghai, as well as its succeeding expansion.

Tesla is expanding its reach in China, with the company even building a dedicated Supercharger V3 factory to help ramp the buildout of its rapid charging infrastructure. The facility is expected to produce about 10,000 Superchargers per year, which should help support the company’s ever-growing user base, particularly those who go on long trips across several cities during holidays.