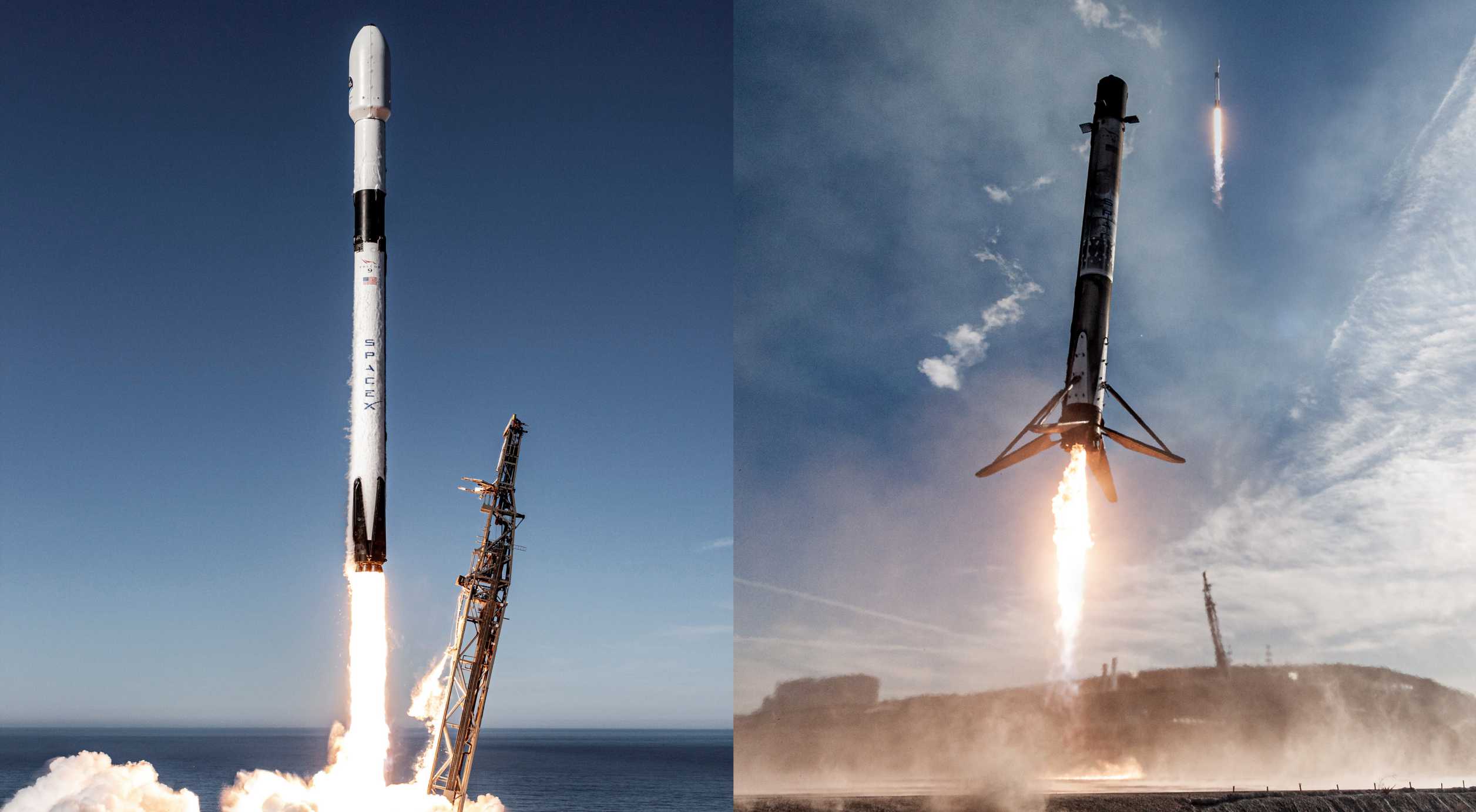 Falcon 9 B1063 is scheduled to fly for the second time some six months after its spectacular West Coast debut. (SpaceX)

SpaceX has static-fired a flight-proven Falcon 9 booster for what will be the company’s fifth Starlink launch in four weeks.

Set to be the company’s 28th operational launch of Starlink v1.0 satellites and 30th Starlink launch overall, the mission – known as Starlink L28 or Starlink-28 – is scheduled to launch no earlier than (NET) 2:59 pm EDT (18:59 UTC) on Wednesday, May 26th, less than 11 days after Starlink-26. The mission will be SpaceX’s fifth Starlink launch in 29 days and sixth launch in less than five weeks – not including Starship SN15’s successful suborbital launch and landing on May 5th.

“If the weather, space station, and SpaceX’s rockets, spacecraft, and pad facilities cooperate, the completion of those three upcoming missions would mark eight successful Falcon 9 launches – carrying two Dragon spacecraft, four astronauts, and almost 300 satellites to orbit – in less than six weeks (41 days). If SpaceX manages that feat and averages one launch every five days, the company will have completed ~45% of its 2021 launches in ~26% of the year to date – a clear pattern of acceleration.”

Starlink-28 is set to reuse Falcon 9 B1063 after the booster debuted on SpaceX’s West Coast Vandenberg Air Force Base (VAFB) launch site. Some degree of processing was completed at the pad’s facilities before the once-flown rocket was shipped from California to Florida in March 2021. When B1063 arrived, it appeared to be missing several of its Merlin 1D engines, which helps to explain why SpaceX chose to perform an increasingly rare static fire test with a flight-proven booster.

The unusual six-month gap between B1063’s first and second flights can likely be explained by the fact that the booster was at one point expected to stay in California to launch another mission for NASA as early as July 2021. In February 2021, NASA announced that the Double Asteroid Redirect Test – DART – mission’s launch had been delayed by spacecraft issues to a secondary window beginning in late November, which is likely why B1063 headed to Florida a few weeks later.

According to comments made by SpaceX President and COO Gwynne Shotwell just last month, Starlink-28’s successful completion could leave the company with enough satellites for “full [global] connectivity.” Around a third of those Starlink satellites will still need to boost themselves into operational orbits before that (mostly) uninterrupted global coverage can be realized, but it will just be a matter of time once the spacecraft are already in orbit. True global coverage will require a number of dedicated polar launches, but those West Coast Starlink missions could begin as soon as this summer.