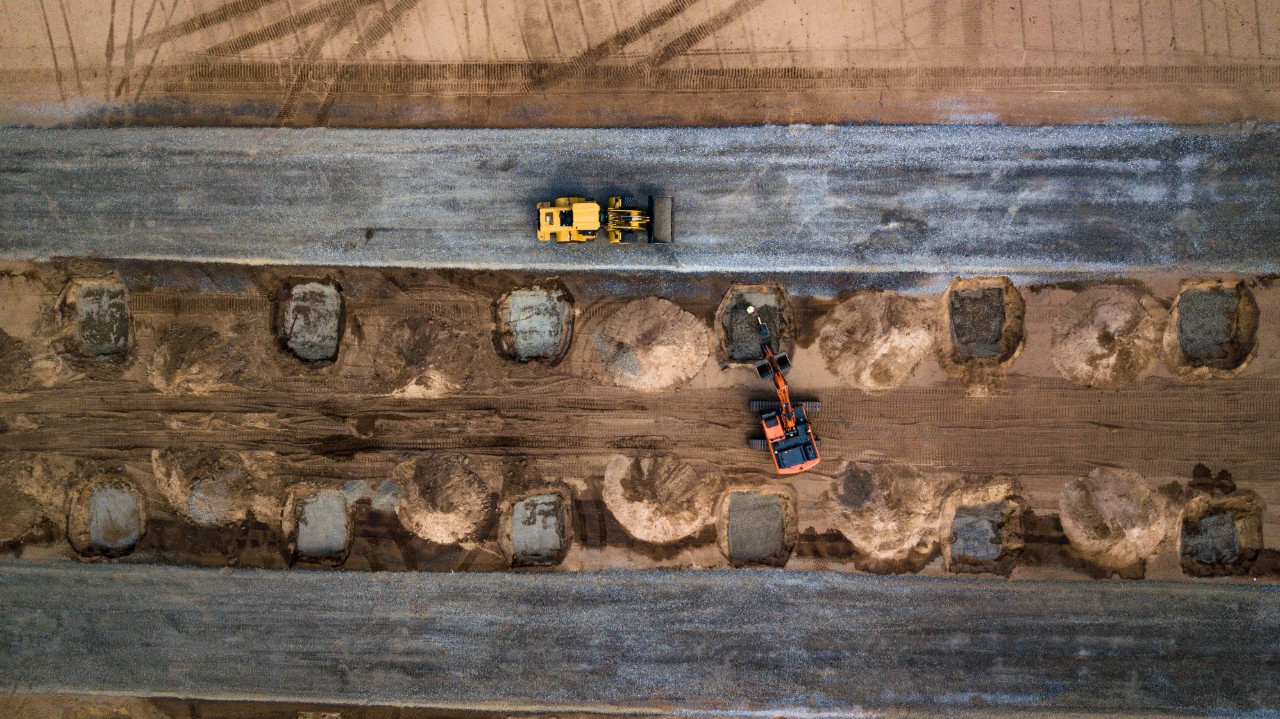 Tesla gets approval for next construction phase for Giga Berlin

Tesla has received approval to begin the next phase of construction at the site of Giga Berlin.

On August 17, the Brandenburg State Office for the Environment approved the early start of Tesla’s next construction phase for its European production facility. Construction crews on the site can now begin driving piles as a part of the continuing foundational work.

A report from the Ministry of Agriculture, Environment, and Climate Protection (MLUK) indicated that the local government approved Tesla’s request to begin the next phase of construction at the site.

“Approval was possible because statements from all authorities involved were available, and it was determined that the decision in favor of the developer in the immission control approval process can be expected,” the report from MLUK stated.

Tesla initiated its request to begin the next phase of construction on July 2 and received approval on the morning of August 17.

The main issue that arose from the request was the protection of groundwater at the Giga Berlin property site. According to MLUK, six new objections from local citizens have been considered during the decision-making process on whether to approve or deny Tesla’s request.

MLUK stated that Tesla’s contracted construction crews on the site are required to use a unique material at the site to protect the groundwater that lies underneath the property.

Refueling the non-mobile pile drivers that Tesla’s crews need to use for the next phase was the primary concern for those who complained. The fueling process could lead to chemicals being spilled on the ground and contaminating the groundwater in the area. The required protective material will eliminate the possibility of polluting the water located at the Giga Berlin landmass.

Additionally, more requirements will be made that will ensure local roads and railways are not damaged from the vibrations that will naturally occur from the piledriving process. How these vibrations will be controlled at Giga Berlin is unknown, but a study from the Missouri University of Science and Technology states that certain types of soil can be used to control vibrations.

Local authorities will also be checking to ensure that construction crews are controlling the amount of noise that is made at the site. Noise protection was one of the measures that was taken when construction first began at Giga Berlin, and noise measurement devices were installed near the land to keep the noise at a minimum.

Giga Berlin is expected to be completed in time for the production of the Model Y in July 2021. The factory’s Drive Unit, Paint, and Body in White facilities are nearing completion thanks to prefabricated construction methods and efficient labor at the site.

Tesla gets approval for next construction phase for Giga Berlin