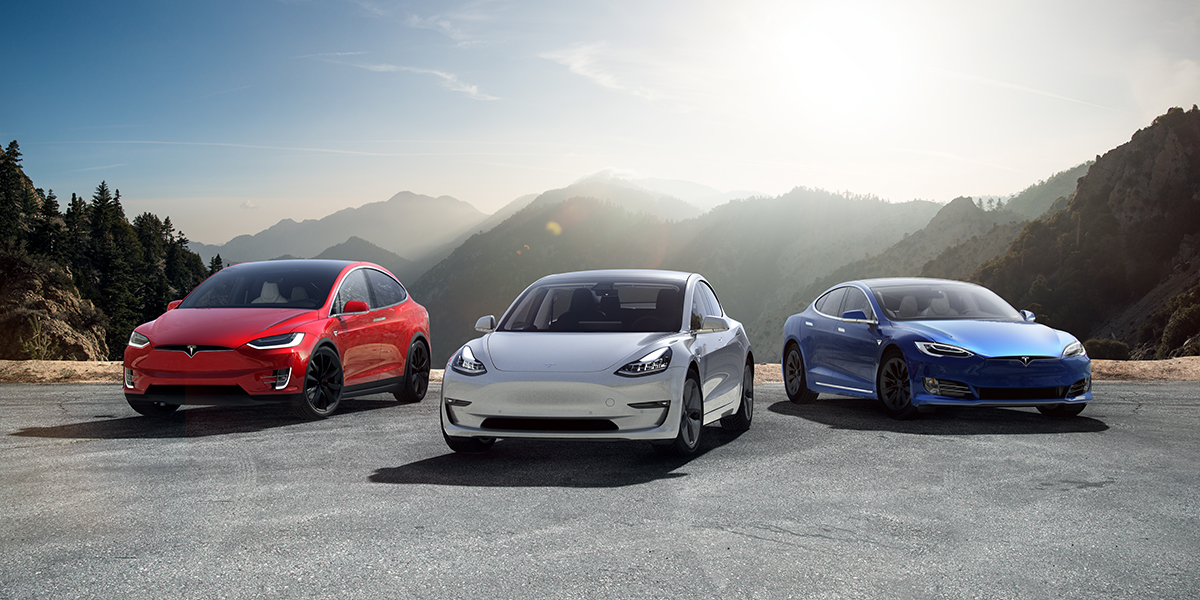 Tesla stock (NASDAQ:TSLA) continues to gain momentum in Monday’s intraday amid a vote of confidence from investment bank Berenberg, which maintained its price target of $500 per share and a “Buy” rating on the Elon Musk-led electric car and energy company.

According to Berenberg’s analysts in a research note on Friday, despite the recovery of its stock, Tesla’s superior electronic architecture is still largely “overlooked,” especially by forecasts alleging that competition from traditional competitors is a huge threat to the company.

“Imminent competition from traditional Original Equipment Manufacturers (OEMs) is often cited as a key threat to Tesla, but this underestimates the full extent of Tesla’s technology advantage, which manifests in the entire electronic architecture design,” said Berenberg in a research note to clients.

Berenberg’s analysts noted that Tesla’s centralized and tech-driven system enables it to become flexible. This was showcased recently when Tesla was able to reduce the braking distance of the Model 3 through an over-the-air software update, which ultimately gained the compact electric car a recommendation from Consumer Reports. According to the bank’s analysts, Tesla’s “clean-sheet development” allows the company to build its infrastructure around its technology — something that its competitors are not able to do.

Apart from its optimistic outlook on Tesla’s technological edge, Berenberg analysts stated that they are expecting “Model 3 gross margin to positively surprise.” According to the investment bank, the assumption that the Model 3’s margins could be inferred from its more expensive siblings — the Model S and Model X — is “inherently flawed,” considering that lower labor content, as well as “capital and material use efficiencies,” allows the Elon Musk-led company to achieve a margin in the 25% or above range throughout the compact electric car’s product cycle.

Tesla’s stock started its meteoric rise on the heels of the company’s 2018 Annual Shareholder Meeting, where CEO Elon Musk provided a number of encouraging updates to shareholders. During the event, Musk stated that Model 3 production would “quite likely” meet its 5,000-a-week goal by the end of June. Musk also reiterated his statement that Tesla would start becoming profitable by the third or fourth quarter this year.

Apart from good news from the Model 3 line, investor sentiments also improved after Musk revealed that Tesla Energy has managed to deploy a total of 1 GWh of energy storage to date. During the shareholder meeting, Musk noted that Tesla would do another 1 GWh project less than a year from now, followed by even bigger projects in the years to come.

The results of Tesla’s 2018 Annual Shareholder Meeting were immediately felt by the company’s stock. Tesla ended up 9.7% on Wednesday trading, its biggest percentage gain since November 4, 2015. The 9.7% rise also caused Tesla’s short-sellers to lose $1.1 billion in mark-to-market losses.

Tesla stock showed encouraging signs on Monday, with the company’s stock price surging nearly 5% when markets opened. As of writing, Tesla stock is up 3.80% at $329.79.