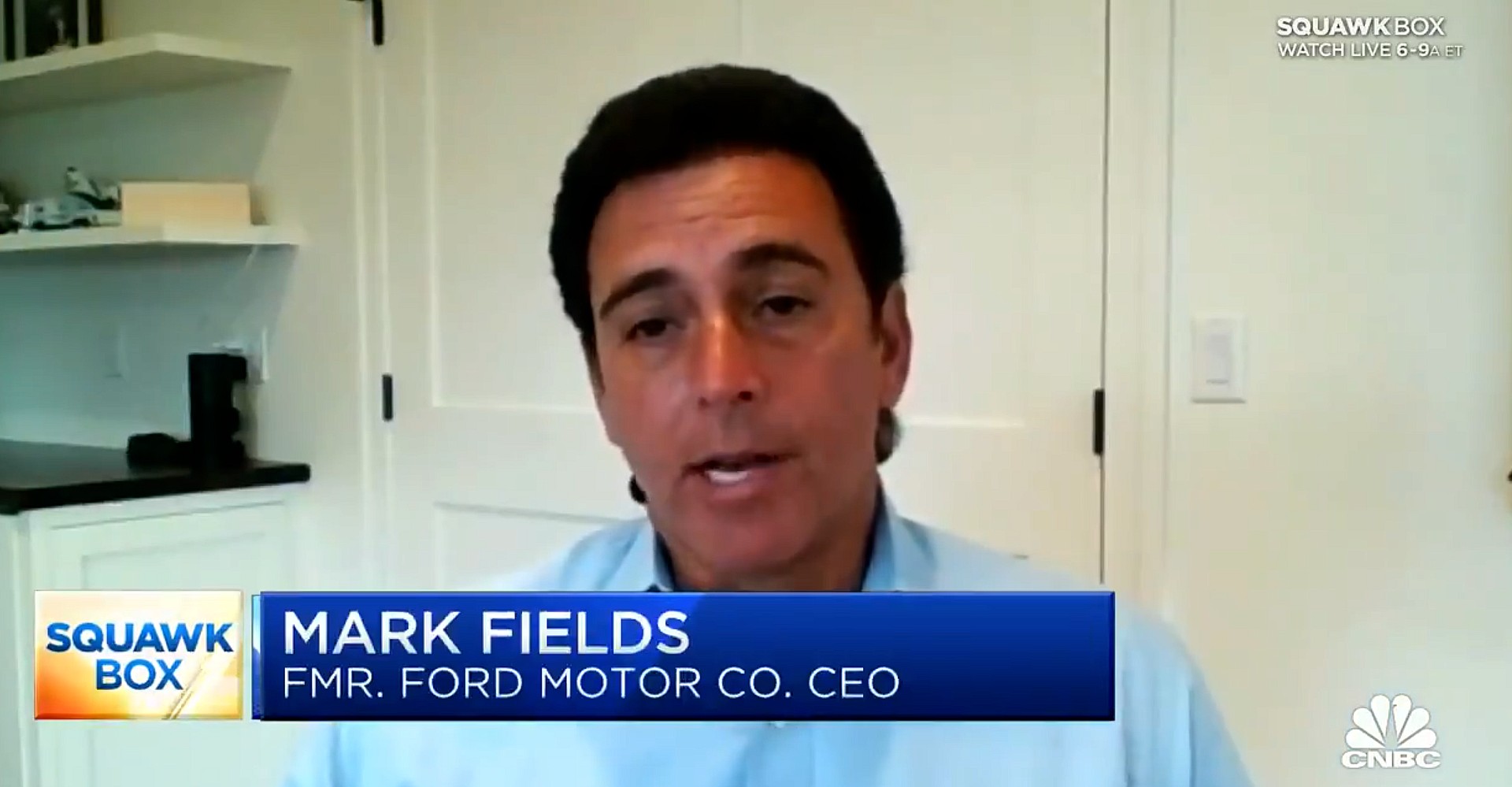 Former Ford CEO Mark Fields hammered Tesla’s Autopilot probe from the NHTSA earlier today on an episode of CNBC’s Squawk Box, stating that over half of the cars the automaker has ever built are involved in the investigation.

Earlier this week, it was announced the NHTSA was launching a probe into the Autopilot system Tesla has equipped on its vehicles. The investigation involves all four of Tesla’s models from year 2014 to 2021, as it aligns with the specifications that the NHTSA’s Office of Defects Investigation listed in its preliminary report. In total, some 765,000 vehicles are going to be a part of the investigation, although only 11 crashes are listed on the document, which the agency shared with Teslarati.

“The Office of Defects Investigation (ODI) has identified eleven crashes in which Tesla models of various configurations have encountered first responder scenes and subsequently struck one or more vehicles involved with those scenes,” it says.

Fmr. Ford CEO Fields: “It’s literally over half of the vehicles Tesla has ever built.”

Mark Fields, who was CEO of Ford Motor Company from 2014 to 2017, appeared on CNBC this morning to talk about the probe. “This is a significant investigation,” he said. However, Fields misidentifies which Tesla semi-autonomous driving suite is actually under investigation, as he claims it is the Full Self-Driving package. FSD is significantly different than Autopilot based on features and functionality alone, and the NHTSA never mentions the Full Self-Driving suite at any point in its document.

Fields points toward the population density of the investigation as a telltale sign that this could be bad news for Tesla, as over half of its produced vehicles could be subjected to a massive recall that could cost the automaker billions of dollars. Tesla surpassed the 1 million production mark in 2020 and is nearing the 2 million vehicle mark this year.

“If you look at the model years, this is a very large time period they’re investigating: 2014-2021. If you look at the number of potentially affected vehicles, it’s …. literally over half of the vehicles $TSLA has ever built,” auto exec Mark Fields on the NHTSA investigation. pic.twitter.com/kwcUT5Jd47

The investigation does focus on a larger than half portion of Tesla’s production population in its short history. However, it is worth noting that the company did not mass produce vehicles until 2017 with the introduction of the Model 3. Additionally, Autopilot is available on all Tesla vehicles and was included as a standard feature in March 2019. Full Self-Driving is not a part of this investigation, and is a separate $10,000 charge on top of the vehicle’s purchase price but is completely optional.

The 11 Accidents: a Breakdown

According to the NHTSA documents, the 11 incidents involving a Tesla occurred when the vehicles collided with first responders. However, several investigations have already shown that drivers operating the vehicles in some of the incidents were under the influence of drugs or alcohol (2), had suspended licenses (1), were not following instructions that Tesla outlines for Autopilot use, or was caused by driver inattention (4).

In February 2021, a Tesla driver injured five deputy constables when the vehicle collided with a police cruiser, causing a chain collision. The driver was arrested on suspicion of DWI.

In March 2021, a driver in Lansing, Michigan, with a suspended license, crashed into a police cruiser. The vehicle was operating on Autopilot, but the driver was illegally operating the vehicle.

These are just two examples of what the accidents were caused by, and drivers could be blamed for several instances that the NHTSA lists. Autopilot has been one of the safest ways to operate a motor vehicle, according to statistics from Tesla that showed there was one accident every 4.19 million miles in which drivers had Autopilot engaged. The national average was one crash every 484,000 miles.