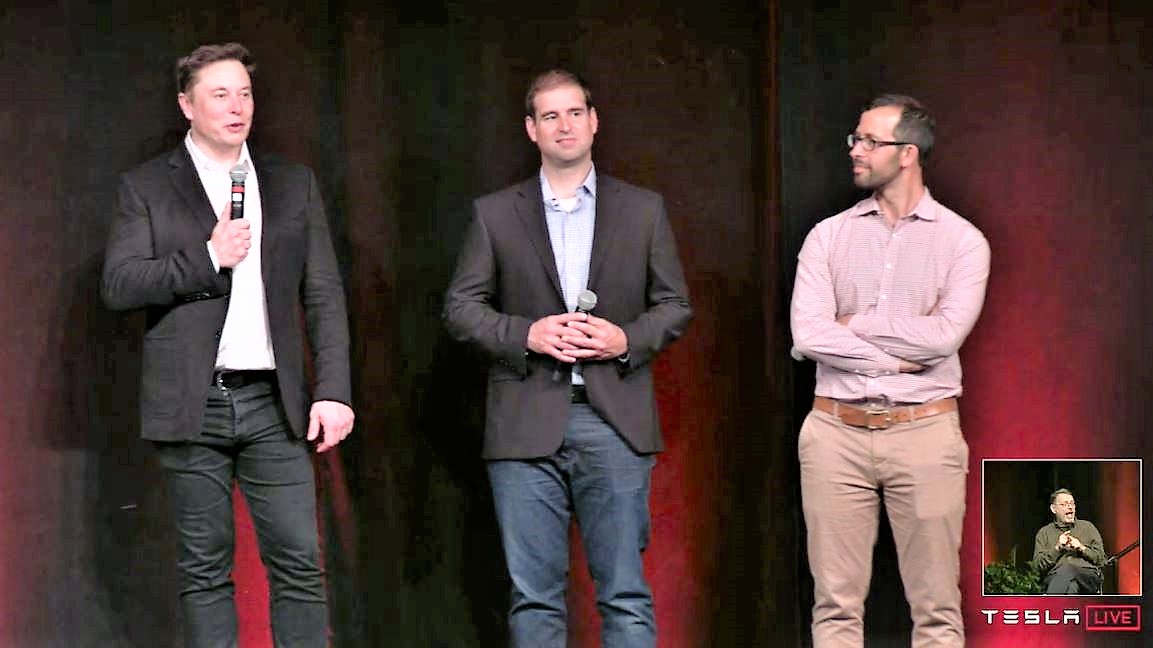 Tesla to host Investor Battery and Drivetrain Day in Q3 2019

Tesla will host an Investor Battery and Drivetrain Day in August or September this year, according to CEO Elon Musk during the 2019 Annual Shareholder Meeting. The announcement came during Musk’s answers to questions submitted and voted on prior to the meeting, specifically while responding to an inquiry about which aspects of battery production would be integrated with Maxwell Technologies.

“We think this is really quite strategic, but we’ll leave the details of this to a kind of a battery and powertrain investor day…[there are] some very important technologies there that will have a big effect on the cost and scaling of cell production, both reducing the cost and reducing capital required to scale production,” Musk replied.

Tesla confirmed last month that the company had completed the acquisition of Maxwell Technologies, Inc., a California-based company that specializes in ultracapacitors and batteries. The takeover was funded by transferring stocks worth over $235 million dollars and the move is poised to usher in new improvements in Tesla’s battery technology. Ultracapacitors are predicted to eventually be an alternative to today’s batteries, particularly as they have the potential to be safer and more reliable.

Overall, any battery-related answers during the livestreamed Shareholder Meeting were limited in details and deferred to the upcoming investor event.

“We have to scale battery production and match that to vehicle demand,” Musk commented in response to a question about Tesla’s battery needs surrounding the Model Y, Semi, Tesla Truck, and Roadster 2.0. “We don’t want to let the cat out of the bag too much, you know…it’s still in the bag,” he joked.

The Investor Battery and Powertrain Day event is expected to be similar to the Investor Autonomy Day held in April which provided in-depth information surrounding Tesla’s work on its Full Self-Driving computer and progress towards its autonomous driving goals. While physical attendance was limited, a public livestream was made available. The event lasted over three hours and was full of highly technical details about the hardware and software developed in-house for Tesla’s vehicles.

The Shareholder Meeting revealed a few other details about the company’s progress on other projects in the works as well.

Tesla’s Blade Runner-inspired pickup truck will be revealed this summer, according to Musk. The CEO also recently announced that its starting price would be under $50,000 and would be as more capable than a Ford F-150 in terms of functionality and better than a Porsche 911 in terms of sports car attributes. “It’s going to be a truck that’s more capable than other trucks,” Musk explained previously. Those goals were reiterated during the meeting without providing further details.

The location of Gigafactory Europe is also still in the works. In the Shareholder presentation, a photo of empty, dirt and grass-only fields was humorously presented as an updated view of the project. “As you can see, we’ve made great progress here,” Musk joked. The caption under the photo read “Active search for a European location”, and it was clarified that the image was not actually representative of a real location for the Gigafactory.

A decision on the final place for Gigafactory Europe will hopefully be decided this year, according to Musk, with the overall goal being to have a Gigafactory on every continent.

Tesla to host Investor Battery and Drivetrain Day in Q3 2019