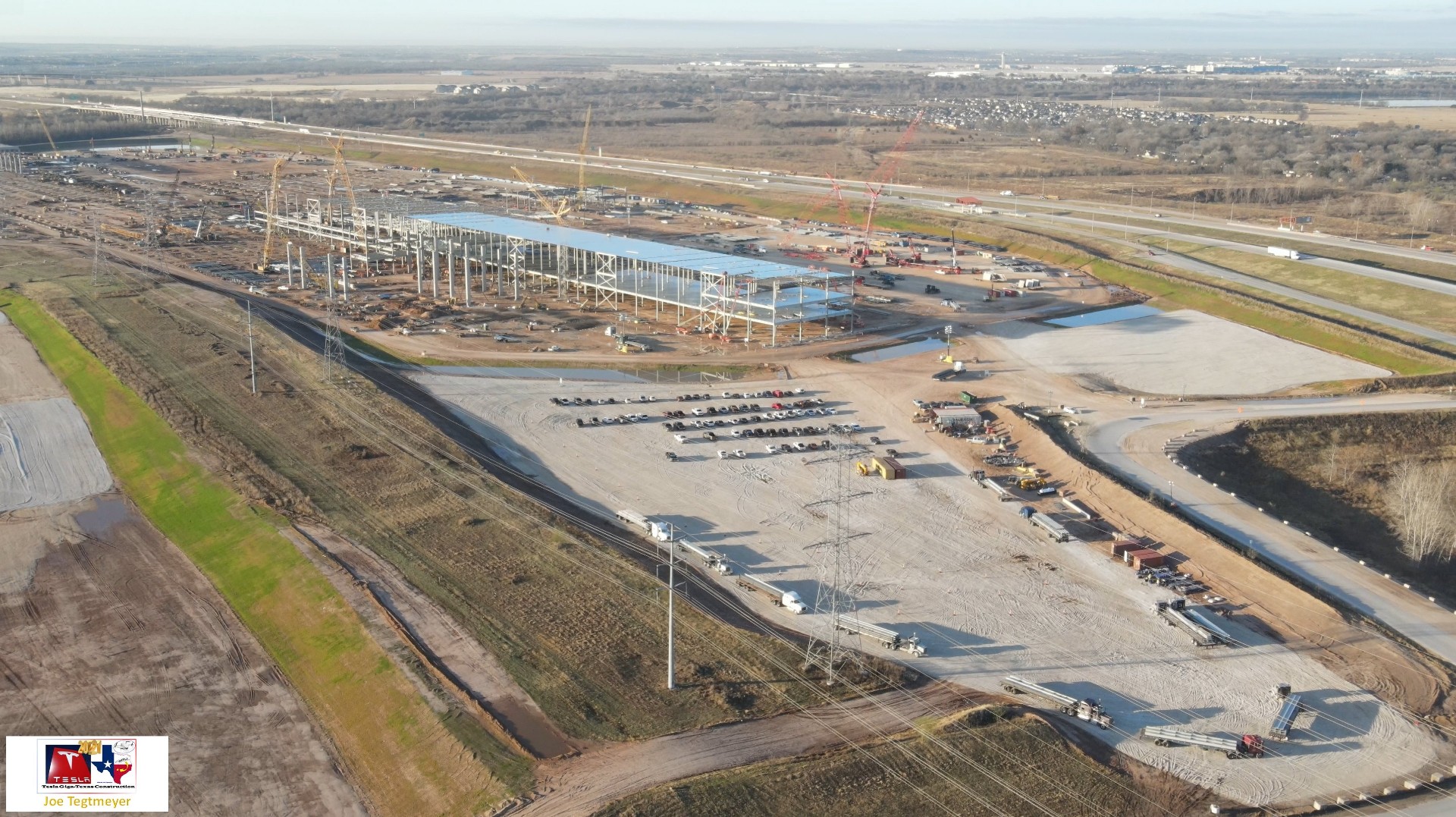 A Tesla Gigafactory Texas battery-related job opening was recently posted by the electric car maker in its Careers page. The job listing was shared by Automotive President Jerome Guillen via his official LinkedIn account.

“Looking for great manufacturing engineering talent in Austin. Fantastic team already on the ground. Apply online!” wrote Guillen in his post. Below his message was a link to Tesla’s Careers page that went to a job opening looking for a “Manager, Battery Manufacturing Engineering.”

According to the role’s description, the Battery Manufacturing Engineering Manager will develop and be responsible for Tesla’s manufacturing processes, relating to the company’s “next generation Battery Modules.” The description suggests that Tesla wants a plan set for the development of its structural battery pack that will feature the company’s 4680 cells when operations at Gigafactory Texas begin.

Some of the responsibilities of the Manager of the Battery Manufacturing Engineering team were listed in the job post. The manager will be involved with the design development of Tesla’s next generation battery in terms of the components it will need for manufacturing.

The person hired for the battery-related job opening will also oversee the development and launch of the battery manufacturing line in Tesla Gigafactory Texas, including the “specification for custom prototype equipment” and the search for “new automation vendors.”

The on-going construction of Gigafactory Texas was depicted in a recent video by Tesla supporter Joe Tegtmeyer. It seems like Giga Texas is on track to be up and running by the end of 2021 and meet Tesla’s start-of-operation goal. The Austin-based Tesla Gigafactory is expected to start operations with Model Y production, shortly followed by Cybertruck production.