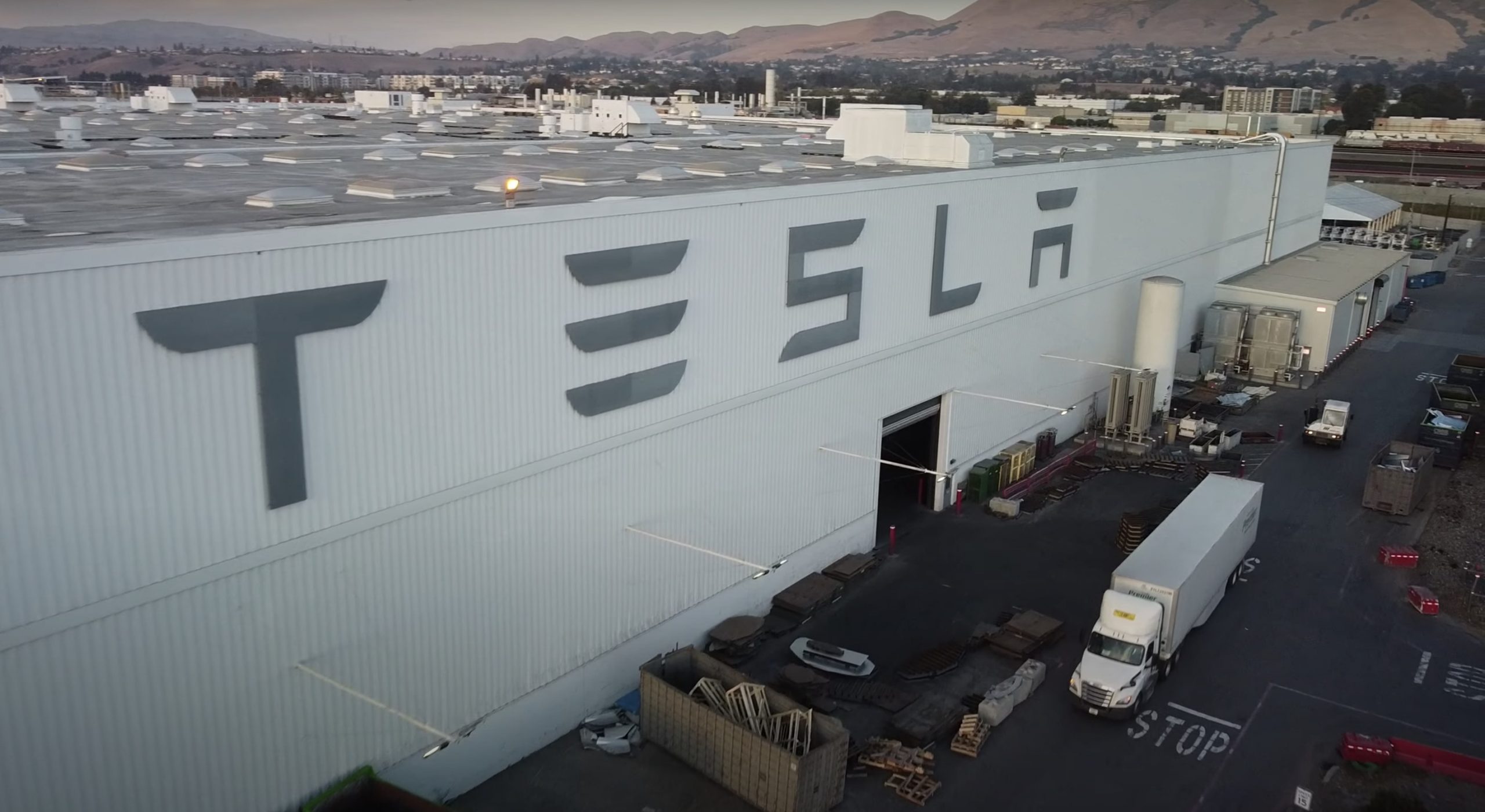 Tesla beats BMW and becomes number 1 in the U.S. for luxury sales

Tesla is starting off 2023 by beating luxury vehicle maker BMW in luxury sales and becoming the top luxury car brand in the U.S. for 2022.

Estimates from the Automotive News Research & Data Center found that Tesla sold over 491,000 cars in the U.S. in 2022, which is up by 44%, crossing one million deliveries globally. Luxury sales in the U.S. dropped in 2022, and the broader market dropped around 8%. Despite the drops, U.S. vehicle registration data showed that Tesla had a 124,786 vehicle lead over its nearest luxury competitor through October.

Shaun Bugbee of BMW North America told the publication that there’s been a very strong demand for EVs. “Our gate is really our limitation on volume right now in terms of supply,” he said.

Tyson Jominy, vice president of data and analytics at J.D. Power, told Automotive News that luxury buyers want EVs, but the one that only sells EVs is now the sales leader.

Tesla had a remarkable year in 2022. Its vehicle deliveries grew 40% year-over-year, and production grew 47% year-over-year. It produced 439,701 and delivered 405,278 electric vehicles in the fourth quarter of 2022. In total, Tesla produced 1,369,611 and delivered 1,313,851 EVs last year, its first year past the million-unit mark. Those numbers do not include the first of its all-electric Class 8 Semi trucks to PepsiCo in December.

Other notable achievements Tesla accomplished last year include its Energy side. It opened its Megafactory in Lathrop, California, and quickly began ramping up hiring after breaking ground in August. Tesla also launched Tesla Electric for Texas, which allows Powerwall owners to participate in virtual power plants.

Tesla beats BMW and becomes number 1 in the U.S. for luxury sales